The main roles have been cast 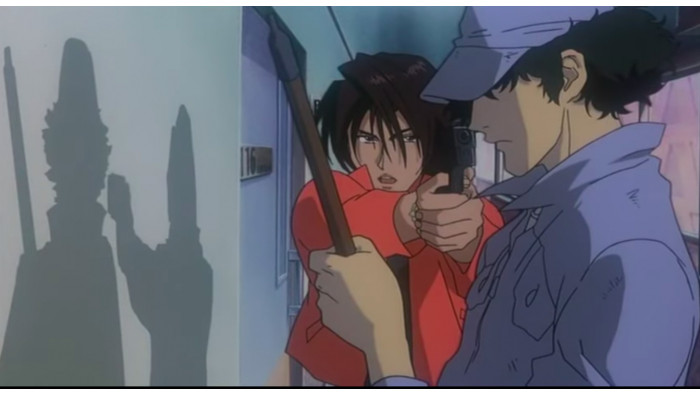 Cowboy Bebop is one of those shows you’ve probably either never encountered or are hugely invested in, with little in the way of a middle ground.

The Japanese animation has a loyal following, and received critical acclaim from plenty of circles.

Of course, this means when Netflix took the decision to put together a live-action version, the stakes were always going to be high. Thankfully, based on the reaction of plenty of fans, they at least seem to be on the right track with the casting.

John Cho has been cast in the lead role of Spike Spiegel, the protagonist of the original anime. This decision has proved popular with plenty of fans..

Variety reports that Cho, whose recent roles include the lead in critically-acclaimed 2017 film Columbus and a part in Jordan Peele’s The Twilight Zone reboot, will be joined by Mustafa Shakir, Daniella Pineda, and Alex Hassell.

Variety notes that Shinichiro Watanabe, director of the original anime, has been brought in as a consultant, hopefully to ensure the live-action version remains faithful to his vision.

Netflix’s blurb for the show describes it as follows: “A ragtag crew of bounty hunters chases down the galaxy’s most dangerous criminals. They’ll save the world… for the right price.”

Cowboy Bebop has initially been picked up for 10 episodes, though it is unclear at the time of writing how similar these will be in plot to the original anime, which ran for 26 episodes between 1998 and 1999 and spawned a feature-length film in 2001.