Netflix announce The Witcher season 2 is in production... kind of

The blonde tresses of Henry Cavill are set to return 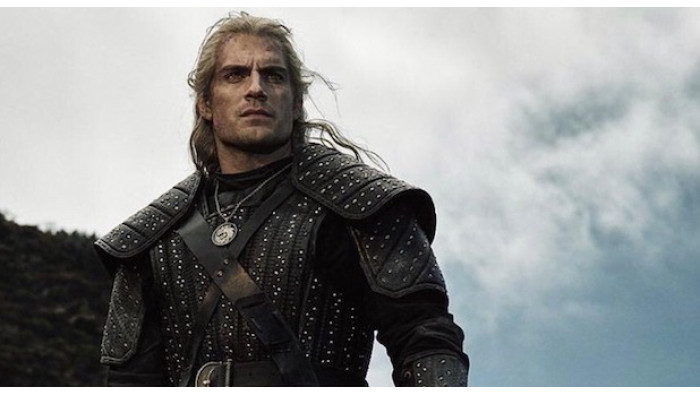 In the midst of these uncertain, Corona riddled times, our reliance on streaming services like Netflix to provide a form of escapism is more vital than ever before. Which is precisely why news that The Witcher is returning for a second season has just made self-isolation that little bit more bearable.

Produced by Lauren Schmidt Hissrich and starring Henry Cavill as Geralt of Rivia - who channels his inner Legolas courtesy of THAT blonde wig - the first season of the show was a hit among Netflix devotees on both sides of the Atlantic.

The series is also set to see the return of Anya Chalotra (Wanderlust), Freya Allan (Third Day) and Joey Batey, with Umbrella Academy director Stephen Surjik heading up the project.

For those unfamiliar with the show, The Witcher is based on the book series of the same name and tells the tale of Geralt of Rivia (Cavill), a monster hunter who lives in a world where people are more wicked than the monsters and beasts themselves.

However, shortly after the streaming service announced production and casting had kicked off as part of the forthcoming second season, news emerged that The Witcher set was set to undergo a deep clean.

Yes, the beer-named virus had out-witched cast and crew members, as news emerged that Kristofer Hivju had tested positive for Corvid-19, according to Deadline and a post on the actor’s instagram page.

As a result, Netflix has suspended production for two weeks as a precautionary measure.

The only initial downside was that the second season wasn’t set to land until at least 2021 - and with the deep-clean news, that date looks to be pushed back even further.

In the meantime, it’s worth mentioning that the release of a host of new content has been pushed forward by Netflix as a result of the virus and increased demand due to self-isolation.