Huge Matrix 4 leak may have revealed its official title

The name follows a familiar path for the franchise. 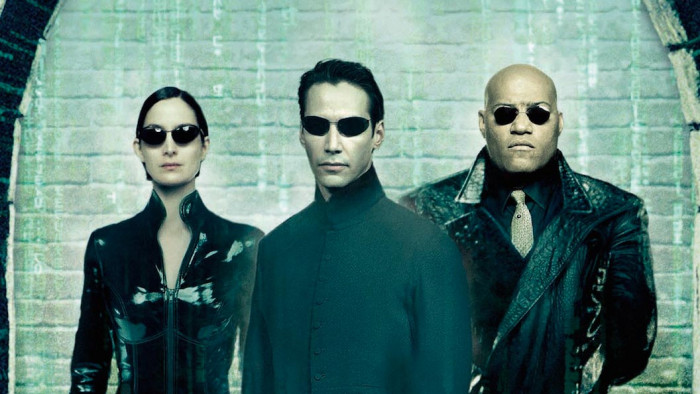 The Matrix for is one of the most anticipated, and surprising sequels, in years. While we were all thinking that The Matrix would always be a trilogy, the likes of the video game, the comic books and animated spin-off Animatrix have proven that there is a lot more story to tell.

The Matrix 4 will expand on the main storyline, and has been written and directed by Lana Wachowski. It looks as if the name of the sequel has been leaked - and, you've guessed it, it's not called Matrix 4.

In fact there is a familiarity with the title as, if correct, it will follow the same R theme. To go alongside The Matrix Reloaded and The Matrix Revolutions, the fourth title is said to be... Matrix Resurrections.

The title came from an unlikely source - a make-up artist that has been working on the movie and was cleverly picked up by the likes of Reddit (via SlashFilm).

The name, if correct, is a great choice and something of an obvious one given this is a film resurrecting the fantastic franchise and, well, the themes the movies have built towards.

These films are all talked about in a new documentary by the maker of Kubrick doc Room 237. Showing now at Sundance, the doc is called The Glitch In The Matrix and tackles the question: are we living in a simulation?

All that does is give us a shudder about having to learn postmodernism at university, reading the work of Jean Paul Sartre and Jean Baudrillard and pompously believing that we knew just what the hell was being written about.

Matrix 4 (Matrix Resurrections), for now at least, is set to be released 22 December 2021.

The Matrix is one of the films in our best movies of the '90s guide. Here's some The Matrix facts for you to swat up on.