Does that mean a LEGO Jurassic Park movie? We can hope. 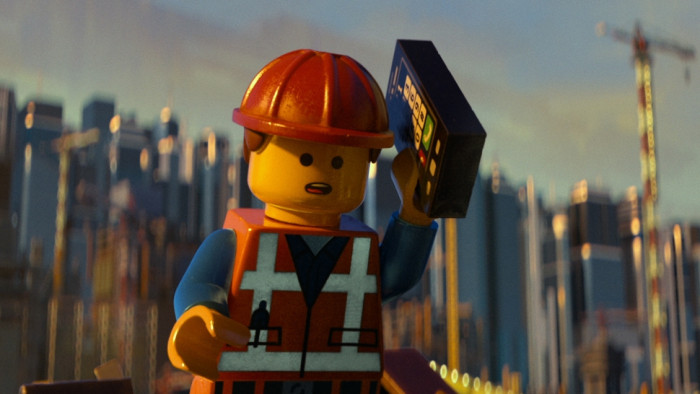 Any entertainment news that isn’t about delayed films at the moment gives us joy, but the fact that more LEGO movies could be on their way would bring a smile to anyone’s face.

The LEGO Group has just signed an exclusive five-year deal with Universal Pictures to allow the studio “to develop, produce and distribute theatrical releases based on its intellectual property and original ideas.”

The previous LEGO movies, which included The LEGO Batman Movie, were made by Warner Bros.

According to Deadline, all the original LEGO movies will remain “in the Warners Bros. library”.

As the deal is newly announced, the companies are unwilling to give an idea of what shape these new movies could take.

But, to give you some possibilities, Universal Pictures’ movies include Jurassic Park, the Fast & Furious franchise and E.T.

A LEGO Jurassic World game does already exist so that could prove promising - and give us an idea what the dinosaur franchise would look like on the big screen.

What is not yet clear is whether Universal has the right to use LEGO Movie characters such as Emmet Brickowski and MetalBeard in any future films.

Speaking about the deal, LEGO Group's Head of Entertainment, Jill Wilfert, said: "Universal’s commitment to unique storytelling from diverse voices makes the Studio the perfect partner as the LEGO Group enters this new phase of filmmaking.

“The entire Universal team bring a sense of wonder and imagination we share, and we can’t wait to execute on our shared vision.”