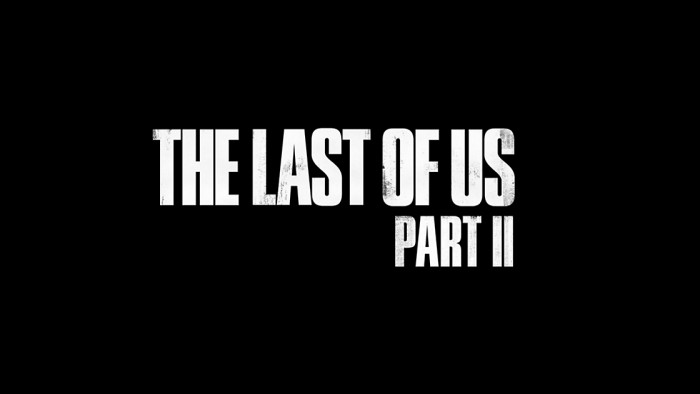 It looks like the long wait for a sequel to The Last of Us is almost over. Or the wait for more snippets of it in action, at any rate.

In another leak from the GameStop Con which brought us news of Aladdin and Lion King remakes, it looks like attendees were shown new footage of a game that’s an absolute shoe-in for our list of the best PS4 games. And news of this appeared on Twitter, via @Gaming_Forte:

But no, you can’t see it. Not yet. Asked when the public might get a glimpse of the gameplay, @Gaming_Forte simply replied “soon,” which, of course, can mean different things to different people. Next weekend is “soon”, but you’d still be annoyed if a pizza you ordered today turned up then.

Anyway, we did get a slight taste of what the game looks like, with @Gaming_Forte describing it as a “great vertical slice of gameplay”, with the footage emphasising stealth elements. In particular it showed “how you can use clickers to your advantage.”

For the uninitiated, “clickers” are a specific kind of infected monster from the first game. They’re blind and use echolocation to track down targets, hence the name “clicker”.

The game can’t be far off now. Back in May we heard it was nearly finished, and all the current rumours point to a February 2020 launch. Probably best to block out a week of your calendar just in case.