It’s the circle of life 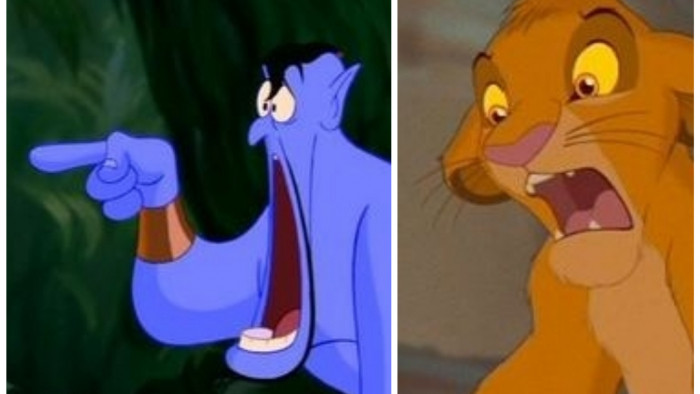 Given both The Lion King and Aladdin got Disney remakes on the big screen this year, it only seems fair that they get a fresh lick of paint on the small screen as well. And sure enough, the hard-as-nails 90s platformers are reportedly coming to Xbox One, PS4 and Switch with a new HD sheen.

Word of the remasters came via Twitter’s @wolverinefactor, who in turn heard at GameStop Con, during a presentation that stated the games would be coming “this fall” – that’s autumn for people on the UK side of the atlantic. The news was then doubly confirmed by GameXplain which captured a photograph of the games’ box.

Yes, they’ll be sold as a pair, and you’ll apparently be able to switch between the original art and the improved graphics, with the classic soundtrack still in place. Because these are proper hardcore platformers that are a degree of difficulty apart from your average game today, they’ll also include the ability to fast-forward and reweind sections of the game. You’ll even be able to let the game take over and show you how tricky sections should be done, if you really can’t hack it.

It’s a peculiar re-release then, seemingly aimed at the people who enjoyed them as children, but with extra steps to make them accessible to newcomers. Yet the artwork on the box looks like it’s from the 90s films, rather than being redone with the live action characters of the recent movies.

In any case, neither game currently makes our roundup of the best retro games, and we’d be surprised if a remaster pushes them onto the list, no matter how shiny they are.