'Mare of Easttown' has some talented names attached 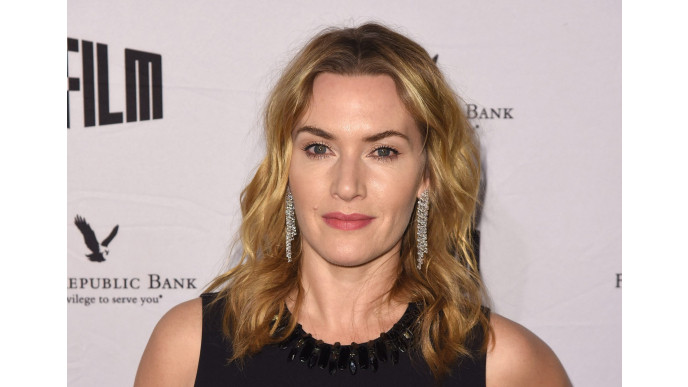 Kate Winslet has reached the stage in her career where she can often have her pick of roles, and this has meant TV has taken a back seat for the Titanic and Steve Jobs star.

Winslet has not had a regular role in a small-screen production since 2011’s Mildred Pierce, but the British actor is bringing that eight-year absence to an end after taking a role in new HBO show Mare of Easttown.

It is being described as a “limited series” (ergo, don’t expect tons of episodes), and already has some accomplished names involved behind the scenes.

The showrunner for Winslet’s new project is Brad Ingelsby, who last worked on Christina Hendricks film American Woman and also co-wrote the Christian Bale and Woody Harrelson drama Out of the Furnace.

Mare of Easttown will be directed by Gavin O’Connor, best known for The Accountant, who has also begun working with Ingelsby on upcoming Ben Affleck vehicle Torrance.

According to Deadline, Winslet will play “A small-town Pennsylvania detective who investigates a local murder at a time when her own life is crumbling around her”.

Mare of Easttown is one of a number of upcoming HBO projects with big names attached, including a Game of Thrones spinoff.

The network has also released an adaptation of Ray Bradbury’s Fahrenheit 451, starring Michael B. Jordan and Michael Shannon, while Amy Adams miniseries Sharp Objects and the third season of True Detective - starring Mahershala Ali - both premiered inside the last 12 months.

There is currently no word on an air date for Mare of Easttown, with Winslet’s next big film role coming in Avatar 2, which is due out in 2020.