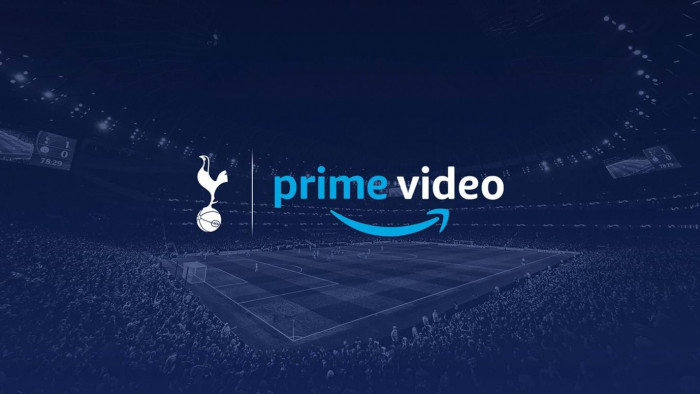 With Amazon busy prepping for its biggest-ever sales week, and the world hoping to nab the best Black Friday deals around, it's Prime Video service has been given some unexpected good news - and it comes in the form of Jose Mourinho.

The former Chelsea and Man Utd manager has signed on as the manager of Tottenham Hotspur, mere hours after it was announced that poor-old Mauricio Pochettino was given his P45.
Normally, this isn't something Amazon would care about but it bet big on Spurs this year. Not only has it got the rights to a number of key Premier League matches over the Festive period (including Man Utd V Tottenham on Dec 4).
The second season of the fantastic All or Nothing is centred on the season Spurs is currently having. It was on to a winner with the first season, which followed Manchester City behind the scenes throughout their Premier League winning, record-breaking ‘17-18 season. But this one is going to be something else.

It was always going to be a compelling watch. Spurs, currently languishing in 14th, means the narrative would have been around Poch trying his hardest to turn things around. But now there's a mid-season twist that seem Mourinho come in and mix things up.

For Amazon, and Spurs fans, this is going to be quite something. This is a manager who has always been outspoken, one who managed to successfully to get Chelsea (Spurs' biggest rival) to three league wins. This is someone with a very distinct way of playing, that - at first glance - doesn't look to suit Spurs' current playing style or players.

For Spurs' fans, this is interesting times. For Amazon, this is TV gold.