Jodie Whitaker will be Doctor Who next season

Doctor Who star confirms that she will be back. 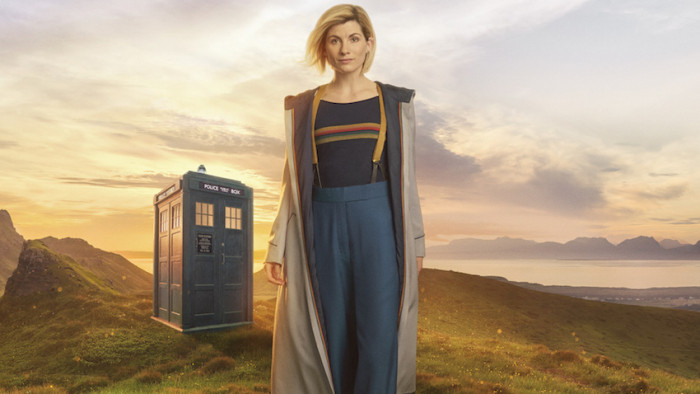 Jodie Whittaker will be back for a new season of Doctor Who, with the actress confirming that she isn't handing over the role just yet.

It was Entertainment Weekly who got the official confirmation, with an interview with Whittaker noting: “Yes, I’m doing another season,” she confirms. “That might be a massive exclusive that I’m not supposed to say, but it’s unhelpful for me to say [I don’t know] because it would be a massive lie! [Laughs] I absolutely adore it.

"At some point, these shoes are going to be handed on, but it’s not yet. I’m clinging on tight!”

It's good news that she is staying on, with Whittaker giving Doctor Who a much-needed kickstart but ratings for the new series are seemingly down, after it moved from Saturday to Sunday night.

It's still by far one of the most popular shows for the BBC, though, so we're sure they aren't sweating the numbers too much.