Who is the best Doctor Who? It's a question that gets asked... a lot. To date, there have been 13 actors who have taken on the main role of The Doctor in Doctor Who. Well, sort of.

Just to confuse matters, there are a few others who have done so on top of that core 13, including, but not restricted to, Peter Cushing in a pair of feature films, Richard Hurndall, John Hurt as ‘The War Doctor’, and a host of people – Joanna Lumley included – for a charity special.

For the purposes of this piece, then, we’re going to zero in on that core group of 13 who – with one exception – have headlined the show for at least a full series run. We’re not outright ranking them, because that's your job. Upvote the incarnation you think deserves the top spot in Who history.

Here’s an appreciation of how 13 different people have each added their own imprint on sci-fi television’s most iconic role. 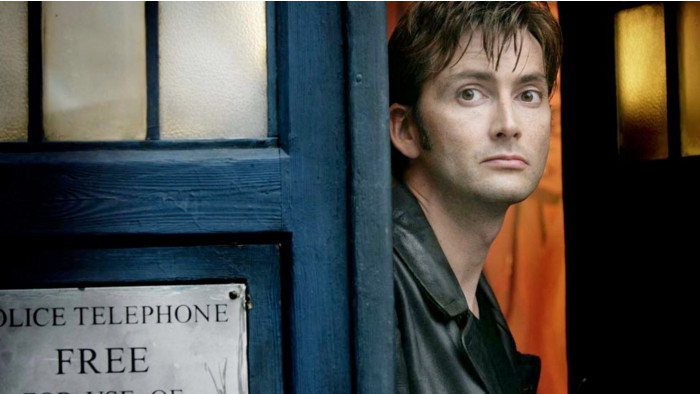 Regularly topping polls for the most popular Doctor Who incarnation of all time – at least the polls that Tom Baker doesn’t win – the David Tennant era marked the most successful in the show’s recent history. Around half of the entire viewing public in the UK tuned in for the final episode of his run, with no shortage of tears shed when he finally regenerated. Charming, witty, energetic and with eyes that could turn serious in a second, Tennant’s Time Lord is one of the most enduringly popular. It’s hard to see that ever changing. 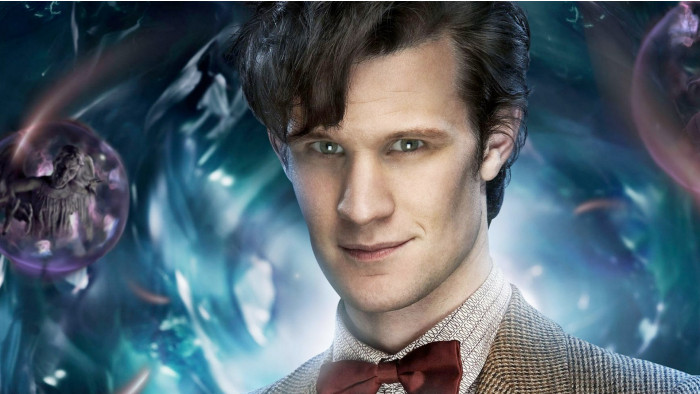 It was on paper a thankless job: replacing one of the most popular Doctors ever. But sporting a bow tie and with an immediate penchant for fish fingers and custard, Matt Smith quickly found his feet in the role. His Doctor terrifically captures the idea of an old man in a young body – as then showrunner Steven Moffat described him. Smith played the Time Lord with energy, but a sense of his actions weighing on him. A dab hand at explaining a complicated plot, too. 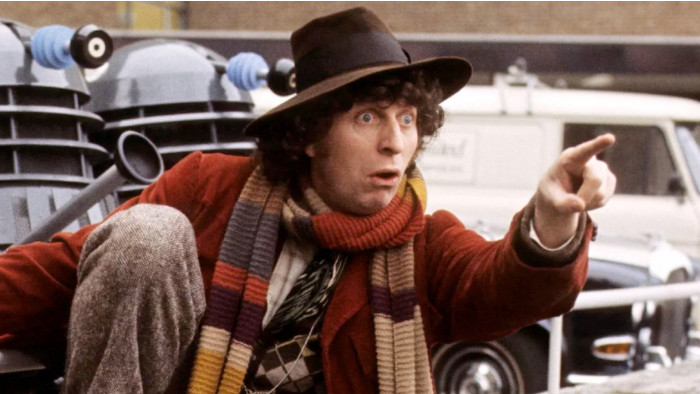 To a generation, Tom Baker simply is The Doctor. His seven-year tenure featured over 170 episodes, many classic stories, and no shortage of Jelly Babies. Unpredictable, funny, occasionally moody and with a grin and a half, Baker’s Fourth Doctor was a very quick success, and an incredibly enduring one. Baker’s continued attachment to the role, long after his apparent 1981 departure, has been most notable across some excellent audio dramas from Big Finish. Plus, one of the best surprise cameos in the history of Doctor Who. 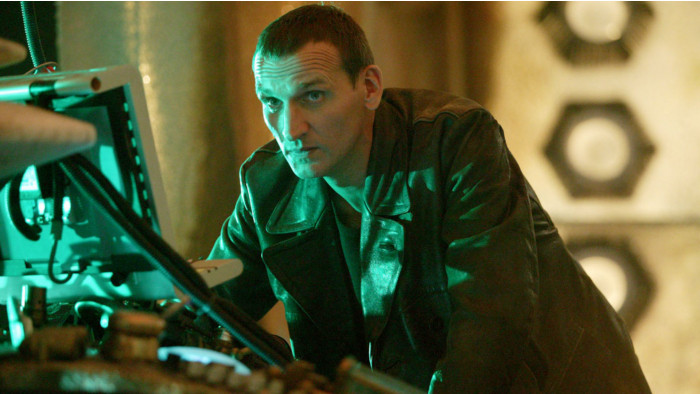 Behind the scenes disputes led to Christopher Eccleston playing the Doctor for just one series, but his pivotal contribution to the show can’t be understated. He reintroduced the character to BBC One at the heart of the 2005 revival of the show, helping bring in a whole new – and very big - audience to it. A manic ball of energy, with steel behind his otherwise friendly eyes, the Ninth Doctor will only ever be seen for 13 episodes. But they’d be amongst the more important 13 episodes in the history of the show’s success. 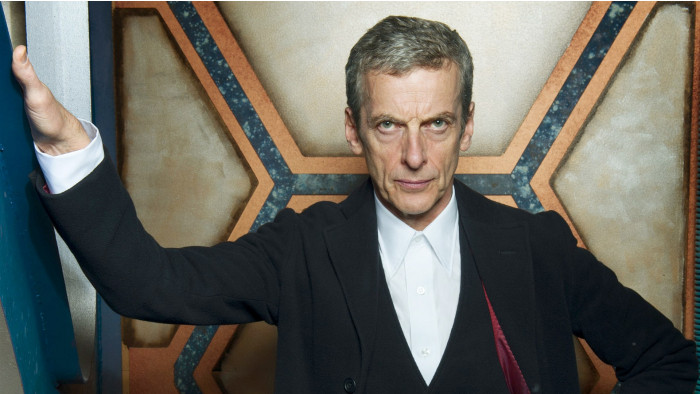 Grumpy, friendly, guitar-playing and with a notable sense of alien about him, the Twelfth Doctor, in the hands of the superb Peter Capaldi, could be both terrifying and utterly lovable, often in the same scene. Capaldi’s monologues in the role in particular were, and are, really quite something. The sense too that the Doctor wasn’t instantly the friendliest person in the world came through. Capaldi and Matt Smith, incidentally, both sustained the same knee injury from running along corridors and then suddenly having to turn around too often. Capaldi had better eyebrows than Smith, though. 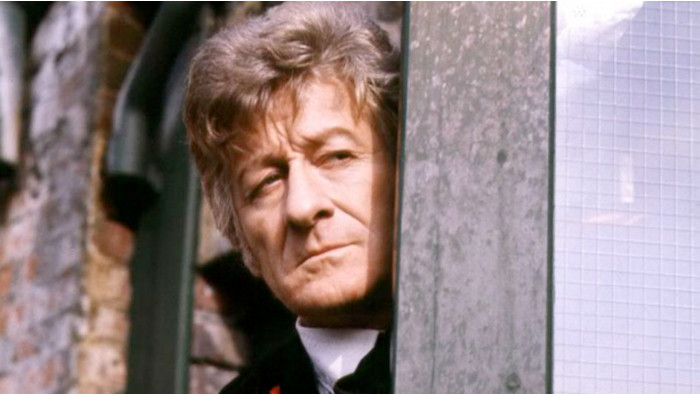 Dapper, charming and a little more physical than his predecessors, Jon Pertwee brought a very different imprint to the Doctor when he assumed the controls to the TARDIS. His era benefitted from a need to manage costs, and thus his early stories saw the Doctor banished to Earth, allowing Pertwee to head up a wonderful ensemble that included the UNIT team and companions such as Jo Grant and eventually Sarah Jane Smith. Pertwee’s Doctor even had his own iconic catchphrase: “reverse the polarity of the neutron flow”. Many imitated it, nobody matched it. 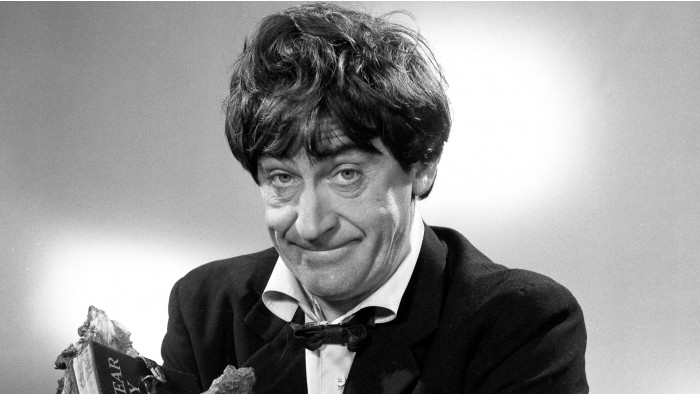 £7.99
The Troughton Years DVD on Amazon

The excellent docudrama An Adventure In Space And Time gets across just what a huge decision and gamble it was to bring in a second actor to play the Doctor, once it was clear that William Hartnell needed to move on from the show. Casting-wise, gold was struck with the introduction of Patrick Troughton as the Second Doctor. If Troughton’s lovable, calculating grump hadn’t worked out, the show would have stopped dead in its tracks. Instead, Troughton quickly won fans over, and his portrayal of the Time Lord is regarded as one of the very finest. 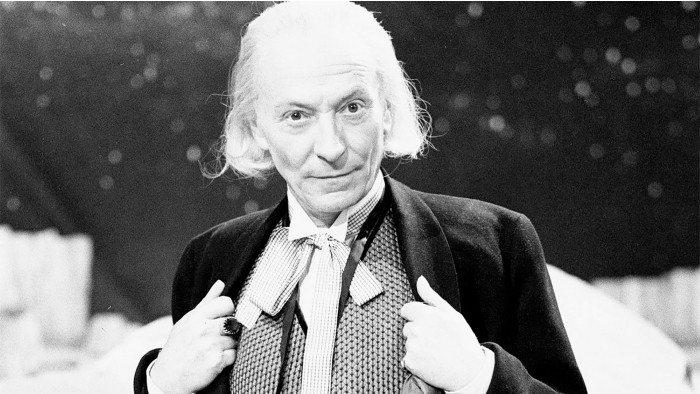 By the time health matters caught up with him, requiring him to move on from the role, William Hartnell had established the character, brought an air of mystery to the Doctor, and cemented the show as a sizeable, popular hit. Hartnell’s First Doctor has been portrayed on screen again by other actors (notably Richard Hurndall and David Bradley), but it’s notable that whenever the show looks to bring more mystery to the character, it’s Hartnell’s brilliant portrayal that’s regularly cited. Rightly so. 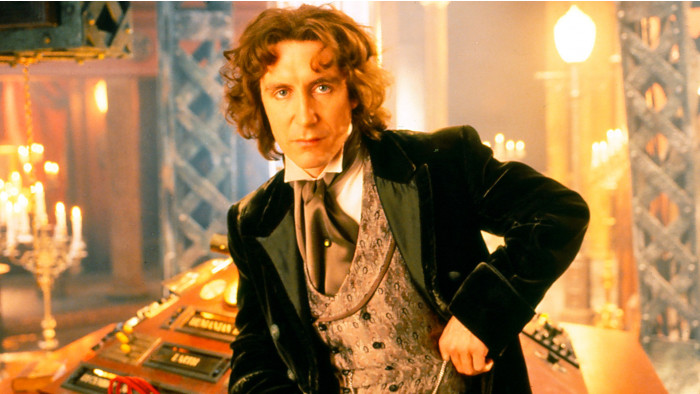 One TV movie and a web-only episode were the only official on-screen opportunities Paul McGann got to bring his Doctor to the world. It’s testament to his work that he made such an impact, and continues to be so strongly linked with the show. Eccentricity was at the heart of his performance in the role, along with a romantic edge that Doctor Who would explore more when it returned in 2005 for its revival. It’s just a shame we didn’t get more time with McGann to explore that too. His line of audio dramas as the Doctor is excellent, though. 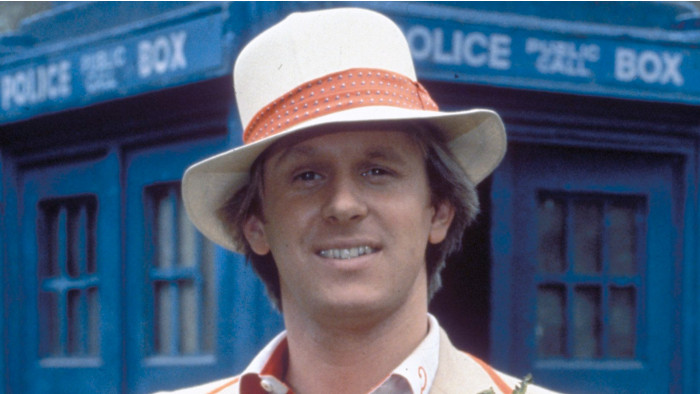 When Tom Baker decided to leave Doctor Who, there was no intention of finding a direct replacement. Rather, the decision was made to go younger, with Peter Davison – already in the public eye thanks to his work in the show All Creatures Great And Small – duly cast. Humour was pulled back for Davison’s time on the show, celery was in, and his run – from 1982 to 1984 – included both some utterly memorable stories, and some that pointed the way to a decline for the show. Davison’s subsequent DVD commentaries of his stories are a flat-out treat, incidentally. 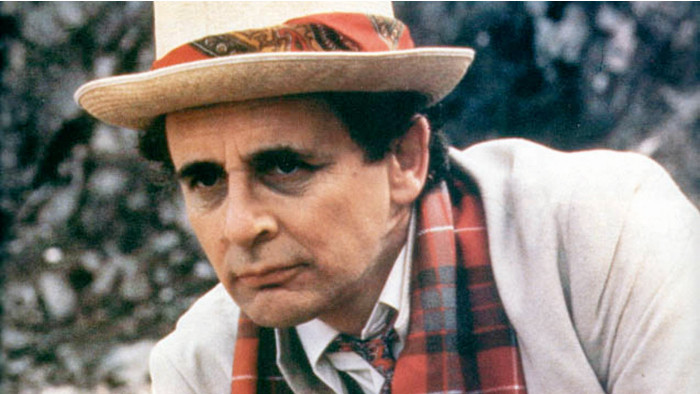 Sylvester McCoy was the incumbent Doctor when the show was finally axed by the BBC in 1989, but this was ironically at a point when the stories were notably strong and the core TARDIS team – the Doctor alongside Sophie Aldred’s Ace – was the best it had been for some time. McCoy’s Doctor very much captured that much sought-after mysterious edge, and darker shades to the character and adventures were introduced. They would turn out to be nearly two decades ahead of their time, when the show would explore this more fully. 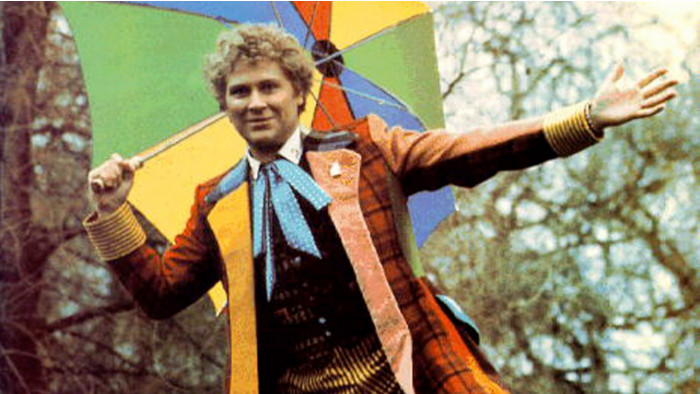 Perhaps the most critically maligned of all the eras of the Doctor, Colin Baker’s unstable, not always likeable Sixth Doctor channelled the influence of Patrick Troughton a little. But for Baker C, there was a little bit of being on a hiding to nothing. He inherited the role at a troubled point in the show’s history, with its very future under threat, and the BBC at one stage putting Doctor Who on hold for 18 months. In hindsight, Baker’s work has received far more retrospective praise than it got at the time. 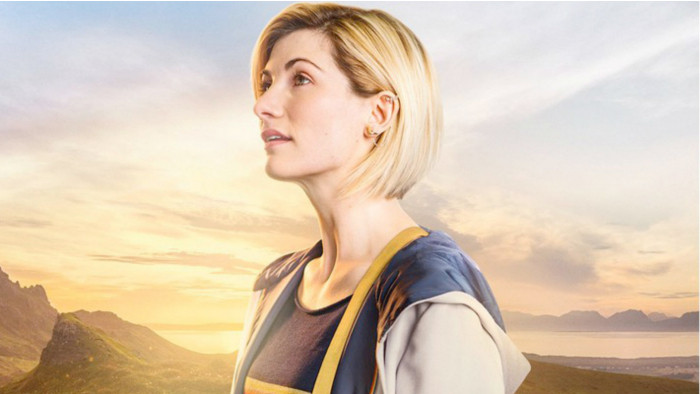 Announced a good year before her first episode premiered, Jodie Whittaker’s Doctor initially garnered headlines for her being the first woman to play the role in the main TV series. Once that initial, intense burst of publicity had died down though, we got to see Whittaker’s manic, very friendly and protective Doctor, with a sharp line in northern humour. Keeping her natural northern accent for the role too, Whittaker has already taken the Doctor in a fresh direction – and her adventures have only just begun…

From Reservoir Dogs to The Hateful Eight - these are the best moments.
TV