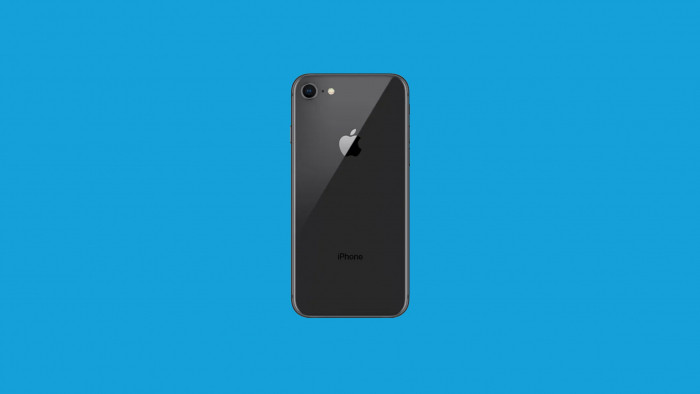 The iPhone SE 2 is a handset that has been rumoured for some time - given Apple hasn't exactly been catering for the cheap iPhone brigade, if it actually released it will be great news for many. Well, the signs are good: an analyst is predicting that we will see the new Apple phone, for those on a budget, soon.

According to Ming-Chi Kuo of TF Securities, who has been speaking to investors, the new Apple iPhone SE 2 is earmarked for a first quarter 2020 launch at a price point that's actually affordable - $399 (£320).

It's AppleInsider that has this news, with the site claiming it has seen a note from Kuo outlining the new iPhone launch.

Apple launched the iPhone 11, iPhone 11 Pro and iPhone 11 Pro Max back in September, all of them amazing phones but with a jaw-dropping price point to match.

The mooted iPhone SE 2 is certainly cheaper but there are some compromises to get to that price. For a start, don't go expecting the new iPhone design. Instead, the handset is set to look and feel like the iPhone 8.

It's set to come in Space Gray, Silver, and Red. And whole 3D Touch won't be on the handset, according to reports, it will be replaced with Haptic Touch.

At $399, we expect you can live without those few things - but if you are looking for thebest cheap phones around right now, then head to our guide.