Who can afford to slap £1,000 down on a new phone? Shopping for a top-end handset has become a game exclusive to hardcore tech enthusiasts and people with money to burn. The good news, as this best cheap phones guide proves: there are plenty of cheap phone alternatives.

And while it’s true there's a newly vibrant mid-market filled with classy smartphones at around the £500 mark, we think you can go lower. Much lower.

UPDATE: Samsung has announced some big budget and mid-range phone additions to its range this week. Five new A-series models will be on the way before summer, including the Samsung Galaxy A01, which is a 5.7-inch phone with an LCD screen. We won't add it to our list of the best budget handsets just yet until we've had a chance to test it ourselves. But here's an early look at the A01:

Indeed, we think you can now get everything you need from a phone in a handset that costs around the £200 mark. The best of these phones have vivid displays, capable processors, appealing designs, and even competent cameras.

Cheap no longer needs to mean nasty in the world of smartphones, as these eight affordable phones go to show.

Upvote your Android of choice. Downvote one if you bought it, and regret it. 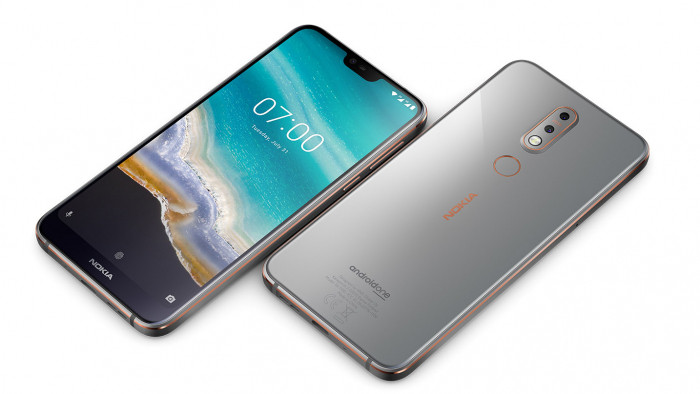 The Nokia 7.1 offers arguably the smartest design of all the phones on this list, with the kind of notched display and metal-and-glass construction that you’d expect to see on a flagship phone.

It also benefits from the same pure Android One OS as the Xiaomi Mi A2, and promises speedier updates than most. Add in a 5.8-inch FHD+ display with HDR10 support and a competent dual-sensor camera, and you’re onto a winner for just south of £200. 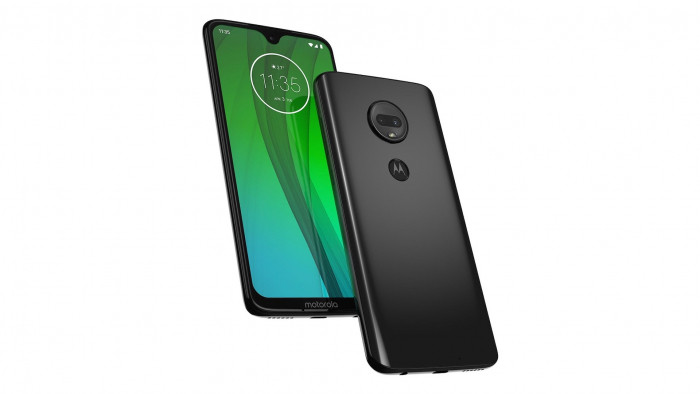 The Moto G7 is one of the pricier models on this list, coming in a little way north of the £200 mark. But then, we are dealing with cheap phone royalty here.

As the latest in a long line of class-leading affordable phones, the Moto G7 features impeccable build quality, competent performance, a reasonable camera, a big bright Full HD+ display, and a flab-free take on the Android OS. Overall, the G7 stands out for its refreshing lack of rough edges. 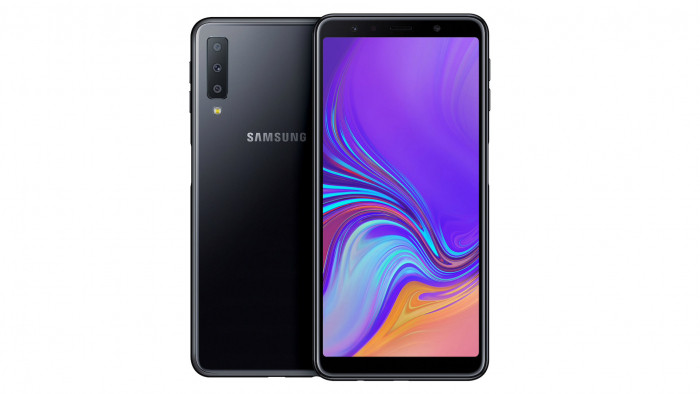 Samsung brings a sense of distinction to any area of the market it competes in. Though the Samsung Galaxy A7’s plastic body and custom UI make it feel a little cheaper than some of its rivals, it does feature one of the manufacturer’s Super AMOLED displays.

This results in a much more vibrant and contrasty picture than any other phone on this list. You also get competent performance and a stand-out triple-sensor camera system with a 120-degree ultrawide lens. 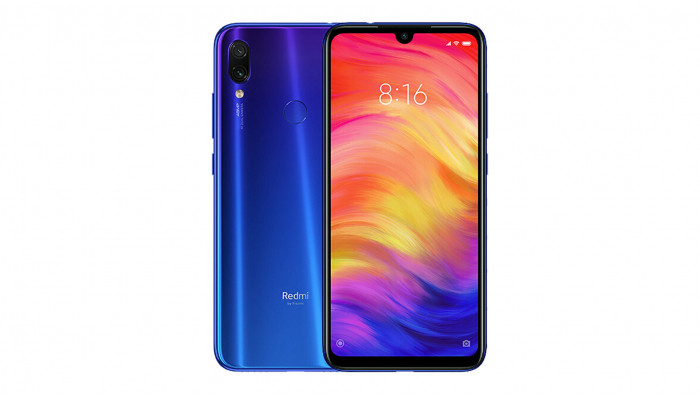 The Xiaomi Redmi Note 7 is newer than the Xiaomi Mi A2, with a larger 6.3-inch display and a more modern all-screen design for a similar sub-£200 price.

It benefits from the same great performance (second only to the Honor Play), and it has an even more impressive 48-megapixel dual-sensor camera. On the other hand, the Note 7’s custom MIUI interface is nowhere near as appealing or fluid as the Mi A2’s Android One. 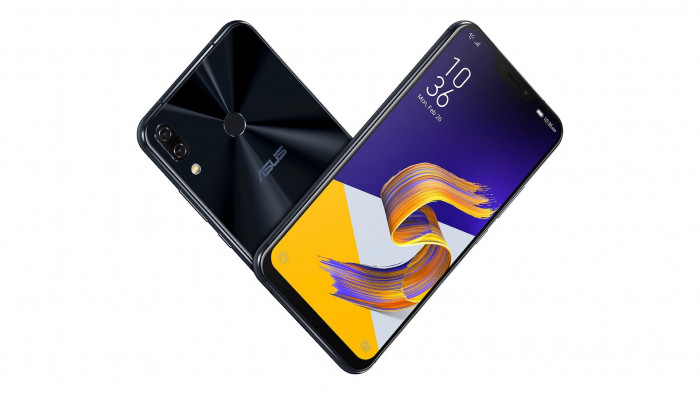 The Asus Zenfone 5 might be more than a year old now, but it was very well specced for its time, and the price is currently down to just over £200.

In return you get a very well-built smartphone with decent performance, a large 6.2-inch FHD+ display, and a capable dual-sensor camera. Unlike most of its rivals, the second camera on the Zenfone 5 is a wide-angle lens, which enables you to capture some truly epic ‘fisheye’ shots. 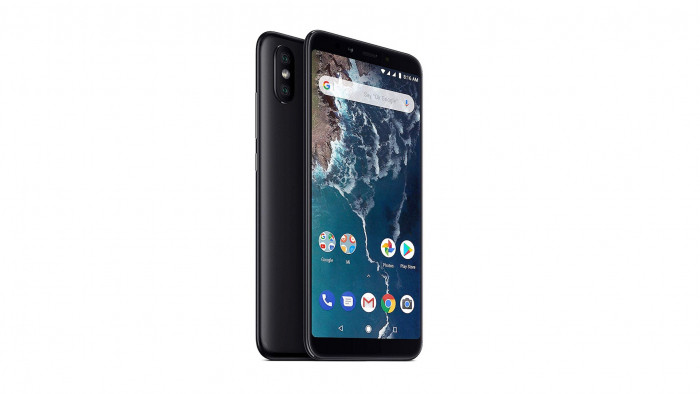 The Xiaomi Mi A2 is something of a dark horse pick. It lacks the level of brand awareness and retail support of its rivals. But it’s a strong contender, bundling excellent performance together with a super-clean Android One OS for well under £200.

It’s very well built with a slim all-aluminium body, and its dual-sensor camera system is capable of capturing very pleasing images. On the down side, there’s no NFC for mobile payments and no headphone socket. 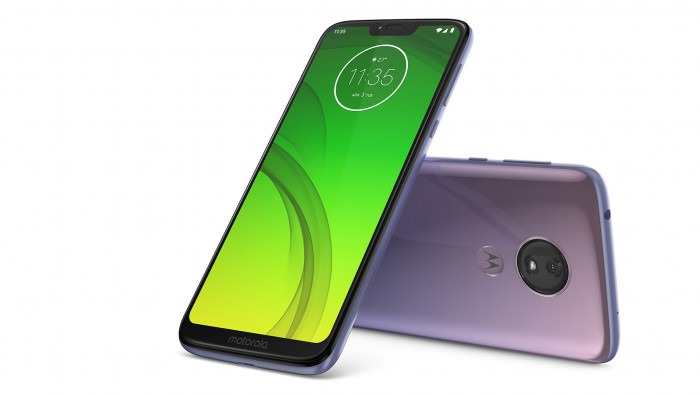 If the Moto G7’s slightly higher price tag has put you off, there’s always its little brother the Moto G7 Power. We say ‘little’, but it’s actually a bigger device in every way courtesy of a huge 5,000 mAh battery.

This provides the headline feature of up to three whole days of usage in between charges. Elsewhere the Moto G7 Power is slightly let down by an underwhelming HD+ display and just a single camera, but its performance and software are on par with the G7. 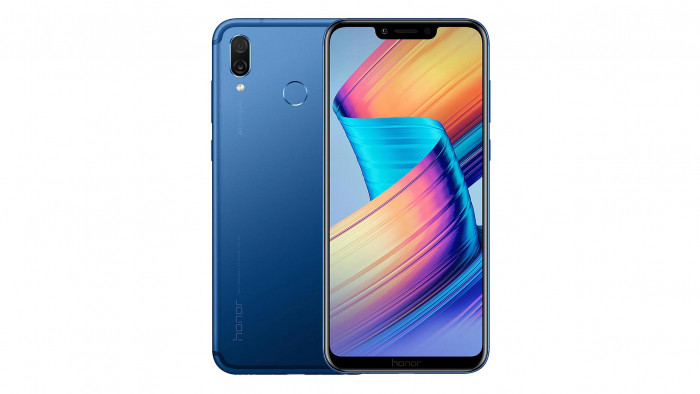 Honor is an online-focused sub-brand of Huawei, so we include the Honor Play with the cautionary note that future Android security updates and Google Play Store access are far from guaranteed. The US government has blacklisted Huawei, and companies like Google have cut ties with it.

Political troubles aside, the Honor Play offers the best performance on this list, plus an excellent 6.3-inch FHD+ display, a capable dual-sensor camera and a solid metal design - all for just over £200. The main weakness here (aside from those ominous political clouds) is Huawei’s ugly EMUI interface.