A lovely change of pace from the British actor 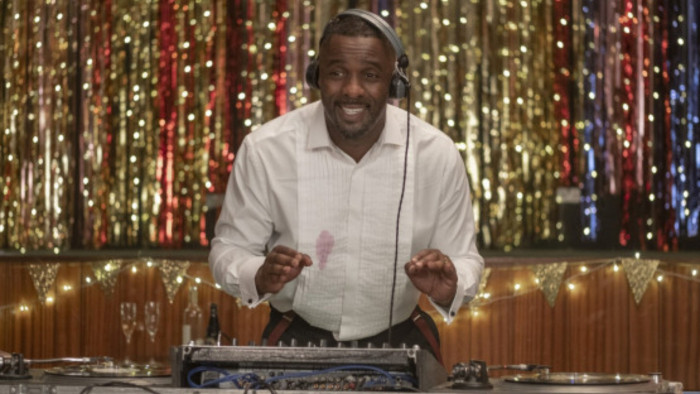 Idris Elba is those things, and it’s brought him plenty of interesting roles – even if James Bond doesn’t look like being one of them.

He’s had plenty of hard-hitting projects, not least Luther and Beasts of No Nation, but his upcoming Netflix show looks much more light-hearted.

"There’s a misconception that I’ve come from the tortured streets": A sunny afternoon with Idris Elba

Turn up Charlie stars Elba as Charlie, a struggling DJ who is given a job as nanny to his friend’s daughter.

It looks like a classic odd-couple set-up, with some simple, light humour and the kind of bait-and-switch gags which you shouldn’t find funny because you think you’re better and more mature than that.

You’re not more mature than that, though, and you’ll laugh, like you always do. Which is fine.

Basically, it’s the sort of humour which feels very ‘terrestrial TV sitcom around the turn of the century’, while being extremely British, and we think we’re okay with that.

Essentially, it’s Idris Elba being extremely uncool, which works precisely because of what we know about the actor already.

There are two odd-couple elements at play: Elba’s Charlie and his child co-star Frankie Hervey, and the on-screen Elba and his real-life persona.

Turn up Charlie will land on Netflix on 15 March, and its first season will run for eight episodes. Four will be directed by Tristram Shapeero (Brass Eye) and the other four will have Matt Lipsey (Jekyll).