His Dark Materials show gets its first trailer

Who needs Game of Thrones anyway? 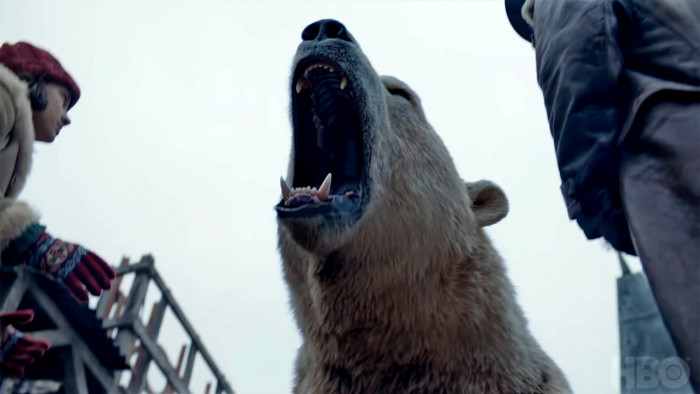 We’ve been excited for the His Dark Materials TV adaptation since it was announced back in 2018. And now we’ve been given a tantalising glimpse of how the show might look we’re EVEN MORE excited.

HBO has released the first trailer for the series. Have a watch.

Fans of the series might remember the ill-fated film made of the first book, The Golden Compass. The cast included Nicole Kidman, Eva Green and Daniel Craig. It should have been amazing. But boycotts from religious groups meant it failed to set the box office alight.

“It’s been a constant source of pleasure to me to see this story adapted to different forms and presented in different media,” said series author Philip Pullman. “It’s been a radio play, a stage play, a film, an audiobook, a graphic novel - and now comes this version for television.”

“In recent years we’ve seen how long stories on television, whether adaptations (Game of Thrones) or original (The Sopranos, The Wire), can reach depths of characterisation and heights of suspense by taking the time for events to make their proper impact and for consequences to unravel. And the sheer talent now working in the world of long-form television is formidable.”

“For all those reasons I’m delighted at the prospect of a television version of His Dark Materials. I’m especially pleased at the involvement of Jane Tranter, whose experience, imagination, and drive are second to none.”

Can’t wait? A new Dark Materials book is coming out soon, too. Spoilt for choice.