A new Dark Materials book is out in October 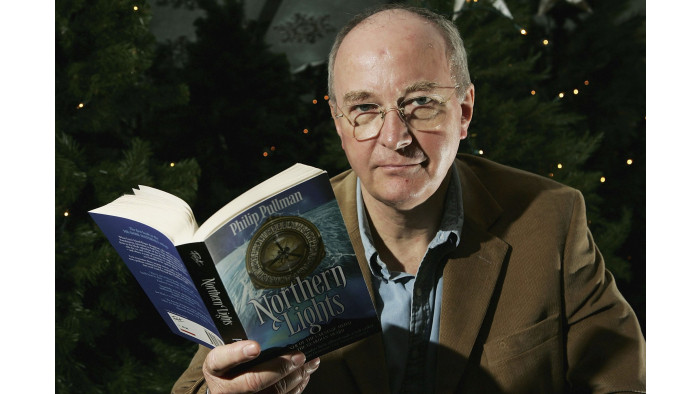 Good news for fans of the His Dark Materials series – the latest instalment will be released in October.

It’s the second book in a new series, Book of Dust, which follows heroine Lyra Silvertongue as she becomes an adult.

The first book, La Belle Sauvage, was released in 2017 and saw Lyra as a baby; the Secret Commonwealth will see her as a student, seven years after the final instalment of His Dark Materials.

It also sees her “at odds with her daemon Pantalaimon”, “forced to navigate a complex and dangerous new world as she searches for an elusive town said to be haunted by daemons”.

The book is a “one-off original”, Pullman’s publisher David Fickling told the BBC.

“When Philip told me that the next volume of The Book of Dust was about Lyra as a student, I was thrilled,” he said.

“Not because I expected Lyra to be the same as she was (Philip does not repeat himself), but because I so wanted to meet the young woman she’s become.”

“And now, amazingly, I have and I am not disappointed. She is more real to me than ever. It is not easy for her, that’s true, but somehow I knew it wasn’t going to be.The story is quite astonishing. Without doubt, Philip is one of the most important writers on the planet.”

If you want to get your Pullman fix before October, however, you’ll have an opportunity – a TV adaptation of His Dark Materials will be broadcast on the BBC later this year.