Get ready for Premier League footie in 8K, thanks to Samsung and Amazon

Clue: you need a Samsung QLED 8K TV for a start 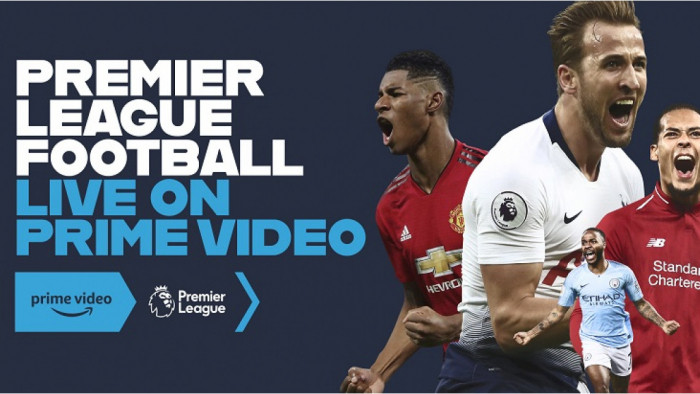 Just as we are all getting to grips with Premier League footie in 4K, thanks to Sky, Samsung and Amazon have concocted a way to watch the football in eye-searing 8K.

That's right, you will be able to see David Luiz lose the ball as clear as if you were actually in the stands at the Emirates.

To get your football fix, you will need one of Samsung's QLED 8K TV and an Amazon Prime subscription (free for 30 days, don't you know?).

Amazon has been ramping up its sports content and currently has the US Open tennis streaming. It also went big on the football this year, nabbing the rights to 20 games - including all the games happening on Boxing Day.

Samsung revealed at a big press conference today that the 4K Premier League stream that you can get on Amazon Prime will be upscaled to 8K, thanks to its QLED 8K TV Quantum processor doing its thing and making the image really pop.

An 8K QLED currently costs around £2,500 - which isn't anywhere near as expensive as we thought they would be - but is that a good price to pay for football in 8K?