A Christmas present from Jeff Bezos 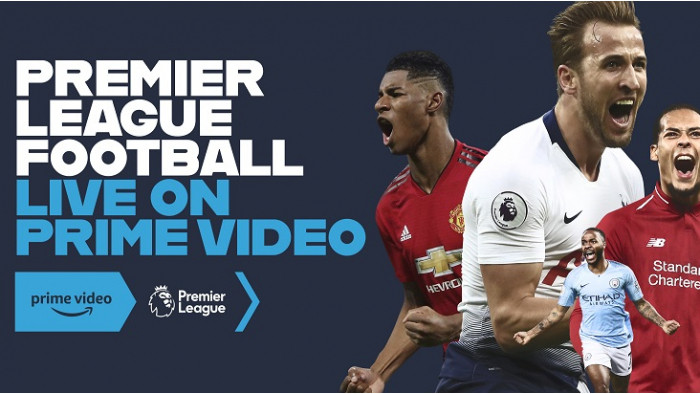 Last year, it was revealed that Amazon had bid on a small but perfectly formed selection of Premier League fixtures, taking them out of the hands of Sky and BT Sport. No, they’re not pay per view: if you have an Amazon Prime account, you can watch them.

It’s no coincidence that the company picked 20 fixtures in December, just as people are doing last-second Christmas shopping. Getting more Prime subscribers at that time of year could make the difference between a very happy Christmas and a very, very happy Christmas for Amazon’s rather wealthy shareholders.

But cynicism aside, Amazon purchased these 20 fixtures blind, not knowing who would be playing who each day. Have they got any, uh, turkeys over the festive period?

Not really. It would be pretty hard to when they’ve bought up two weeks’ worth of fixtures, really.

Every team is featured twice, and it includes the Merseyside derby: Liverpool vs Everton. Manchester United also take on Spurs in the same grouping, and diehard Watford fans will feel especially grateful to be spared the geographically tiring round trips to Leicester and Sheffield.

Here are the fixtures in full:

Of course, your Amazon Prime account entitles you to more than just 20 football matches. There’s a number of great programmes on the company’s streaming service, so be sure to check out our list of the best Amazon Prime series to know where to start.