Fortnite has just become the most profitable game in history 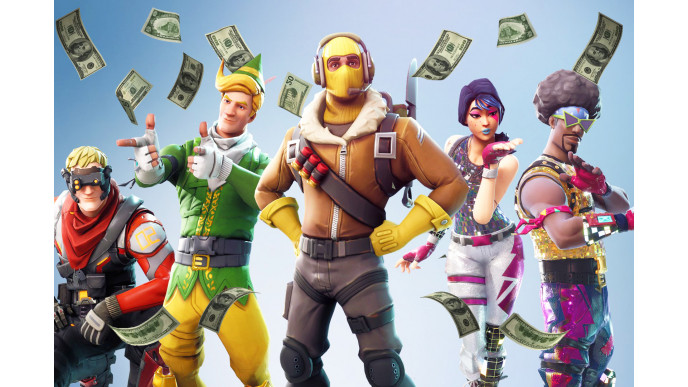 It certainly seemed from the outside that 2018 was the year of Fortnite.

With that in mind, it should come as no surprise that it has become hugely profitable – in fact, more profitable than any other game in history.

'Fortnite' has officially been blamed for over 200 divorces

The title is thought to have generated around $2.4bn (£1.86bn) in 2018 alone, according to estimates from gaming data company SuperData.

As Deadline reports, quoting SuperData, the Epic Games release is thought to have benefitted from in-game purchases, and specifically making battle passes “a core part of its monetization strategy”.

The report, which put Fortnite around $900m clear of its nearest challenger, found that free-to-play games accounted for 80% of the $87.7bn digital game revenue generated in 2018.

Despite being free to play, physical copies of the game were reportedly selling for £300 at certain points in the last 12 months as fans wanted to get their hands on a rare, discontinued product.

The rise of Fortnite was helped by its popularity among footballers, with a number of Premier League stars streaming their gameplay and some even incorporating it into their celebrations.