Doctor Who showrunner Chris Chibnall will be returning next series 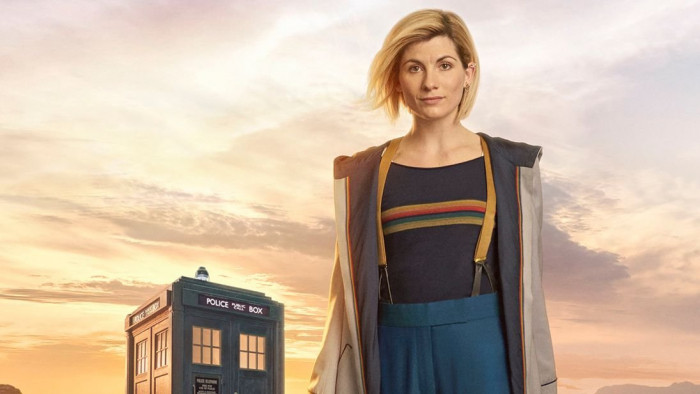 As Doctor Who’s series 12 draws to a close, speculations around next season are rife.

However, one thing we can now confirm is that the show’s boss Chris Chibnall will be returning for another series.

The executive producer shared the news when speaking to Entertainment Weekly, making this the third season he’ll be in charge of.

He’s also told EW that he’s already working on new stories (which is music to this Whovian’s ears).

“We are already planning the stories,” he said. “Once you see the end of this series, you’ll realise there are some stories we’re already setting in train for next series. We have very big, ambitious plans for our third series together.”

This follows last month’s confirmation that Jodie Whittaker will be returning in series 13 as the Thirteenth Doctor.

All of this doesn’t mean Doctor Who will be returning any sooner though, so strap in for another 12-month wait.

Coming back to series 12, there are two episodes left for this season - 'Ascension of the Cybermen' this Sunday, ahead of 'The Timeless Children' the following week (1 March).