They’re even armed with a squishy sonic screwdriver 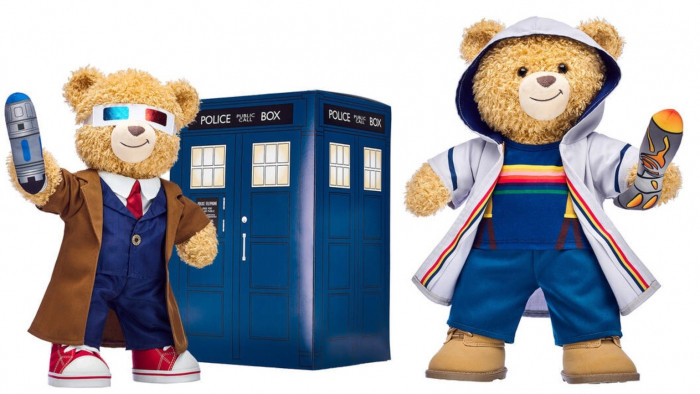 Doctor Who first graced our TV screens back in 1963, and in the 57 years that have followed we’ve had every possible memorabilia from the usual mugs and t-shirts to the more elaborate and rare.

The latest addition is definitely the cutest merchandise we’ve seen and comes in the form of a Build-A-Bear range.

COMING SOON! Our newest furry friend is currently in another dimension but will be making its long-awaited Build-A-Bear debut very soon! Check back soon for the full reveal. pic.twitter.com/lBEiWuDC9R
— Build-A-Bear Workshop (@buildabear) February 17, 2020

If that wasn’t cute enough, the bear also has its very own soft toy sonic screwdriver and is equipped to travel the universe in its TARDIS gift box.

Whittaker’s bear is also joined by David Tennant’s incarnation of the Doctor in his iconic pinstriped suit, sonic screwdriver and it even has (removable) 3D glasses - as worn in the heart-wrenching Doomsday episode.

Prices start at £46 for the bears on their own, with the addition of the accessories bringing the price to £55.