There are two tiers for commuters 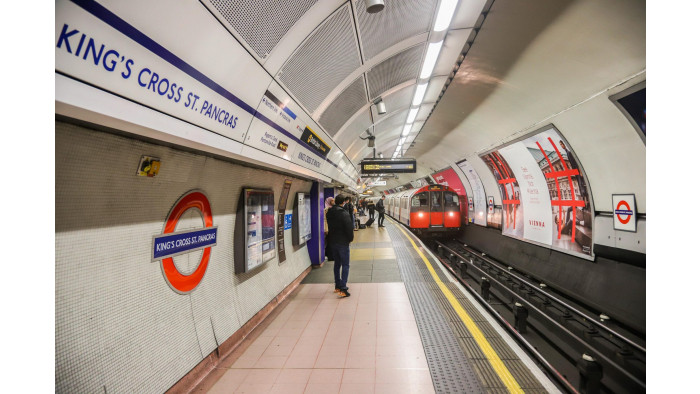 If you thought CityMapper’s new black cab routes were the end of the company’s expansion, we’ve got some news for you.

The 2017 launch has now been followed with another ambitious project – a rival to TfL’s Oyster card, which incorporates even more modes of transport.

Those who signed up to hear about the card before anyone else have now been invited to apply for early access, and if it’s a success we’ll likely see even more of a rollout in the coming months.

An Uber driver has made a 'conversation menu' for his customers

The former is straightforward enough, with unlimited zone 1 and 2 travel on the London Underground, Oveground, DLR, rail and bus, but the more expensive option goes even further.

For the extra £8 per week you’ll get all of that, plus unlimited use of Santander bikes (for trips lasting up to 30 minutes), £10 in credit for those CityMapper black cab routes, and a free plus one on CityMapper rides. So if you’re out on a date and worries about not being able to share a free ride back to your place, they’ve got you covered.

There has been a fair bit of positive feedback for the move, especially from those who got in on the ground floor.

However, it’s not ideal for everyone.

Still, TfL seem to be in support at the moment…