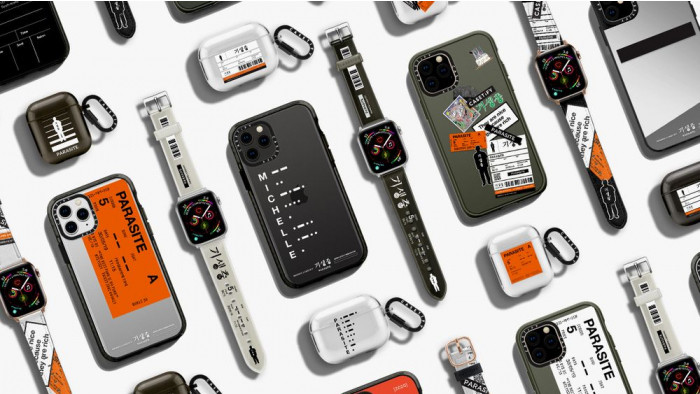 If we had to put our finger on the single cinematic breakout star of 2019 it would undoubtedly be South Korean black comedy Parasite.

Teaming up with CASETify to celebrate the film’s worldwide success, you can now get your hands on a host of Parasite-themed gadgets and accessories to curb those cinema cravings.

From phone cases to Airpods to smartwatch straps, this might just be the ultimate range of accessories for that film fan in your life.

Some cases feature morse code, while others are decorated with Parasite cinema tickets and quotes including “They’re nice because they’re rich”.

Set to launch on 29 April, keep your eyes peeled on the CASETify site for the limited Parasite x CASETify collection.

You can also sign-up to the waiting list for some of their classic collabs while you’re at it - we’re looking at you Coca-Cola.