Best Fitbit 2020: which is the best Fitbit fitness tracker for you?

If you’re looking to get into the fitness tracking wearables craze, one name stands out in a highly competitive field. Yep, we’re talking about which is the best Fitbit for you.

UPDATE: Fitbit has launched a brand new tracker, just in time for your at-home workouts. The Fitbit Charge 4 is an evolution of the Charge 3 and although it may look similar there are a few notable differences, including built-in GPS – leave your phone at home next time you go for a run.

Over the past few years, the San Francisco-based company has become renowned for its smart, rugged wearables and high-quality fitness-tracking software. But the best Fitbit really does depend on what you will be using it for - and because of this, there is something of a burgeoning range.

There are seven models in the current Fitbit family, which range from compact wristbands to full-blown smartwatches complete with smartphone notification support. There’s even a Fitbit that’s been specifically designed for kids. We’ve also included a unique older model that might still be of interest to some people.

You can’t go wrong with any Fitbit, but it’s worth reflecting upon what exactly you want from a fitness wearable, as well as what your budget is. Here, then, is a rundown of the best Fitbit wearables currently on the market and what each one can do for you. 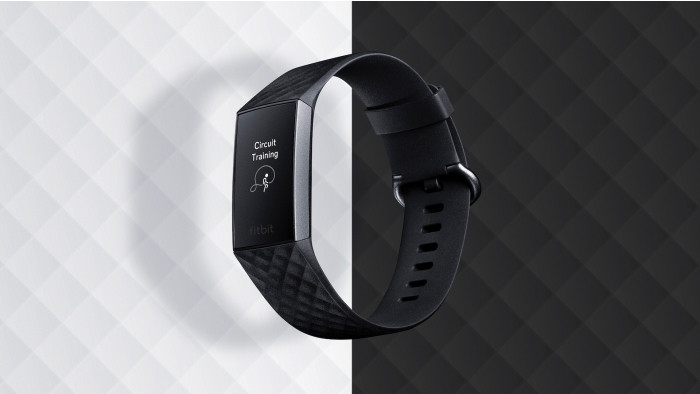 Think of a Fitbit, and you’ll probably be thinking of the Fitbit Charge. It has that subtle yet iconic fitness band design. Now in its third iteration, the Fitbit Charge 3 packs in a heart rate tracker, a water-proof body, and a crisp touchscreen display 40% larger than before. You still don’t get built-in GPS though, so you’ll need to take your phone out with you for the full location tracking effect. 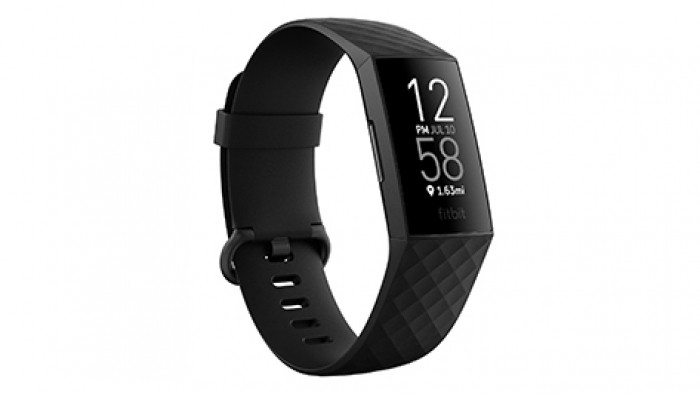 Fitbit's most recent new tracker is the Charge 4. Yes, it may look a lot like the Charge 3, but there are some important changes on-board. The one we're most excited about is built-in GPS. This means you don't need your phone with you to track your runs anymore. It also tracks different heart rate zones and boasts more advanced sleep tracking. 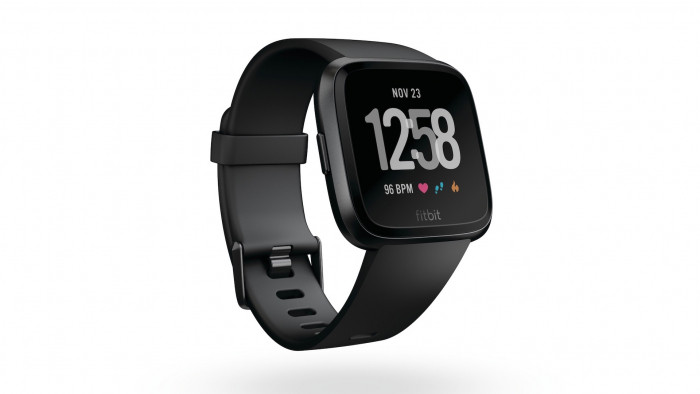 Fitbit’s second crack at the smartwatch market learns a few valuable lessons from the divisive Ionic, with a smaller and softer Apple Watch-like design and a lower price. Despite this, you get many of the more useful features found in the Ionic, such as local music storage, Fitbit Pay, and access to apps. The biggest downside is that you lose onboard GPS, but you can always hook up to your smartphone for location tracking purposes. 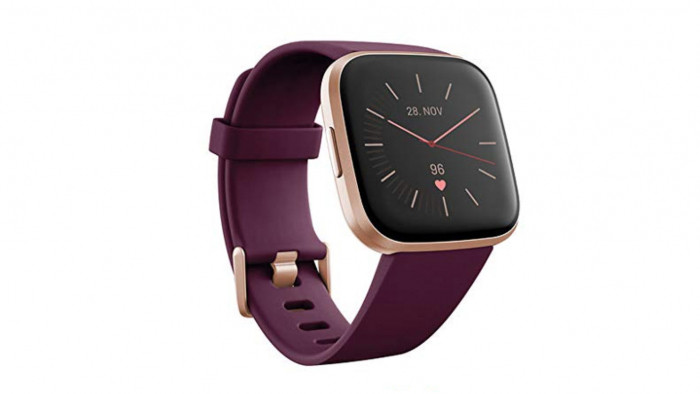 The Fitbit Versa and Fitbit Versa Lite make our list of the best fitness trackers from Fitbit, but there's a new tracker in town. The Versa 2 takes everything we love about the original Versa and adds more – better tracking, better sleep tracking, a better screen and even Amazon's voice assistant Alexa built-in. If you have a big budget, this sporty smartwatch is the one for you. However, most people will probably be content with the regular Versa, so take a good look at the specs and how they compare before you buy. 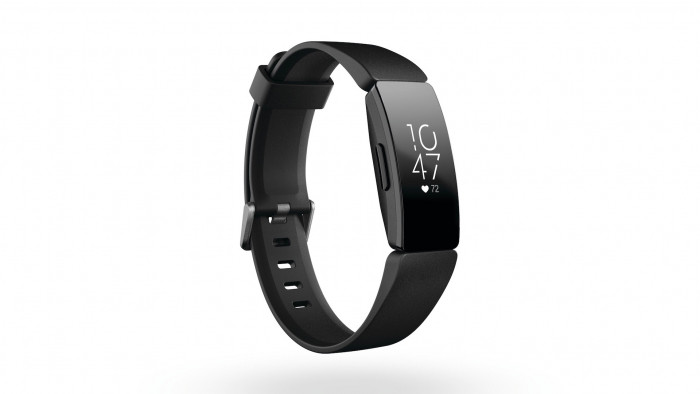 The Fitbit Inspire HR is one of the more recent additions to the Fitbit line. You might assume from an initial glance that it’s simply a more affordable alternative to the Charge 3. While it certainly fulfils such a brief, though, it’s actually quite a bit slimmer and lighter than its pricier brother. This stripped-back body reflects a more basic feature set, although the Inspire HR still includes a heart rate sensor, a waterproof body and sleep-tracking functions. 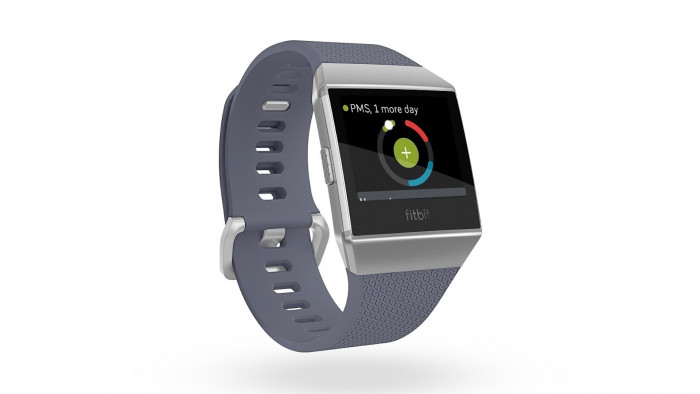 The Ionic was Fitbit’s first attempt at a smartwatch. To that end, the Ionic boasts a strikingly angular (if not universally loved) aluminium design and a bright square display. More importantly, advanced smartwatch functions like quick message replies and Fitbit Pay accompany the Ionic’s fitness tracking capabilities. Add built-in GPS and a heart rate sensor, and this is arguably the most fully-featured Fitbit on the market - though you’ll have to pay a premium price for the privilege. 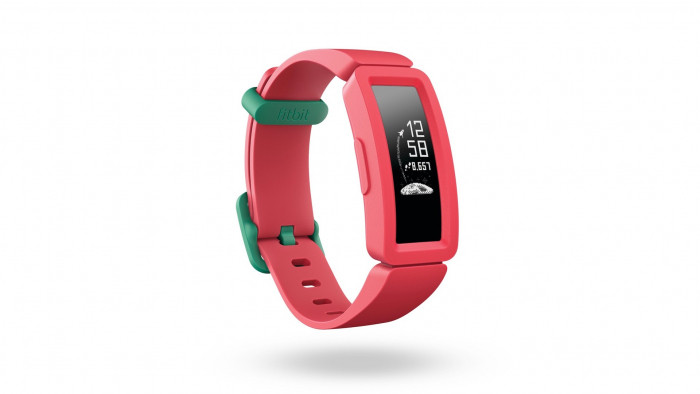 The Fitbit Ace 2 is something special in that it’s a fitness tracker designed especially for kids. That explains its playfully robust design and low price tag. It’s waterproof, so you won’t have to worry about the Ace 2 taking a splash in a pool or bath, while a chunky bumper will help it stand up to the daily rough and tumble. The Ace 2’s feature set is even sparser than the similarly priced Fitbit Inspire, however, with missing auto exercise recognition and smartphone alerts. 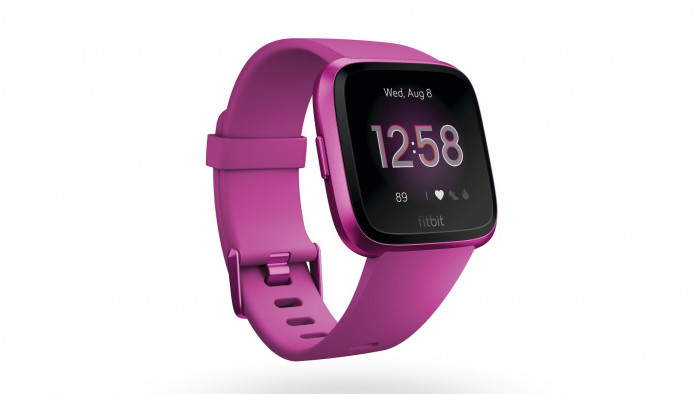 If the original Versa rolled back some of the excess of the Ionic, then the Versa Lite trims things even further. Fitbit managed to reach a significantly lower price by stripping out features like Fitbit Pay and music storage, though you also lose fitness features such as the ability to track swims and floors climbed. You also miss out on the guided exercise routines of the Versa Lite, which is a bit of a shame. 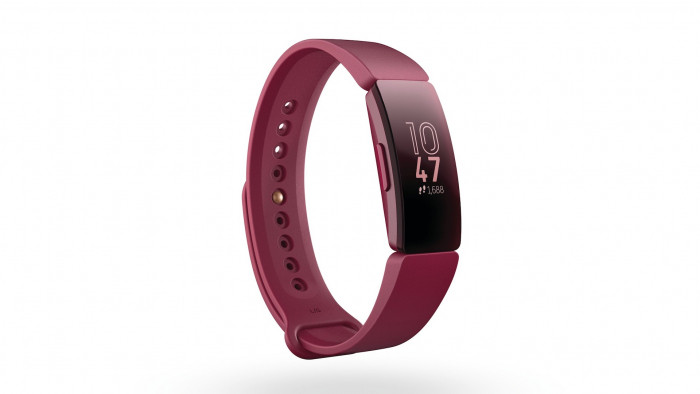 It should come as no great surprise that the Fitbit Inspire is much like the Fitbit Inspire HR, only minus the heart rate sensor. Without that whizzy piece of kit and any form of GPS tracking, the Fitbit Inspire is a rather bare bones offering. Despite a strictly limited feature set, it retains the family’s light and attractive design, basic but solid activity tracking capabilities, and of course access to the peerless Fitbit app. 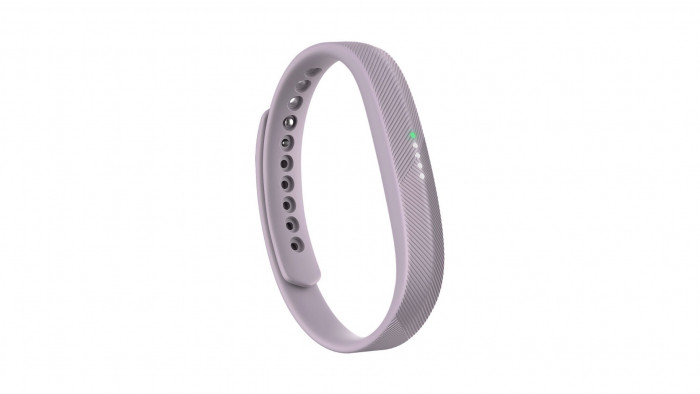 You won’t find the Fitbit Flex 2 in the current Fitbit range, but it’s still possible to find it online for a decent price. Which is a good thing, because the Flex 2 fills a unique entry-level space. This is an appealingly minimalist fitness tracker, with a simple screenless design that won’t distract you with notifications and live information. You can still track steps, distance, calories burned, active minutes and the like, however, by hooking up to your phone and the Fitbit app.

OnePlus is back with a flagship for the camera curious.