BT to join the 5G party this Friday: is your city on the list?

BT joins EE, Three and Vodafone in the 5G gang 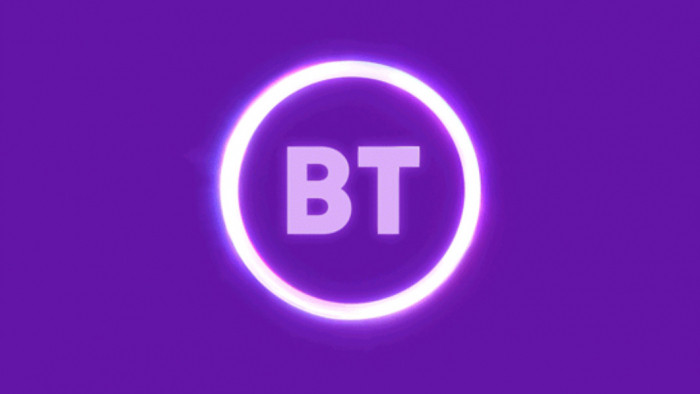 More and more mobile carriers are jumping on the bandwagon to launch 5G networks, and BT is the latest to provide the service.

Following in the footsteps of EE (a company BT owns), Three and Vodafone, BT's CEO Philip Jansen announced at a press event on Wednesday that 5G will be rolled out to 20 locations on Friday 11 October.
BT have promised that a further 25 (currently unknown) cities and towns will follow by the end of the year.
The locations in the first rollout include: London, Birmingham, Belfast, Coventry, Manchester, Cardiff, Bristol and Leicester and Edinburgh.
BT’s 5G mobile network will build on EE’s existing one, the “first and largest in the UK”, according to BT, and it assures customers that they will enjoy speeds typically 100-150 Mbps faster than 4G connections even in the busiest areas.

No specific prices yet, but those who are already signed up to BT Plus - a plan that combines fibre broadband and 4G together in an attempt to ensure a better internet connection - are the lucky ones and will be the first customers to receive 5G from Friday.

This was just one of a number of initiatives launched by BT to keep up with broadband competitors. The company is also bring in another 'convergence plan' called Halo.

BT Plus customers will be upgraded to Halo, with the plan offering unlimited calls and data on mobile and at home, access to support from BT’s new ‘Home Tech Experts’ and access to the new 5G network. These customers will also have the opportunity to be connected to a ‘Digital Voice’ network in November when it's launched.

So, say goodbye to that landline you’re almost certainly not using. The company expects to replace all old analogue phone lines across the UK by 2025.
BT are yet to confirm anything more specific than November for the plan's release date, but have said more information about Halo will be released “in the coming weeks”.
For now, revel in the news that BT will be upgrading 700,000 customers from standard 'copper' broadband to superfast broadband from today (Tuesday 9 October) at no extra charge. This should boost your internet speeds from around 10Mbps to 50Mbps, which isn't quite 5G speeds but an improvement is welcome none the less.