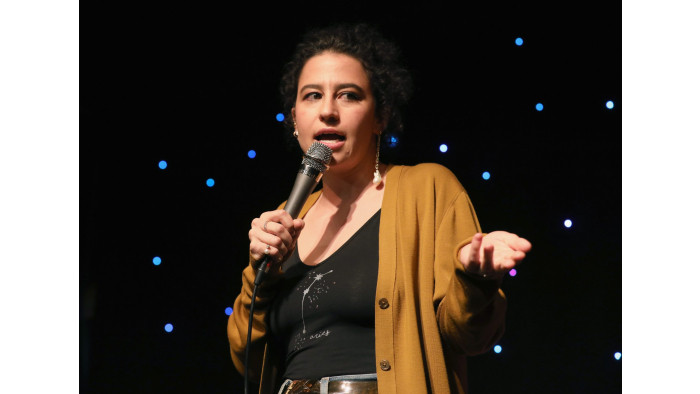 After five seasons and almost wall-to-wall praise, Broad City has aired for the final time.

The sitcom, starring Ilana Glazer and Abbi Jacobson, will be greatly missed, but its stars haven’t been letting up.

Jacobson took a starring role in Matt Groening’s Netflix show Disenchantment, and now we’ve been given the news that Glazer will begin filming an horror movie False Positive, which already looks intriguing.

Glazer has already spread her wings, taking on a brief but critical role in BoJack Horseman as the voice of Penny, the daughter of BoJack’s old friend Charlotte.

Her big screen roles include The Night Before and Rough Night, but False Positive feels like it will be a real change of pace.

According to The Hollywood Reporter, the film from occasional Broad City director John Lee will begin filming in April.

Other cast members include Justin Theroux, Sophia Bush and Pierce Brosnan, though we don’t know a great deal more at this stage.

One thing we do know, though, is it’s being made for A24, the production company whose name you might remember from all the talk around Ari Aster’s upcoming film Midsommar.

Glazer and Lee both have writing credits, though we don’t know a great deal more beyond the genre.

We’re pretty excited for this one.