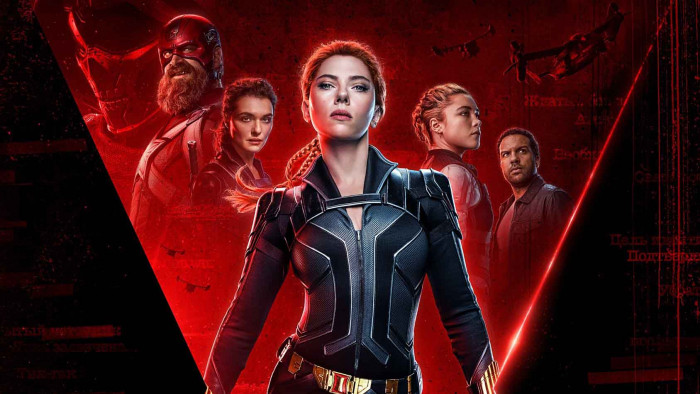 Black Widow is heading to cinemas and will still be the movie that kicks off Marvel's cinema summer plans, according to new reports.

Marvel has had huge success with its latest TV property. Wandavision has garnered a huge amount of praise and is a big part of the reason that Disney Plus now has passed the 100 million paid subscribers.

Another big reason for this milestone is that we are all stuck at home right now, so paying a subs fee for Disney Plus makes a lot of sense - it's not as if that money is heading to cinemas any time soon.

According to Marvel, though, it has made the rather huge decision that it is still pushing with its current Black Widow release - and it will definitely be coming to cinemas only.

This is according to the top dog at Disney. Bob Chapek has confirmed that May 7 is the Black Widow release date and this date only refers to a big screen release.

To put this in context: in the UK, the current Covid roadmap has cinemas opening 17 May at the earliest - this would mean that the film would have to be delayed to get a UK release. And just because cinemas can re-open at that date, those currently without a vaccine will almost certainly be waiting until a jab before they go back to mass gatherings.

The news was mentioned in context to Raya And The Last Dragon, which is currently available as a Premium VOD release on Disney Plus.

“I hope you’ve all had an opportunity to see our latest family entertainment achievement, Disney Animation Studios Raya and the Last Dragon which we released last week in theaters and on Disney+ premiere access to great acclaim and social buzz," Chapek said.

"As we’ve said we believe it’s important to put the consumer in charge and let them decide how they want to enjoy our films particularly as we navigate through the pandemic. We are really excited about the full slate of films we have in store. Next up is Black Widow, currently sent for release in theaters on May 7.”

While nothing has been confirmed, it is likely that Black Widow will land on Disney Plus sooner than we think - it looks like Marvel is ruling out a day and date launch but some sort of truncated release schedule to get it in homes quicker may well be planned.

But that's not the line we're getting right now. Currently, if you want to see Black Widow, then you need to head to the big screen (if it's open) 7 May.