There's a new iPod touch and it's an affordable iPhone rival 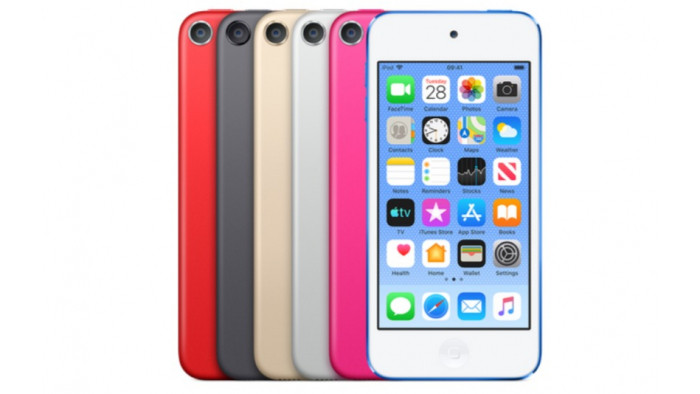 Surprise! Apple has gone and refreshed its iPod Touch – which is to say it’s released a new iPhone with the phone bits cut out.

It’s the first new iPod Touch since 2015, but alas you’re not getting three year’s worth of upgrades. While the 2015 iPod Touch used the Apple A8 chip, the 2019 version uses the A10 processor, rather than the A12 found in the latest phones.

In layman’s terms, that means you’re looking at an iPod Touch with the same grunt as an iPhone 7 – still an improvement on its iPhone 6-equivalent predecessor, but not as dramatic a leap forward as it might have been. Perhaps Apple just had a pile of A10 processors it didn’t know what to do with.

It also feels a little bit dated in other ways. The screen is still 4-inches and it doesn't have Face ID or fingerprint unlocking. On the plus side, the time-warp nature of the device does take us back to an era when Apple recognised that people actually quite like headphone jacks.

While it’s tempting to think of this in terms of how much music you’ll want to store, the iPod Touch is of course just an iPhone with the phone parts stripped out. That means you can play all the games of the App Store, so you’ll be wanting to take that into account when you decide which version to buy.

And there’s podcasts too, of course! If you have no idea where to start on that front, we’ve got you covered with lists for the best interview, political and true crime podcasts to get your teeth into.