ShortList is now ad free and supported by you, the users. When you buy through the links on our site we may earn a commission. Learn more
Home > Podcasts

Best political podcasts 2020: essential listening on both sides of the Atlantic

For all the choice words you can say about the world of politics right now (and the words ‘incompetent’, ‘stressful’ and ‘maddening’ spring to mind) you can’t say it isn’t interesting. That's where our best political podcasts come in. From everything breaking down due to Brexit in the UK to Trump’s latest tweets across the pond, there’s certainly plenty to discuss and analyse.

UPDATE: Politics, politics, politics. It's a subject that divides us all - which is precisely why it's time to get clued up on world affairs courtesy of our latest addition, The Daily. Direct from The New York Times, the podcast grips listeners with a new podcast every day (funnily enough) and covers everything from breaking world news to the latest Twitter storms emerging from inside the oval office. Gripping stuff.

It also sometimes helps to work out which areas of policy are most important to you. Are you concerned about the state of the NHS? Or, do you think climate change should be politicians’ top priority? In that case, Reasons to be Cheerful is the podcast for you. Each episode Ed Miliband and Geoff Lloyd discuss a different topic covering everything from childcare to what a frequent flyer tax would achieve.
You might also want to check out our round-up of the best podcasts around at the moment for inspiration.

These all do a particularly stellar job of unpicking the confusing times we live in, and some of them manage to give you a few laughs along the way as an added bonus. They may not help you make total sense of the world as it stands, but perhaps it’ll all seem a little bit less mad if nothing else.

Upvote your favourite, and suggest other political podcasts you think we should add at the bottom. 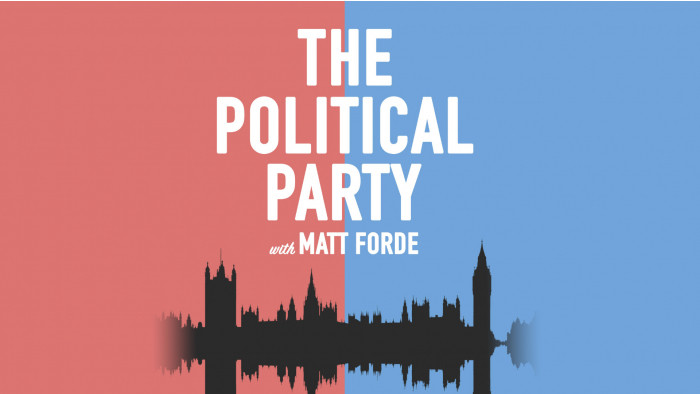 If you care more about the people who make the decisions, and would enjoy personal anecdotes from life at Westminster, The Political Party is for you. Each month, political comedian Matt Forde meets a current member of parliament for an informal but informative chat in front of a live audience in London.

Guests have represented big names of the Commons (Jess Phillips, Anna Soubry) to bigger names from parliaments past (Neil Kinnock, George Osborne). Between the main shows, there are studio-based interviews with interesting academics, journalists and activists to ensure you don’t miss it too much. 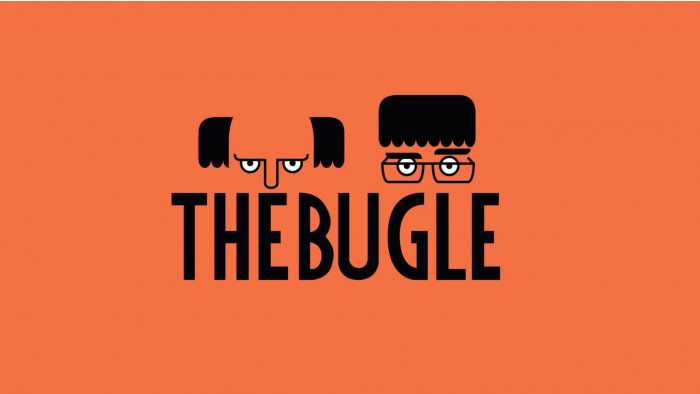 Sticking with the comedy theme, The Bugle is a longstanding satirical podcast covering the week’s news. Formerly starring John Oliver, who left when his HBO commitments became too much, co-host Andy Zaltsman now has a rotating guest co-host with whom to riff on whatever is going on in the world of politics each week. Don’t expect anything too serious, but do expect plenty of laughs. 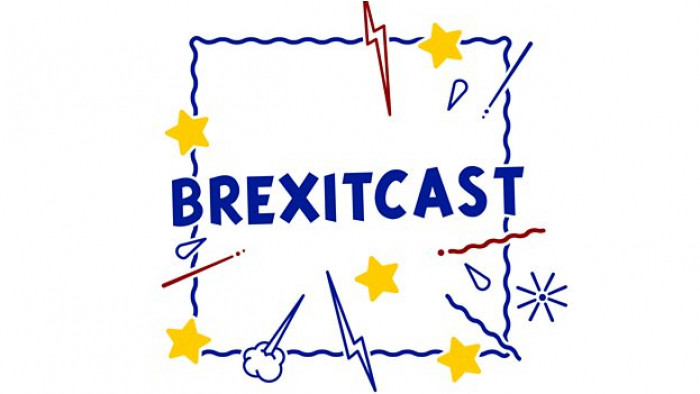 As you can imagine from the title, this podcast is about Brexit. BBC’s Political Editor Laura Kuenssberg gets together with fellow BBC journalists Chris Mason, Katya Adler and Adam Fleming daily to discuss the latest goings-on surrounding Brexit.

These four will go to extreme lengths to get you through the latest Brexit revelation: giving you analysis and political gossip from the back of taxis or the middle of the night depending on when the news drops. 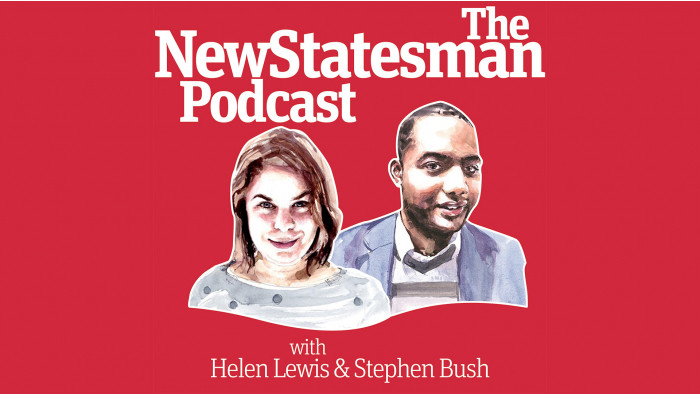 It’s always a good sign when a podcast jumps the queue to be the one you have to listen to next and, for us, The New Statesman podcast does that every time.

Fair, insightful analysis in a breezy conversational style is the order of the day, and despite the brand being firmly on the left of centre, it manages to avoid the traps of partisanship pretty effectively. It even manages to raise a couple of laughs, which is no mean feat in the current climate. 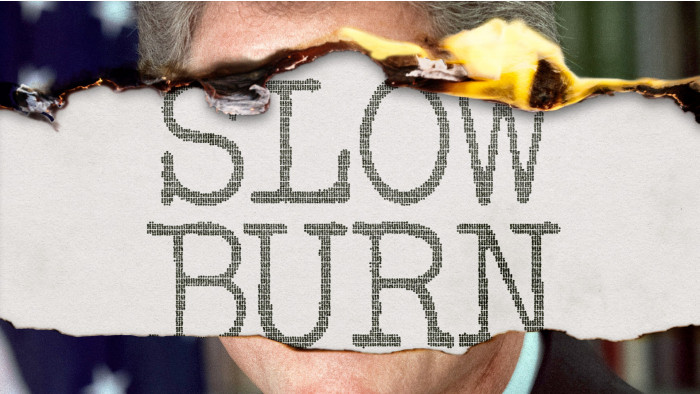 Slow Burn is different to every other podcast in this list. Why? Because it looks at the past, rather than the present.

Slow Burn is closer to the likes of This American Life in nature, and has so far explored two huge scandals of American political history, explaining how they slowly unravelled and resolved with years of hindsight. The first season deals with Nixon and Watergate, the second focuses on Clinton and Monica Lewinsky. We just need more scandals to guarantee a third season… 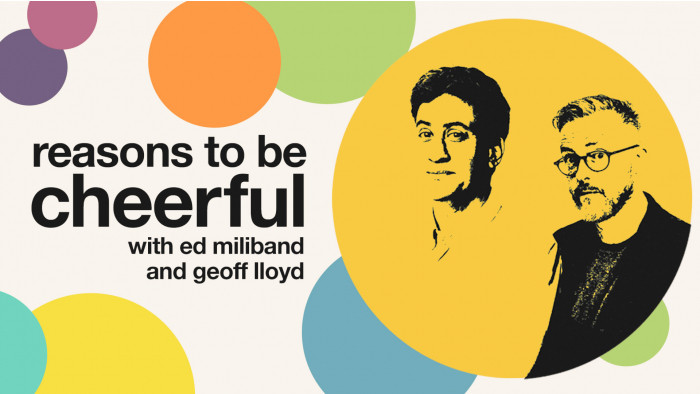 6. Reasons to be Cheerful

If you thought that Ed Miliband’s presenting days would be numbered after he attempted to do a death metal scream on Radio 2, you’d be mistaken. Instead, along with co-presenter Geoff Lloyd, he now presents Reasons to be Cheerful.

It’s not directly related to politics as such, but its remit of exploring “big ideas” and Miliband’s main job as an MP means it can’t help but frequently stray into that space. The very first episodes discusses the benefits of a universal basic income and tech’s monopolies, which are the big political ideas that are only just getting a belated airing in Westminster. 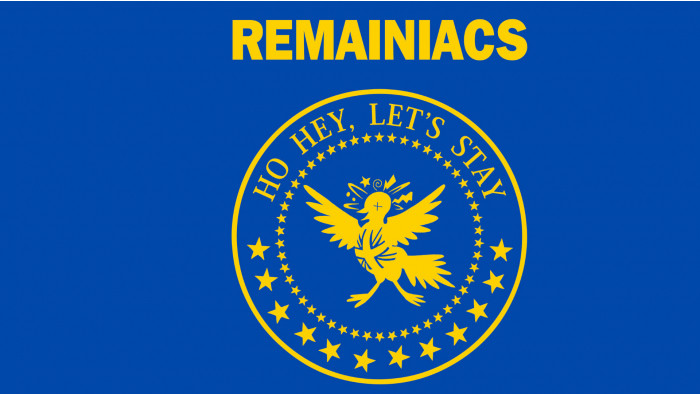 For fully-throated Remainers who haven’t let go of June 23 2016, Remainiacs is a welcome alternative to Chopper’s Brexit podcast.

This provides a more chaotic but thoroughly entertaining analysis of the latest twists and turns with an unapologetic Remainer twist on things. Even it’s tagline is “Ho, hey: let’s stay.” 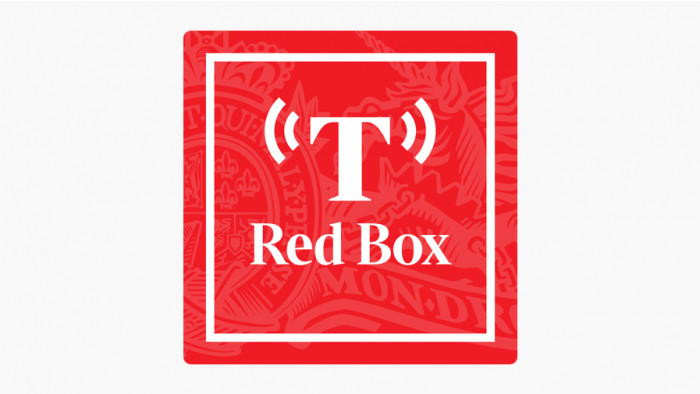 If you read The Times then, you’ll probably enjoy this podcast. Join Red Box editor Matt Chorley as he sits down with Times columnists to give their insight on the big stories of the day. It may be dealing with complex political issues but funny anecdotes and Westminster gossip breaks up the needed analysis. If you prefer to read your news, we suggest also signing up to their newsletter. Also called Red Box, it’s one of the best out there and will give you exclusive comment and analysis daily. 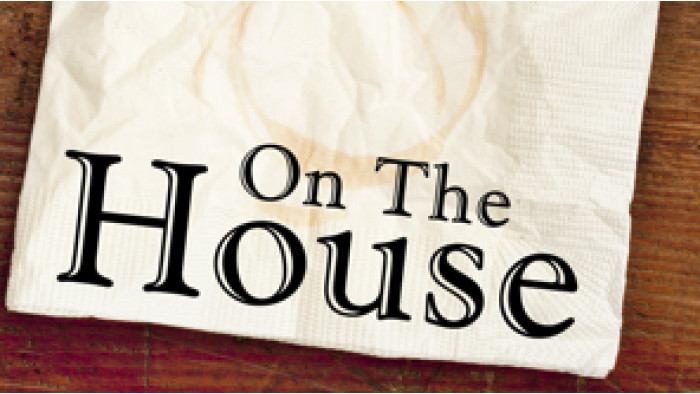 We like that the main premise of this podcast from MPs Sam Gyimah and Dr Phillip Lee is covering the ins and outs or politics that you might not hear about on mainstream media. They also invite friends, colleagues, journalists and other key figures onto the podcast for political chats, which can sometimes feel a little more informal and irreverent, about what's going on at Westminster. 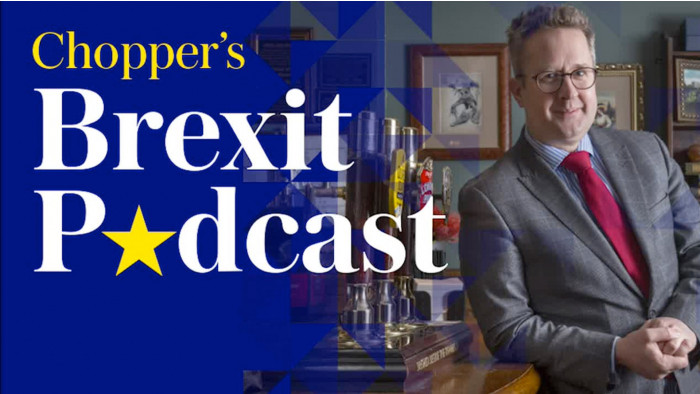 Staying abreast of the daily twists and turns of the ongoing Brexit saga is a day job in itself. Fortunately, Chopper’s Brexit podcast from The Telegraph is on hand to provide weekly insights into the latest from Westminster and Brussels.

Featuring interviews of politicians and commentators, alongside analysis from the team, you’ll certainly be a lot better informed of how the negotiations are going and whether any kind of end is in sight. Quick note: because this is a Telegraph podcast, expect this to be a bit more from a Leaver’s perspective… 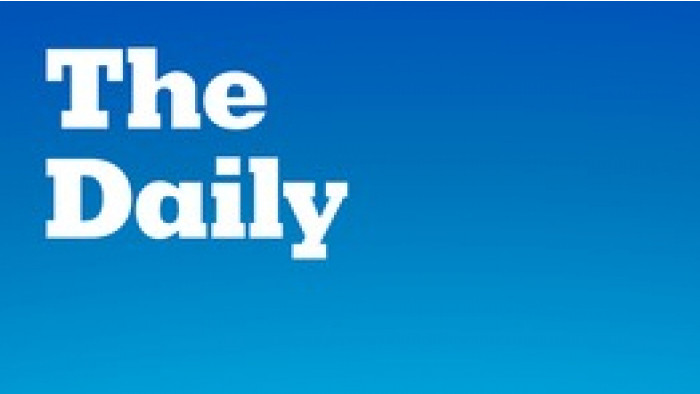 If high-octane political debate and timely world affairs sound like your kind of thing, look no further than The Daily's subscribe button. A podcast brought to you from The New York Times, this audio offering - with its daily content - is the ultimate companion for anyone who enjoys staying on top of world affairs. It's better than music to our ears. 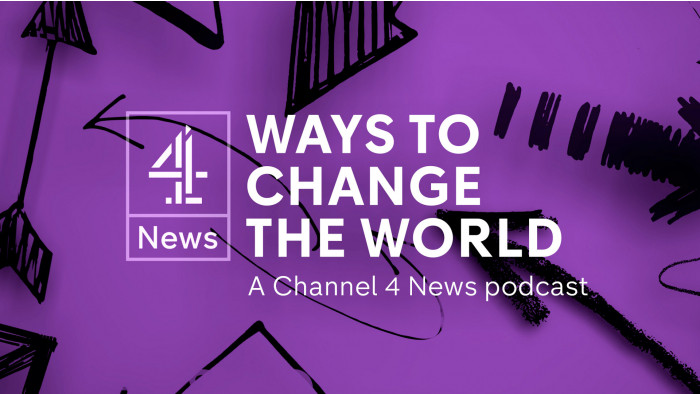 12. Ways to Change the World

Channel 4’s Krishnan Guru-Murthy hosts “Ways to Change the World”. It’s an exploration of interview subjects’ beliefs on the issues of the day.

Crucially for this list, those interview subjects include a lot of prominent politicians. Past guests have included Jacob Rees-Mogg, Ken Clarke, Michael Heseltine, David Lammie and Jess Phillips. The hour-long format offers a lot more than the usual five minutes the interviewees would normally be granted on TV or radio, and it leads to some revealing sentiments. 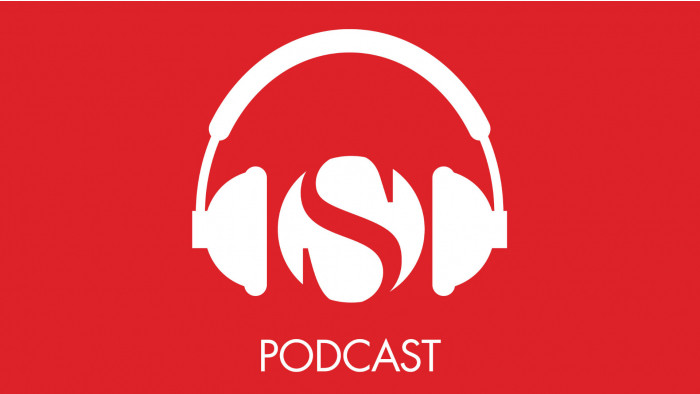 If you prefer your politics with a centre-right twist, The Spectator Podcast makes a solid accompaniment. As with The New Statesman’s effort, you usually get a similar analysis of the week’s parliamentary developments in a slightly more formal style, but there’s usually some wider cultural content to give you a break from the relentless Westminster chat.

From true crime to political debate, we've got the very best of 2019
Podcasts