Choosing the best gin is not an easy thing. Everyone's taste buds are different and thanks to the sheer amount of gin brands available right now (we seriously aren't complaining here), the choice can be overwhelming.

That's because gin has, quite deservedly, seen an explosion - there's been many varieties and gin brands over recent years, which means there are plenty to choose from.

Between 2010 and 2017, the amount of distilleries making gin have trebled and the reason is a simple one: in 2009, gin production rules were loosened and this allowed craft gin makers in to create creative versions of the juniper juice in smaller batches.

UPDATE: If you are looking for a gin bargain, then head to our gin deals page. This is where we make sure all the best gin deals are showcased. While the gins there may not be of a standard of the ones on this page, there are still some great deals to be had.

Research from Mintel suggests that almost three in ten (28%) adults aged 24-31, described as 'Younger Millennials', drink at home because they say it takes too much effort to go out. This means that, for many, the drink options you can pick up at your local supermarket are having a boom in popularity.

And that's where we circle back to the initial problem: when it comes to picking the best gin, there are bloody loads. Too many, if anything, so we’ve done you a favour and sieved through the rest and brought you only the best gins, all test tasted by the Shortlist team.

Make sure that you vote for your favourite tipple and if your gin of choice isn't in the list, let us know below and we'll try and get it in to sample so we can see how it compares to our list.

Fancy a gin alternative? Look to our best vodka or best whiskey lists for inspiration. And if you want an alternative to alcohol all together, then our best non-alcoholic sprits guide is what you need. Otherwise we've got more gins to choose from over on our best supermarket gin list. 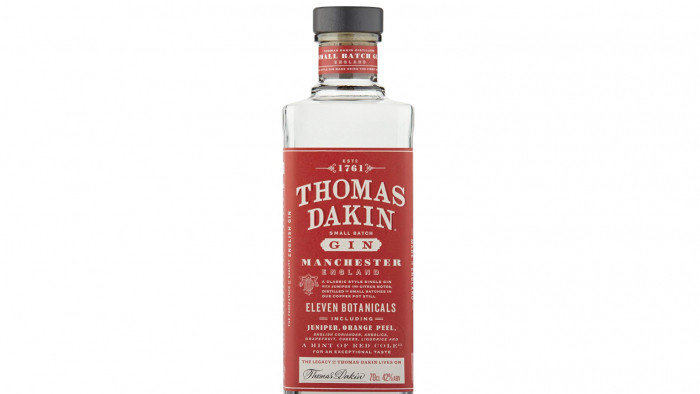 Thomas Dakin has a taste that isn't for everyone - and it's all to do with one of the 11 botanicals they use for the gin. It's uses horseradish that gives the drink a savoury kick in its aftertaste. It's quite a full flavour but mix it with something citrusy like a bitter lemon tonic or some orange peel and you have a lovely flavoursome taste. Interestingly, this gin's origins are found in Warrington but it is branded Manchester on the bottle. Given Thomas Dakin is opening up a new distillery in Manchester, we can forgive them. 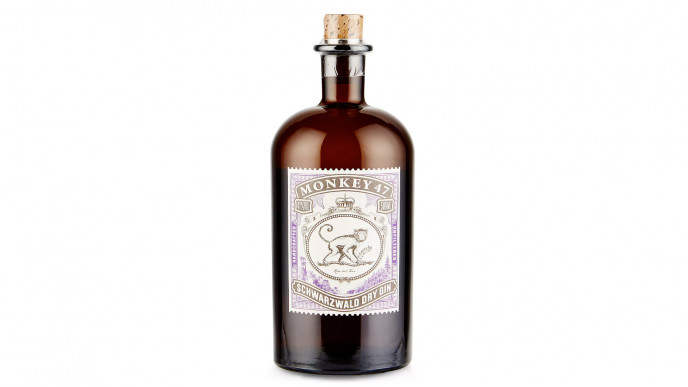 An incredibly fun gin that hales from the Black Forest in Germany. The name comes from the number of botanicals that go into this unique gin, and the fact it’s bottled at bedtime-inducing 47% proof. Palate-wise it’s complex (there are, also, pleasingly, forty-seven different tastes packed in there). Woody, spicy, fruity, and herby: it is pretty much everything a gin can be. 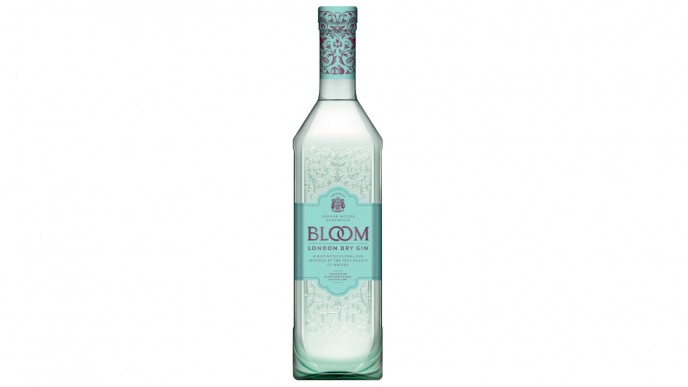 The branding says it’s floral, most reviews say it’s perhaps too perfume-y, but we just weren’t getting that. Not in a sickly way, anyway. Deliciously citrus, it’s easy on the juniper making it a great gin for non-gin loving gin drinkers. And we realise how odd that sounds. Essentially: if you want to start an evening with a gin, this is the one. 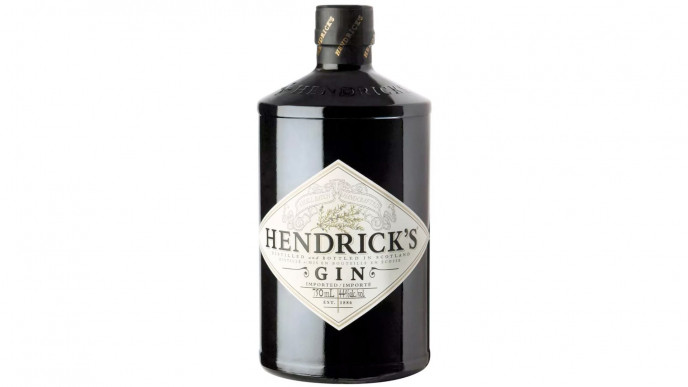 Just brilliant, isn’t it? You don’t need us to tell you that. It contains 11 botanicals, along with cucumber and rose to give it that distinctive flavour. To best enjoy, have it with cucumber, in the sun. Obviously. This is a classic stepping stone gin for those looking to branch out beyond the basics. Try it out in the early part of your gin odyssey. 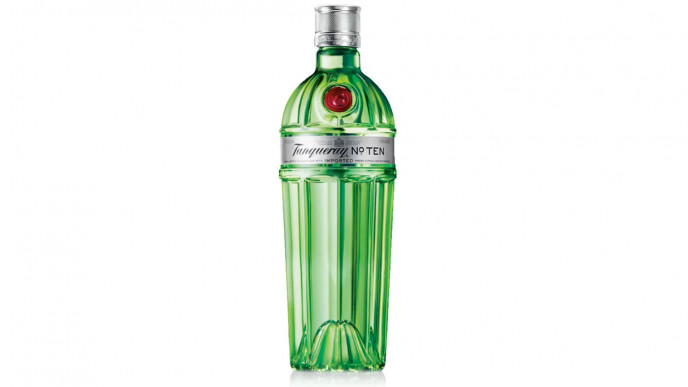 Now this is one where you will need tonic. One of our writers described this as having “a huge bouquet” before rather harshly being pelted with lemon slices. But he has a point: there’s an earthy richness twinned with citrus that really keeps you on your toes. Looks great to order, too, in its lurid green bottle, and tastes great to drink.

Yes, the worst kept secret in bargain food-shopping is also home to, officially, one of the world’s best gins. The Oliver Cromwell London Dry Gin won a gold medal at the International Wine and Spirits Competition and it’s hard to argue (especially with its price set at a lip-smacking £14.19) with its bone dry and straight-forward flavouring, the Oliver Cromwell gin is unfussy and versatile with notes of juniper, lemon, and orange peel before fading to reveal hints of hot wax. Your booze cupboard deserves this bargain. 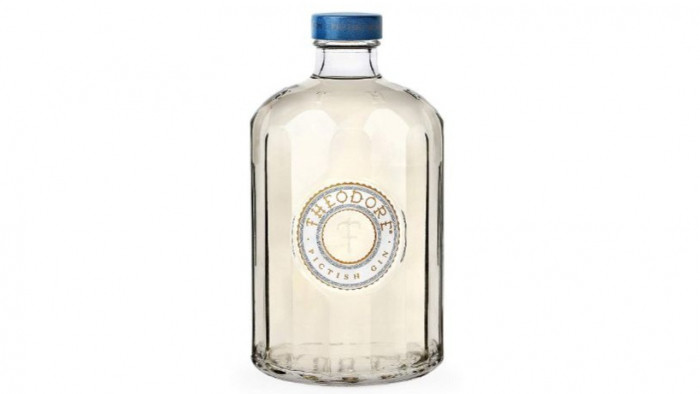 This Scottish gin is “powered by the spirit of the Picts” - an ancient tribe that once settled near the distillery’s home (because, of course it is). The gin contains 16 botanicals that Greenwood Distillery believe the Picts could have encountered. Citric Pomelo and Kaffir Lime give it a fresh, citrus flavour with a floral bouquet from Oolong tea, chamomile and lavender. 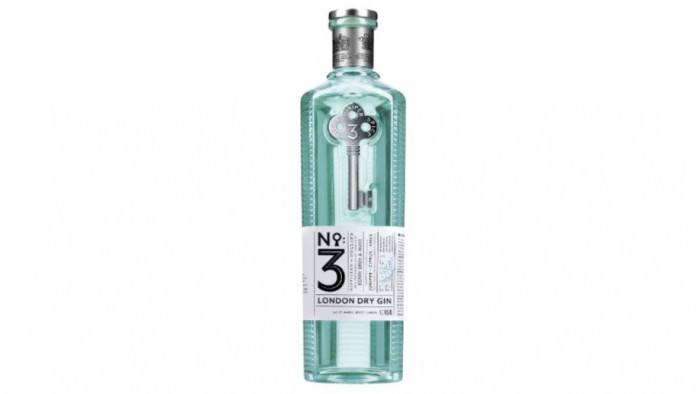 It was only right that No.3 made our list after winning the International Spirits Challenge ‘Best in Class’ gin trophy four times - along with another 20 awards since 2010. The main flavours in this ‘world class’ spirit are the classic gin botanicals of juniper, citrus and spice. That means that it’s crisp, 'zingy' taste is followed by the warmth of cardamom and a final dryness from angelica. Best served with tonic, a big wedge of grapefruit and a sprig of rosemary. 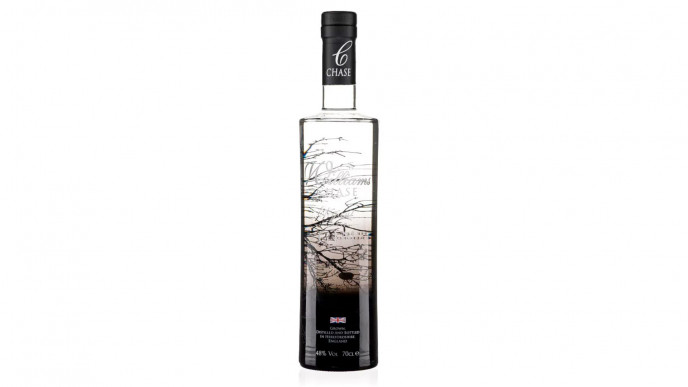 This is the ultimate tonic partner, with flavours of juniper, apple and elderflower alongside subtle citrus. Some serve with a slice of fresh apple but we like it just the way it is. The finished gin is distilled over 100 times with the entire process taking over two years, from orchard to bottle. You can genuinely taste the effort that goes into it. And it 48% you can taste the booze that goes into it. Treat it with care. 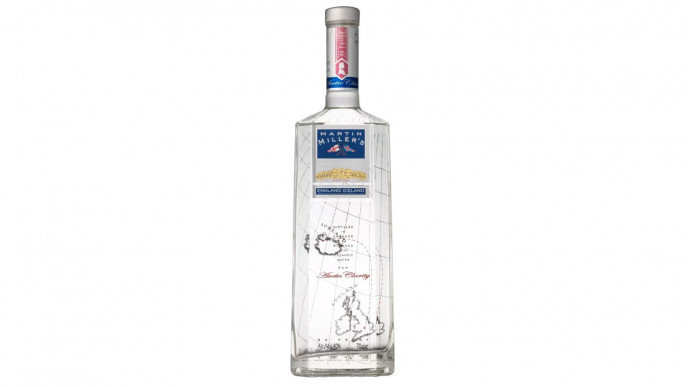 This is our favourite summer gin thanks to its slight, but not intense, perfumed charm. A self-consciously ‘old-school’ gin (despite being first created in 1990), distiller Martin Miller wanted to create a gin that “tasted of gin” and not, in his words, “of some highly flavoured confection”. Distilled in the Black Country from ten botanicals, Miller’s is blended with Icelandic water to simple, stunning effect. 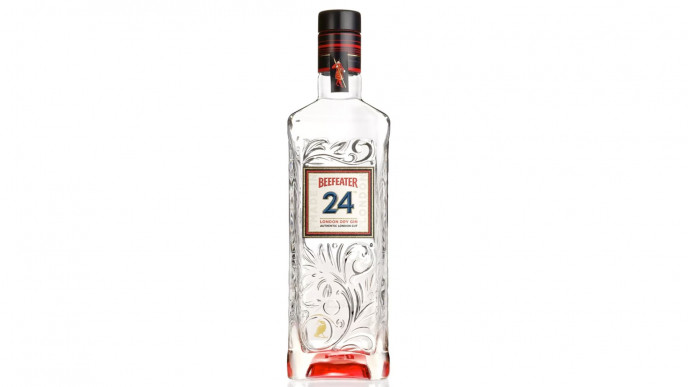 Made in the heart of London at the Kennington distillery using a recipe that took eighteen months to develop, Beefeater 24 includes Seville orange peel, lemon peel, bitter almond, angelica root, angelica seed, juniper, liquorice, orris root, coriander, and a blend of Chinese green and Japanese sencha teas with grapefruit peel. What does that mean? Well, it means a liquorice-influenced finish means that you won’t forget drinking it. Save until late in the evening. 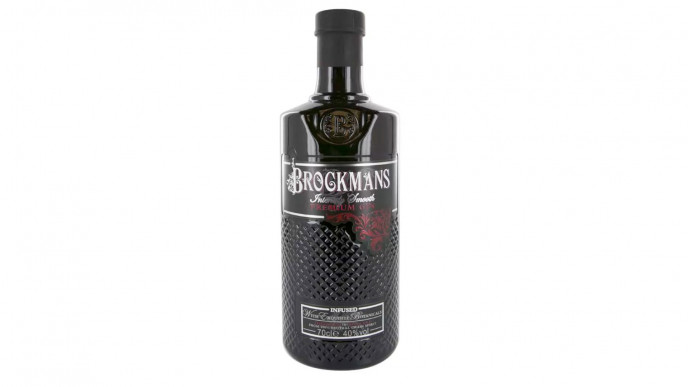 You might not be surprised to hear Brockmans Intensely Smooth is… intensely smooth. Like having George Clooney pull out your chair and light you a cigarette… only a gin. Made with Bulgarian coriander, blueberries, blackberries, and bittersweet Valencia orange peels, the result is a gin bursting with flavour that doesn’t forgo balance for punch. 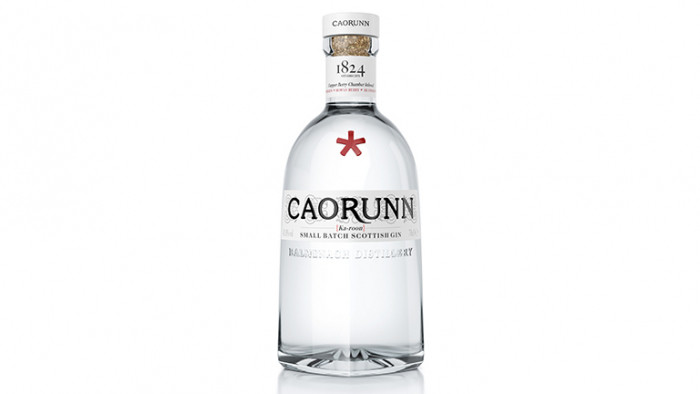 Handcrafted in small batches at Balmenach Distillery in Scotland’s Speyside region, Caorunn is an unusually herbal experience thanks to its use of Rowan Berry. The well balanced fruity flavours of the gin make it exceedingly drinkable: dry and crisp when neat, use tonic sparingly so as not to lose its subtle notes.