The word on the street is that rum is the next big trend in the world of spirits. It’s easy to see why. The best rum comes in many different shapes, sizes, styles and importantly, flavours. There’s something for everyone.

In its simplest form, rum is a clear liquid distilled from various forms of sugar, like demerara and molasses. However, this is often followed by barrel ageing in oak casks and, like some of the modern craft beers, some have fruit or spices added.

UPDATE: Got anything planned for the weekend? No, then why not join Appleton Estate's virtual tasting session. The Jamaican Rum is teaming up with The Experiential Tasting Club so that you can learn all about the spirits from the comfort of your home. Hosted by head bartender Nico at the Henrietta Hotel, the tasting session will take place on the hotel's Instagram and will talk you through four of the best rums from Appleton Estate. Fancy joining in? You can purchase the miniatures that will be talked about here, and be sure to tune in on Saturday 11 April at 5:30pm.

This means you can get white, golden, dark, navy, spiced and fruit rum - and then combinations of those types. Traditionally rum comes from the Caribbean, but these days you can get it from all over the place including Scotland. Here’s a selection every rum lover should try.

If you fancy a rum alternative, then head to our best non-alcoholic spirits guide.

Some rum is better taken without a mixer and Mount Gay, which claims to be the oldest rum distillery in the world with a deed from 1703, has created a corker.

‘XO’ stands for extra old and is a blend of different rums aged between seven and 15 years old. It’s dry and oaky on the nose, yet is fruity and slightly sweet in taste, then has a smooth finish.

This is a rum for the whisky lovers, who should try it as an old fashioned. 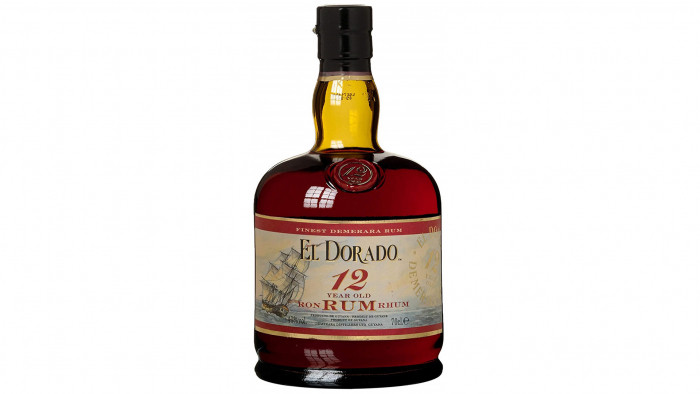 When a rum has won no less than seven golds at the Carribean Rum Taste Test you know you’re onto a winner, quite literally.

This 12 year old rum is a blend of Coffey still and double wooden pot still rums. It has a really deep and rich, almost port-like flavour, and a robust body. With notes of caramel, spice, vanilla and prunes it’s really quite moreish. 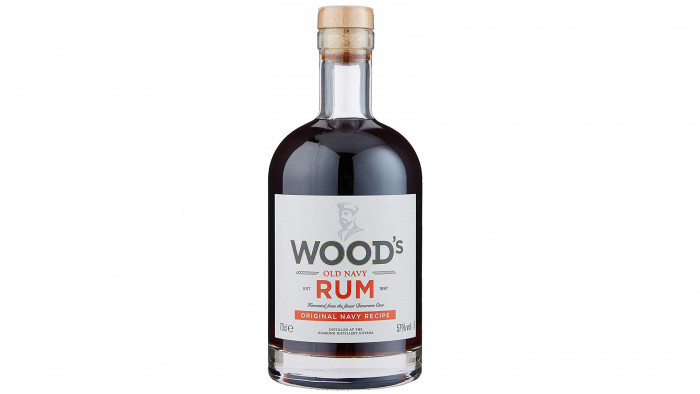 Navy rum must be at least 57% abv (alcohol by volume). Wood’s is one of the few rums you’ll find at this strength. Not only is it like drinking alcoholic toffee, it’s affordable too.

If it’s too much for you neat, try using it in cocktails for a real depth of flavour and body. 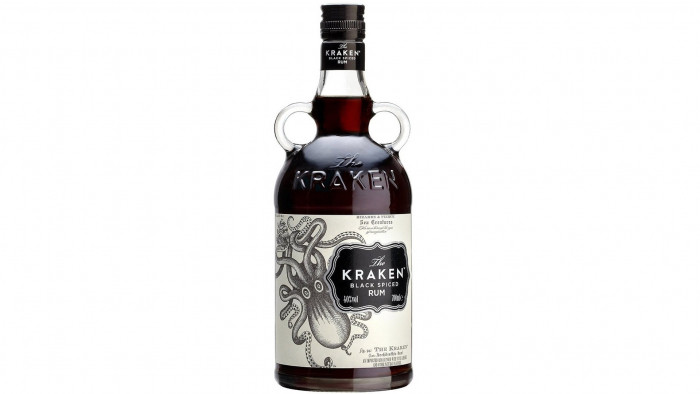 With its distinctive bottle and branding, Kraken has quickly become a modern classic and a rum you’ll find in pretty much any pub or bar. It’s as dark as squid ink, rich and spicy yet somehow drinks just well neat as it does mixed with coke.

This really is a rum for any home bar. 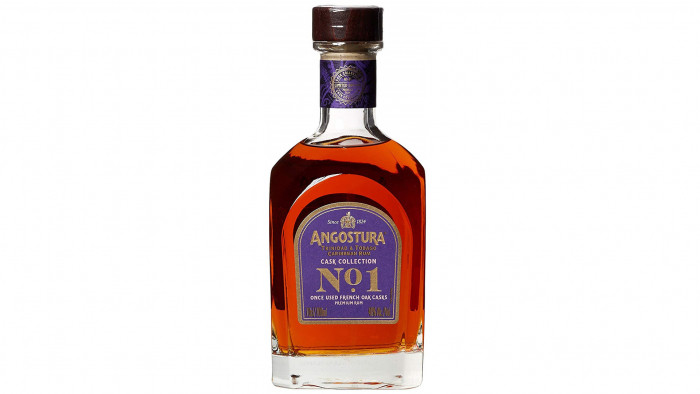 Angostura doesn’t just make bitters to go in your cocktails. In fact, it makes some of the best rums in the world and No 1 is one for special occasions and the connoisseur.

This rum has been carefully aged for a total of 16 years, 10 in American oak before being transferred, unusually, to French oak for the remaining six. The result is a sublimely smooth and characterful tipple. 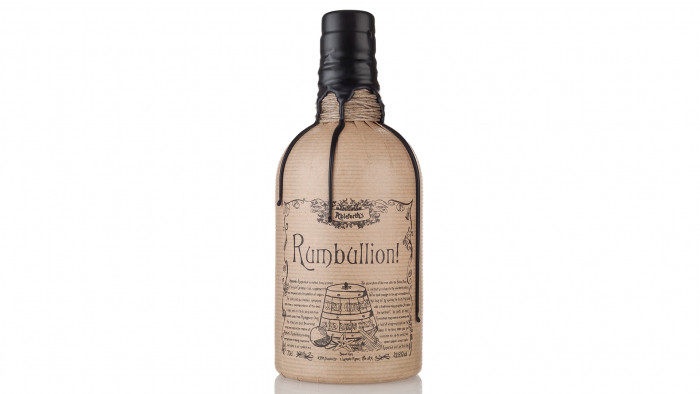 Go big with this award-winning spiced rum. It kicks off with an intense hit of vanilla and orange peel on the nose. This continues upon sipping, but with a lot more complexity with clove, cardamom and cinnamon.

It’s a reminder of colder months eating toffee apples and Christingles. To top it off, each bottle is wrapped in brown paper, wound with twine and sealed with black wax. 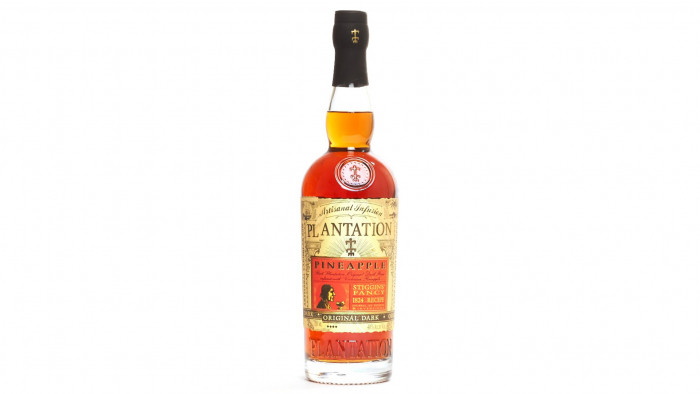 Fruited rum is great but can often be over the top. Plantation has got it spot on here, delivering authentic fruit flavour alongside others, such as ginger, cola and vanilla.

Pineapples are infused with Original Dark then distilled, later to be blended with 3 Star white rum, which has had the rind added. The name, if you’re wondering, comes from Reverend Stiggins in Dickens’s Pickwick Papers, whose favourite drink is pineapple rum. 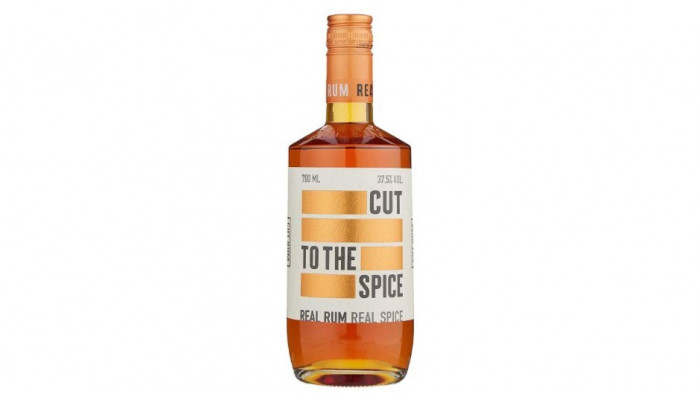 Cut Rum is all about no fuss, authentic rum - strictly “no pirates. No sea monsters. No pin up girls”. No artificial sugars or flavourings allowed here either, this rum is made on the Worthy Park Estate in Jamaica - an estate which has been making rum since the 1740s.

This spiced rum doesn’t pack a punch in the way most spiced rums do (though there’s a definite warmth afterwards). Instead it’s creamy, with flavours of caramel and an aftertaste of vanilla. It’s smooth enough to be enjoyed neat, but would be equally good in a mixer. 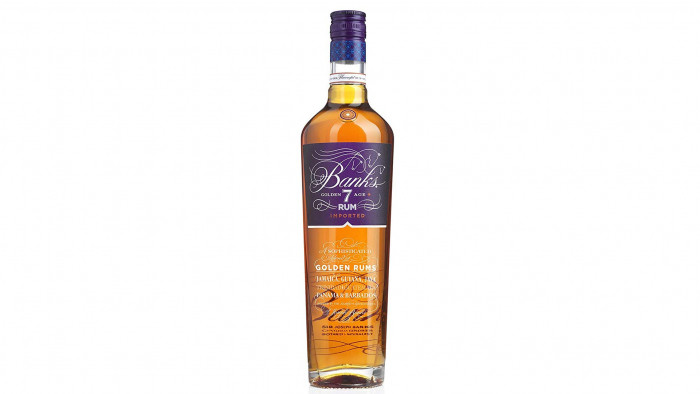 Blending spirits is an art, not a science and this example contains no less than 23 hand-selected rums. The ‘7’ in the name doesn’t refer to age but the places they are from: Jamaica, Trinidad, Barbados, Guatemala, Panama, Guyana and Java.

The result is a complex golden rum with a darker side of molasses but balanced with fruitiness and spice. A great rum to drink neat or in cocktails. 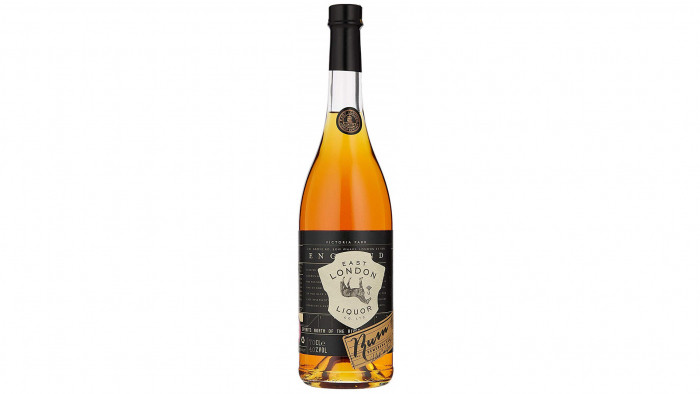 You might know East London Liquor for its gin but this rum is definitely worth a go, partly because it’s so affordable despite the quality on offer.

It is made in Guyana by Demerara Distillers with the last remaining wooden Coffey still in the world, and aged for three years in ex-bourbon casks. The sugar really comes through here along with big fruity notes. 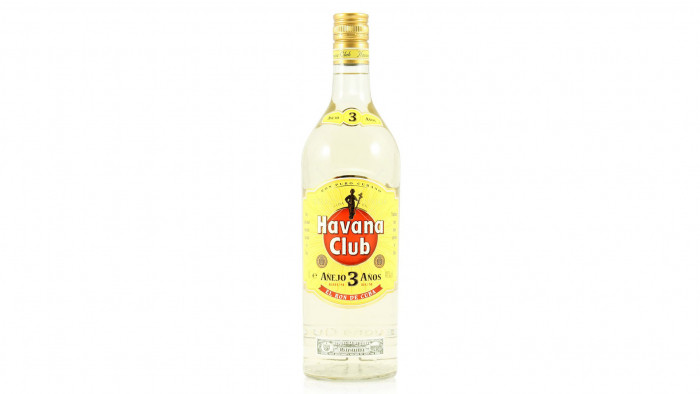 You’ll need a white rum in your home bar for making cocktails like mojitos and daiquiris, and you really can’t go wrong with Havana Club as a staple.

Partly because it’s one of the most affordable rums out there but also due to its clean and crisp profile with some subtle flavours in the background including citrus, oak and a nice sweetness. 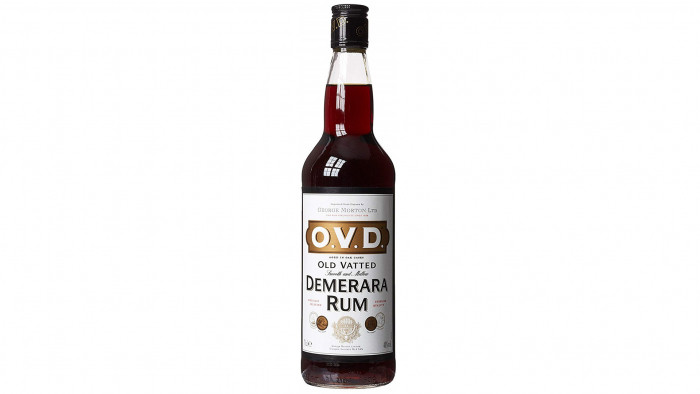 If you don’t like the idea of using white rum in cocktails then look to OVD and this extremely dark and rich demerara rum.

It really is like drinking alcoholic brown sugar in liquid form and works great in any situation - neat, with any mixer, particularly ginger beer - and in all rum based cocktails to create dark versions. Oh and it’s really affordable, too. 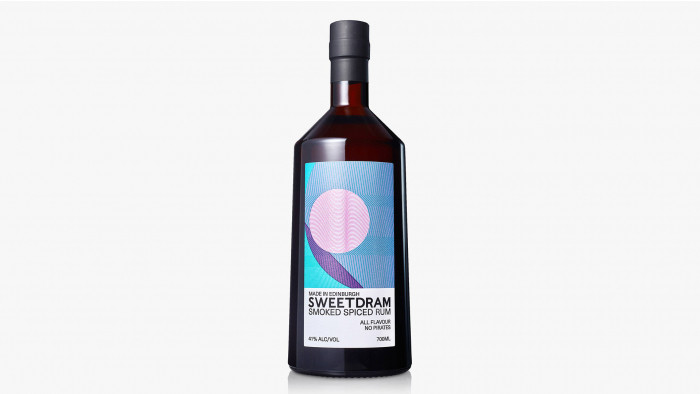 Probably not one for the rum purists out there, but this intriguing rum is worth a try for gin-lovers and the adventurous.

Sweetdram adds various botanicals to a base of aged Guyanese rum including macerated lime leaf, chamomile, cardamom, fennel, grains of paradise and fig.

All that creates a hugely complex and interesting flavour. And, to finish off, lapsang souchong tea imparts some smokiness. You’ll get something different with each sip. Sweetdram is brewed in Edinburgh.