Tequila! A drink so widely celebrated there have been countless songs written on the subject, but unless you have the best tequila you may well be put off the drink for life.

As renowned as the spirit is as a shot that’s finished off with salt and a slice of lime, the agave-based drink is fast becoming the long drink of choice for many. In light of this, we’ve put together a list of the very best tequila around.

UPDATE:VIVIR Tequila Blanco is a floral tequila made in an award-winning distillery in Jalisco. Produced using 100% Blue Weber agave, this tequila is double-distilled and blended with local water from a volcanic spring. Ideal for sipping or served with citrus tonics and soda.

Loved and loathed in equal measure, a lesser known fact about tequila is that - much like Champagne - it can only be produced in five regions in Mexico: Guanajuato, Michoacán, Nayarit, Tamaulipas, and Jalisco.

And despite all tequila being classified as mezcal, not all mezcal can call itself tequila. Why? Because in order to call itself mezcal, the drink must come from the agave plant, however, tequila is distilled using only the blue Weber variety of agave. Now crack that out at your next cocktail party.

So whether you’re after something to down or simply wish to savour straight as they do in Mexico, discover our budget-spanning tequila list below. 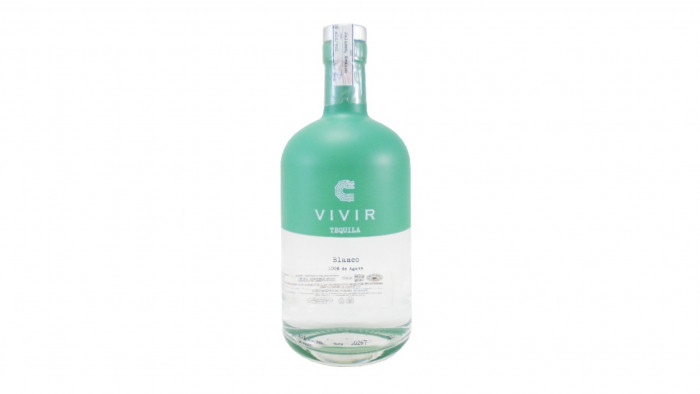 VIVIR describes its tequila as “where Mexican tradition meets modern Britain”. Made with 100% Blue Weber agave from Jalisco, its UK-based founders Paul and Nav wanted to change how us Brits perceived tequila. The result? Vivir’s premium tequila, a double-distilled 40% ABV spirit blended with local water from a volcanic spring in Mexico. This tequila has floral notes and designed to be sipped but if you prefer to mix, it is best served with citrus tonic waters or soda. 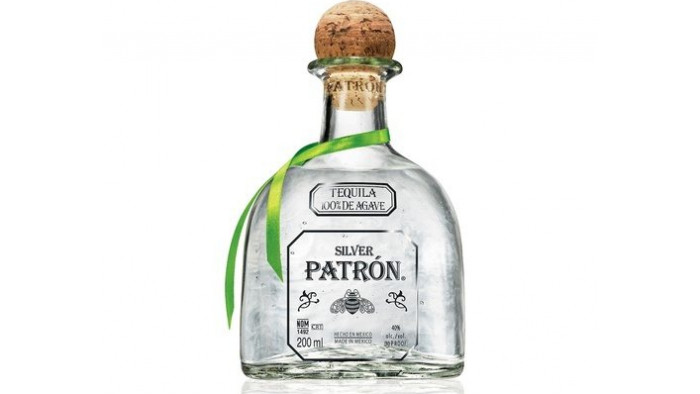 A premium offering with an equally premium price tag, Patrón has become known as something of a god among tequilas. With its citrus-infused aroma and light, peppery after-tones, Patrón use a unique distilling process to create what they describe as their signature “fresh agave flavour with baked agave undertones”.

Produced at the Hacienda Patrón distillery in Jalisco, Mexico, the brand use 100% Blue Weber Agave to produce their world-renowned tequila. 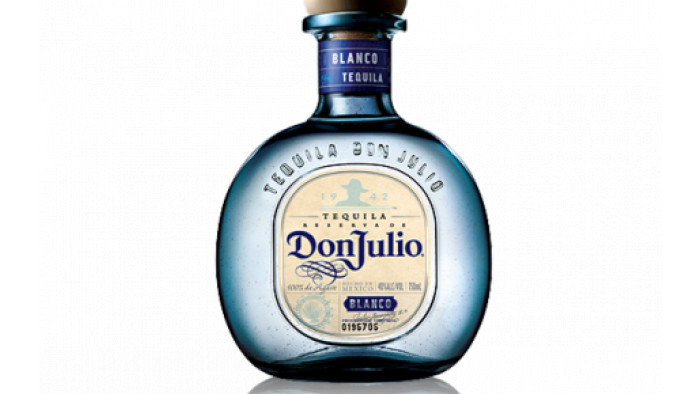 When you think of tequila, chances are you think of Don Julio. An instantly recognisable name, Don Julio González founded the La Primavera distillery in 1942 where he forged this ultra-premium tequila using 100% agave. It even managed to claim the #1 tequila spot on a recent poll of the World's 50 Best Bars making it well worth a try. 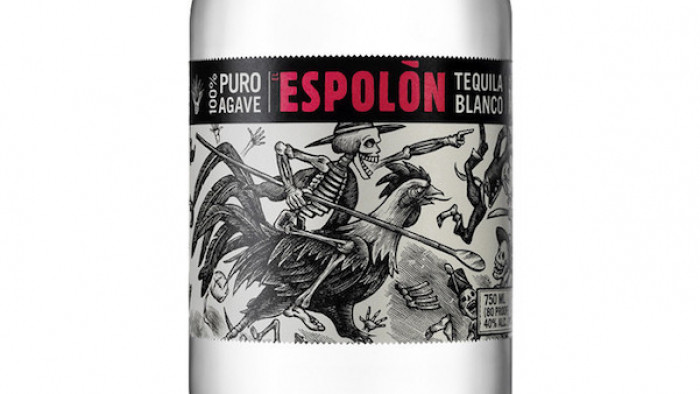 With its distinctive label inspired by 19th century Mexican art, Espolon Blanco Super Premium Tequila features Ramon the Rooster, a symbol of pride in Mexico. With its sweet, floral flavour, this blanco tequila that is completely unaged and has an ABV of 40% - making it stronger than some of the other tequilas on this list. 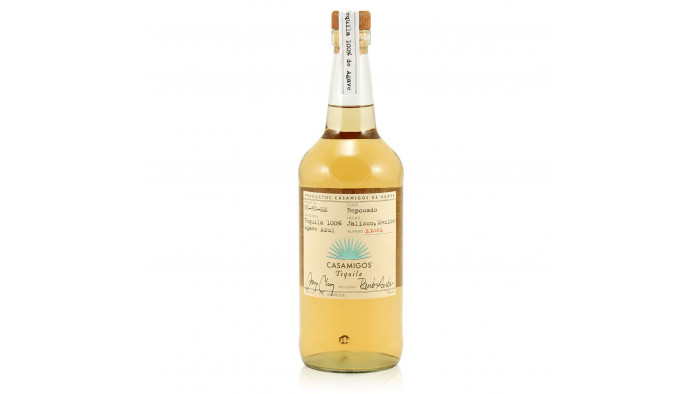 Created by George Clooney - you know, that actor chap - and Rande Gerber back in 2013, Casamigos was sold to Diageo for $700 million in 2017. Aged in American white oak barrels for 7 months before being released into the world, this 40% tequila has built up quite the reputation. Harnessing the caramel notes commonly associated with Tequila, this oaky offering also comes with hints of cocoa. 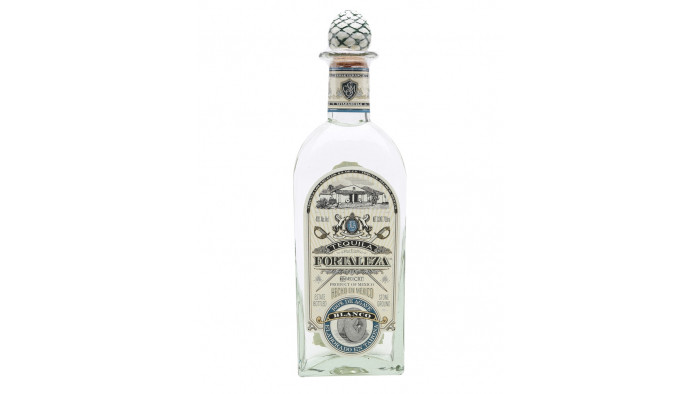 Did you know that, according to Mexican law, tequila can only be made using the heart cuts a special blue eber agave plant? Well, there you have it. Produced by the fifth generation of the Sauza family, Fortaleza Blanco Tequila is a buttery offering that combines vanilla with hints of black pepper. If you’re not sold on the sound of the tequila (which you really should be), then take one look at the bottle. 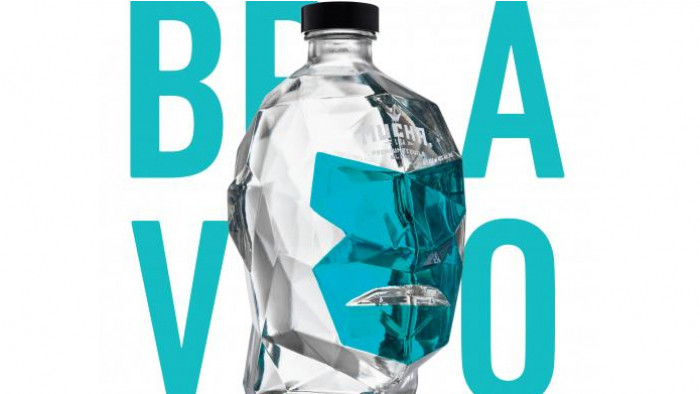 A relatively new addition to the tequila world, Mucha Liga Bravo Blanco tequila is one of three varieties making up the Mucha Liga range. Produced by the Juanacatlan distillery in the La Ciénega region of Jalisca, Mexico, Mucha Liga is created using 100% Blue Weber Agave grown 1,530 meters above sea level. An increased amount of sunlight gives this tequila its distinctive, sweet taste.

And if it takes more than just the tequila to win you over, the sleek, glass head bottles inspired by Lucha Libre wrestling masks might just do the trick.

With its sweet, honeyed flavour, a dash of citricity and delightfully smoky undertones, Olmeca Altos Reposado Tequila is a well rounded addition to any drinks cabinet. The spirit is produced exclusively in the Los Altos Highlands of Central Mexico and is created using a mix of masonry ovens, cultivated yeast, small copper pot stills and eventually aged in oak barrels. Winner of the Tequila Masters 2016 Gold Medal, this bottle is definitely worth a try. 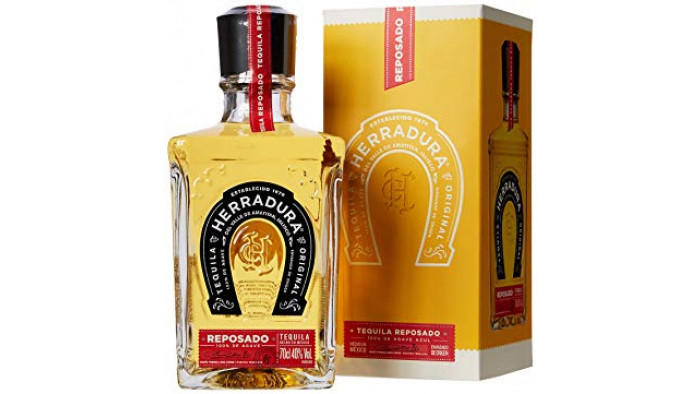 A tequila that gets its distinctive deep copper colour from the 11 month ageing process, Herradura’s Reposado Tequila is created using agave hearts roasted in traditional clay ovens, which are then fermented using only the local wild yeasts. This particular offering features a distinctive caramel flavour with hints of orange peel.

Reposado translates as ‘rested’, giving a nod to the delicate ageing process which requires American oak barrels to achieve its deliciously smooth flavour. 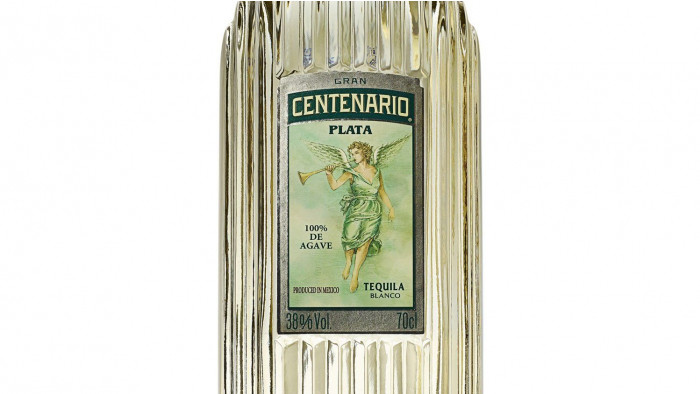 A name instantly associated with tequila, a bottle of Jose Cuervois a staple item found in any self-respecting drinks cabinet. Created using carefully selected 10 year old Agave plants, Jose Cuervo Gran Tequila Centenario Plata is just as much about the looks as it is the substance. With its towering glass bottle and cherubic design, this elegant tequila is aged in new oak barrels to create its smooth taste. 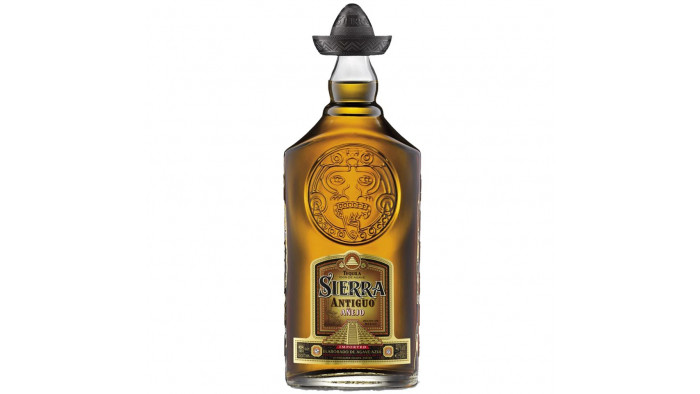 Let’s be honest, you’d recognise that little exican sombrero cap anywhere. Matured for 16 months giving it its distinctive deep copper colour, Sierra’s Antiguo Tequila originates in the Sierra Antiguo mountain range. Packed with spice and peppery notes, this bottle makes for an ideal sipping tequila if ever we saw it.

What is happening in the world of alcohol.
Alcohol

The ultimate Prime Day whisky deals round up

Craft beer is massive in Britain, but don’t sleep on the real ale movement.