Booze-free spirits are having a real moment. And brands making them are on the rise. This means you can use the best non-alcoholic spirits to enjoy a G&T or your favourite cocktail while remaining the designated driver.

The market is still in its infancy but there’s already quite a wide range of options, rather than just various clear liquids that vaguely resemble gin. They’re made in different ways, many actually distilled with botanicals much like a proper spirit.

UPDATE: Do you love gin and tonic? Then you're going to like our latest addition to the best non-alcoholic spirits list: The Duchess. This botanical has been blended with orange peel, allspice, star anise, cloves, and cardamom to bring you some of the best bits of a classic gin and tonic without the headache afterwards.

Although there’s nothing stopping you drinking these neat, our testing confirms that generally you’re better off mixing them with tonic water or as part of a more complex cocktail recipe.

One thing to bear in mind is that, due to the lack of alcohol, these bottles need to be drunk in typically three months once opened. Like alcohol-free beer, they’re generally low-calorie too. 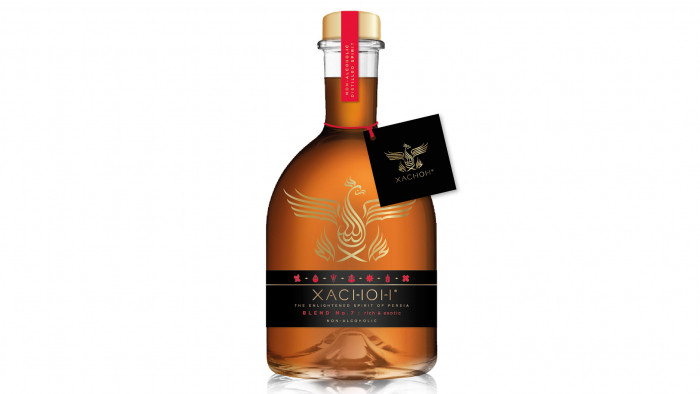 Blend No 7 is a fiery number that’s probably closest to a rum, featuring ginger, cinnamon, sumac and star anise. With a spicy and slightly sweet flavour, try it mixed with cola or ginger beer.

Try blend No 5 for something smoother, with flavours of chamomile. 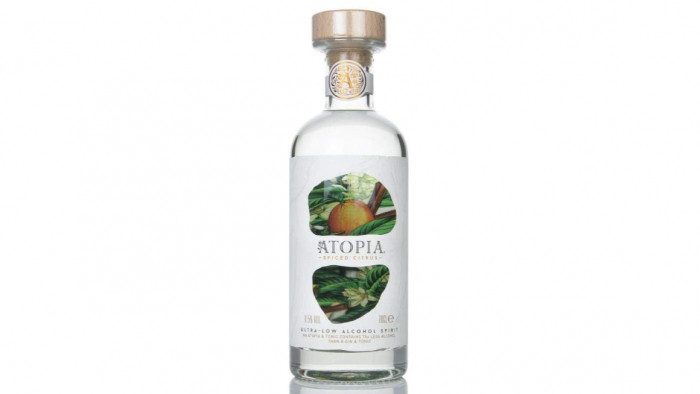 Created by award-winning Master Distiller, Lesley Gracie, this gin alternative contains plenty of the usual gin botanicals including juniper, orange, and coriander. And, with flavours of spice, orange blossom and wormwood, it has a good balance of savoury and sweet. Its makers suggest serving it with tonic, ice and an orange slice for garnish. 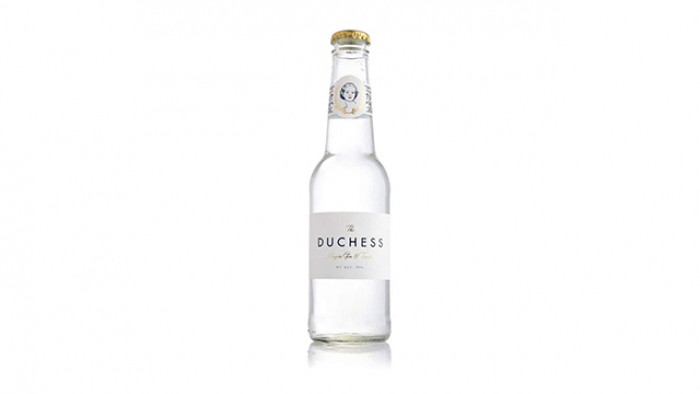 The Duchess is a non-alcoholic drink with just one purpose and just one flavour: to recreate some of the tastes, bitterness and perfect balance of gin and tonic. This botanical has been blended with orange peel, allspice, star anise, cloves, and cardamom. It's also low on sugar and naturally sweetened with Stevia and sugar cane. 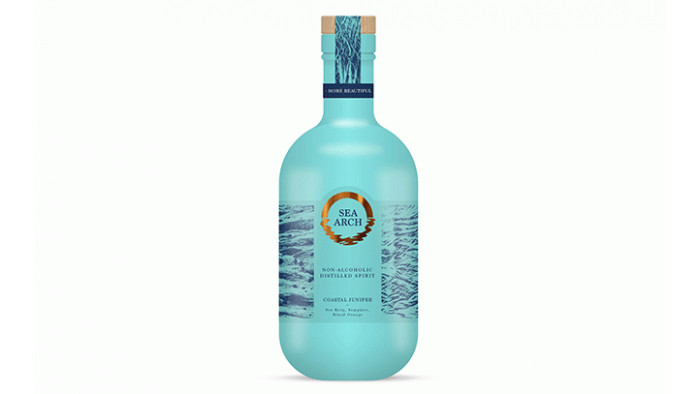 One of the newest additions to our best non-alcoholic spirits list, Sea Arch is an alternative for gin-lovers made on the Southwest coast of England. It's inspired by the sea and contains 11 different botanicals. It's calorie-free, sweetener-free and sugar-free, and as an added bonus it comes in a truly beautiful bottle – a fine addition to any at-home bar 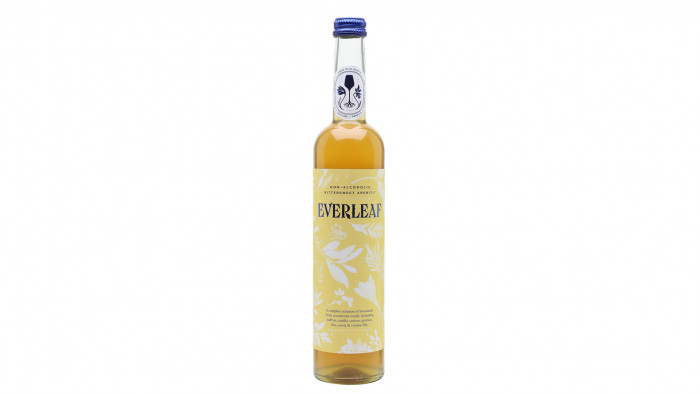 For those who like an aperitif, check out Everleaf. It’s a bittersweet concoction flavoured with a range of botanicals including vanilla, vetiver, cassia and saffron. The latter gives it a golden hue.

It also features gentian, which gives it a fairly herbal profile but there’s also a fruity, almost grapefruit undertone as well.

It is very bitter, so you’re better off mixing Everleaf. 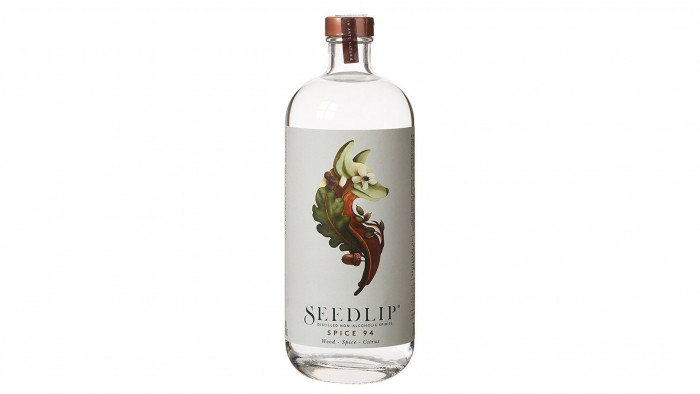 It’s arguably Seedlip that started the alcohol-free spirit movement having emerged in 2015. Spice 94 was the first edition and is our favourite of the three.

This is a heady combination of cardamom along with oak and cascarilla bark, so is for those looking for something with a decent punch. It can be served in various ways but we quite like it with cola. 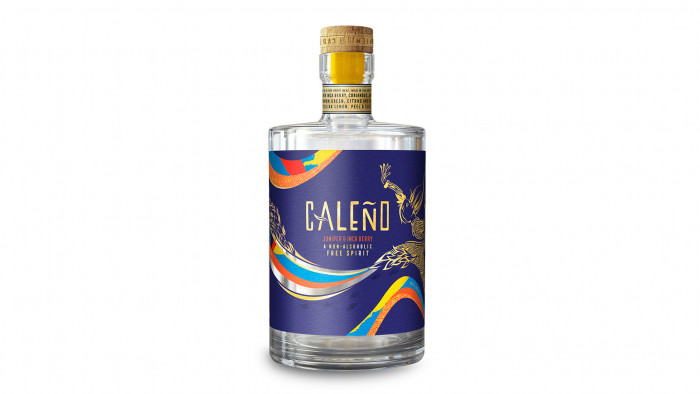 The colourful and vibrant label, which draws on the latin vibes of Columbia, is very much matched by the flavour of this ‘free-spirit’.

This is a distilled spirit with botanicals including juniper, spices and Inca berry so if you’re looking for a fruity non-alcoholic gin, look no further. Serve with tonic water, but we actually quite liked this one neat. 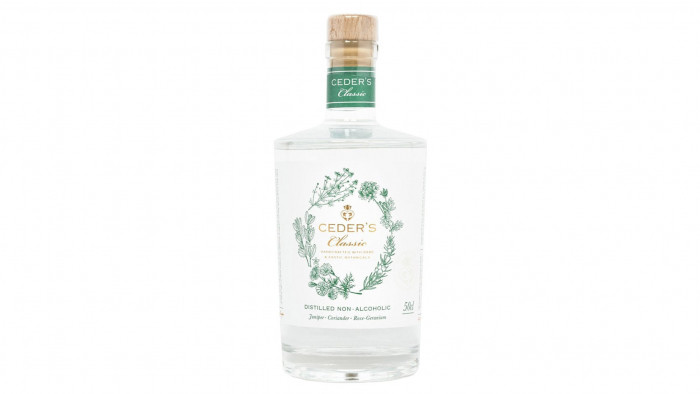 This ‘alt gin’ is a very well-rounded alcohol-free spirit that provides fruity, floral and herbal flavours and aromas. This is thanks to botanicals like juniper, rose-geranium and coriander.

It works well in all situations so use it just as you would a normal gin.

Ceder’s also comes in two other varieties - Crisp (chamomile and cucumber) and Wild (clove and rooibos). 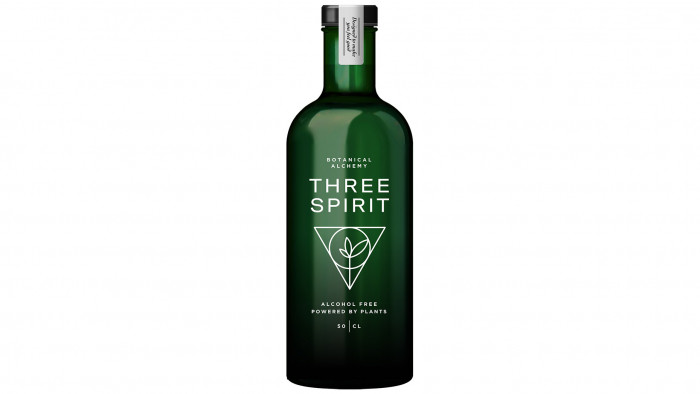 With a logo reminiscent of the deathly hallows, we wouldn’t be surprised if this was a liquid created in Harry Potter’s potions class.

This is a plant based ‘social elixir’ and we think the second word there is bang on as there are no less than 11 ingredients here, including lion's mane, cacao, passion flower, green tea and molasses.

Flavour-wise it's sweet and sour with complex notes of tea, dried fruit and a lot more. A unique option that will suit those who enjoy kombucha. 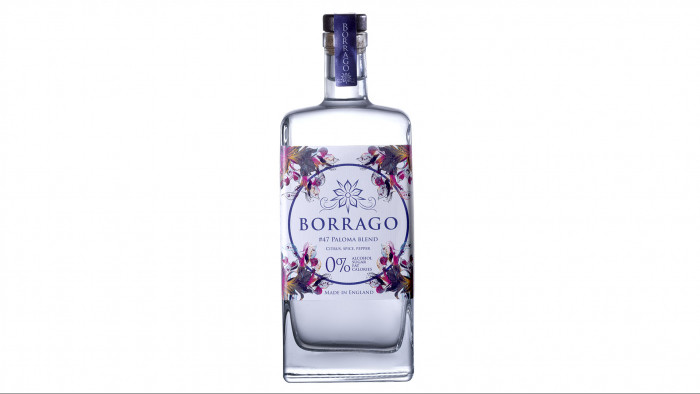 This is one of the most complex flavours you’ll find in the alcohol-free market. Borrago is named after the purple flower that features on the label, called borage.

A range of steam distilled botanicals means there are all kinds of aromas and flavours going in. Each sniff brings something new including herbs, spices, citrus and more.

Like other clear examples, Borrago works well with just tonic or in cocktails that traditionally use gin or vodka. 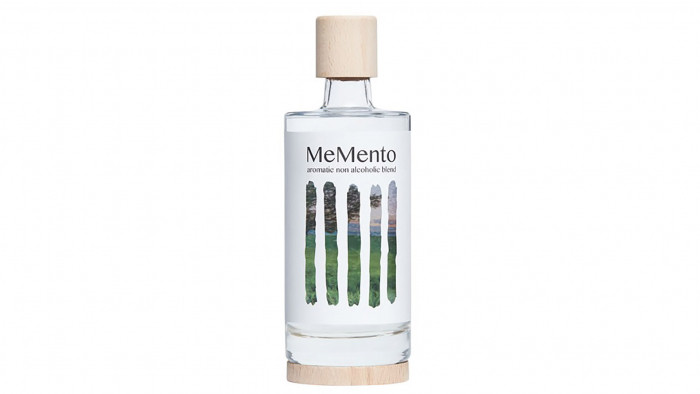 MeMento comes all the way from Milan, Italy, and is one of the most herbal spirits here. It’s actually close to a vermouth.

We really like the wooden coaster attached to the bottom of the bottle, but more importantly the flavour is very grassy, floral and quite savoury thanks to the use of four key ingredients: rosemary, lemon verbena, rose and helichrysum italicum (aka curry plant). 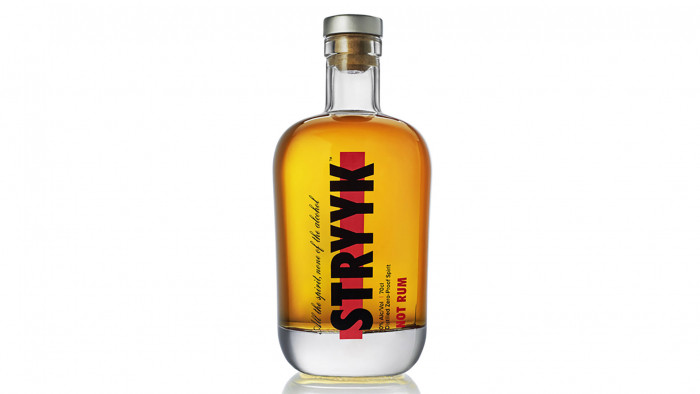 While many alcohol-free spirits are based on clear counterparts, Stryyk has managed to make a rum.

It must be harder to make darker alcohol-free spirits as there are very few around, but some wizardry means it has the trademark character of rum - namely cane sugar, vanilla and oak - without using any artificial flavouring.

If you’re not into rum, Stryyk also makes Not Gin and Not Vodka.