There's nothing simple about vodka, so choosing the best vodka is certainly not as clear cut as it looks.

Yes, gin may be the drink that captures the current love-in for small distilleries and varieties of flavours, but now is time to celebrate its not-so-distant cousin, vodka. Rather than having to navigate those complex botanical flavours in a cocktail, vodka is far more forgiving. It adopts the taste of other ingredients and gives iconic drinks such as Moscow Mules their essential kick.

UPDATE: Our best vodka list is now 12 strong, thanks to a fantastic new vodka we have recently taste tested. Dima's Vodka is triple grained and a sippable vodka best served with crunchy pickles! It's a creamy delight and is well worth considering.

While vodka might be filtered to be colour, aroma and flavour-light, as it can be made from different ingredients using various methods, one vodka bears little resemblance to another.

Some makers focus on preserving the taste of the base ingredients while others the flavour of the final spirit. This means that you'll find vodkas that are pleasingly smooth, or those that have a sweet or salty finish.

Pop a bottle in the freezer for a few hours and it'll taste different again. So put your best gin back in the cupboard and make time to become reacquainted with the very best vodkas.

If you fancy a vodka alternative, then our best non-alcoholic spirits guide. 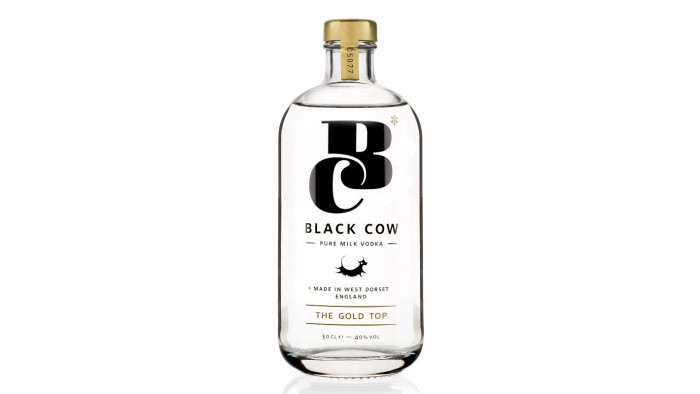 When it comes to vodka, if you're after the smoothest of the smooth, Black Cow Vodka from the heart of Dorset is a definite contender. Created using the same cows milk that also goes into making trophy winning cheddar, you can actually taste hints of cream on your tongue - its slightly bizarre in a delicious sort-of way. Perfect for making cocktails or creating refreshing long drinks, this is a vodka that's about quality over quantity. 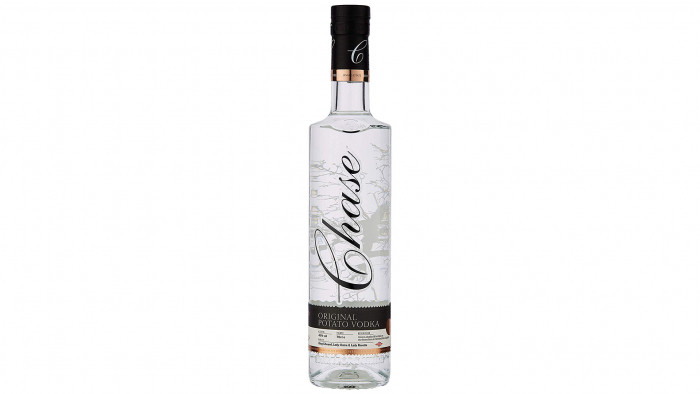 Alongside so many heavyweights, Chase is a relatively new kid on the block. It was created in 2008 on a family farm.

However, Chase is still a spirit to be reckoned with. Each bottle is made using 250 Herefordshire potatoes and it's batch-produced in a copper pot still called Fat Betty – and if that's not a reason to try it, what is? You'll be rewarded with a smooth, creamy vodka and an earthiness that's ideal for a grown-up vodka martini. 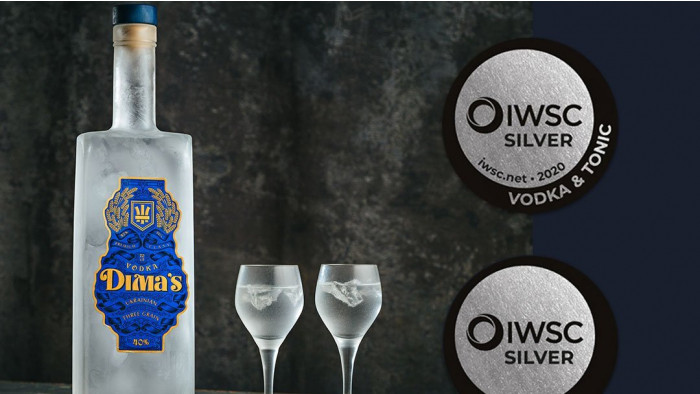 A triple grained vodka is something of a rarity, so we were excited to try Dima’s Vodka, a Ukrainian vodka that has been created to sip, not shot. There's a real creaminess with this vodka, offering a nutty aftertaste with a lovely bit of warmth. Our sample came with some crunchy pickles and we were told to drink the vodka at an ambient room temperatue - all of this makes for a vodka like no other and that is nothing but a good thing. 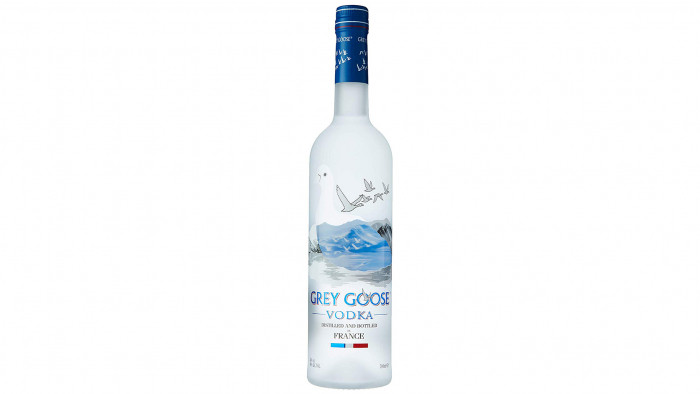 When a good bottle of vodka will set you back around £20, it's easy to wonder what makes Grey Goose cost more. The answer may lie in its provenance – it’s made entirely in France, using wheat from Picardie and spring water from a natural limestone well in the Cognac region, while each bottle is even cleaned with Grey Goose. The flavours are equally premium – expect a slightly floral aroma, coupled with sweet tones of toffee that make an excellent White Russian. 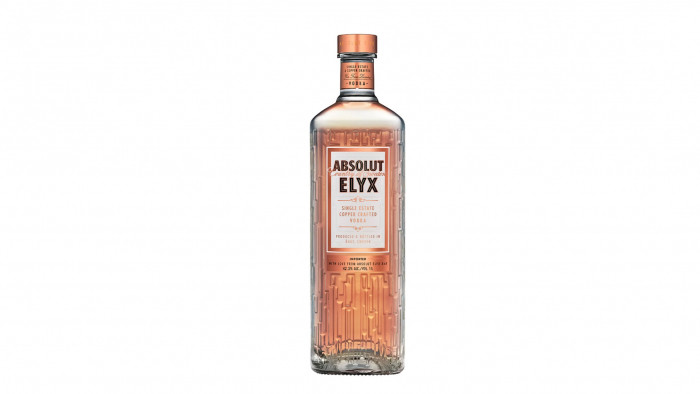 Absolut Elyx Copper Crafted Premium Vodka is a smooth and delicate offering as part of the list. Not only does this bottle look the part with its truly unique design and copper coloured finish, but its distinctive taste steps up to the plate too. Featuring a 42.3 per cent ABV, it matches many other classic offerings on our list, serving up hints of spice and chocolate that make it so distinctive.

Distilled using copper stills, the process creates a smooth, creamy texture that works well over ice or with the addition of a mixer. 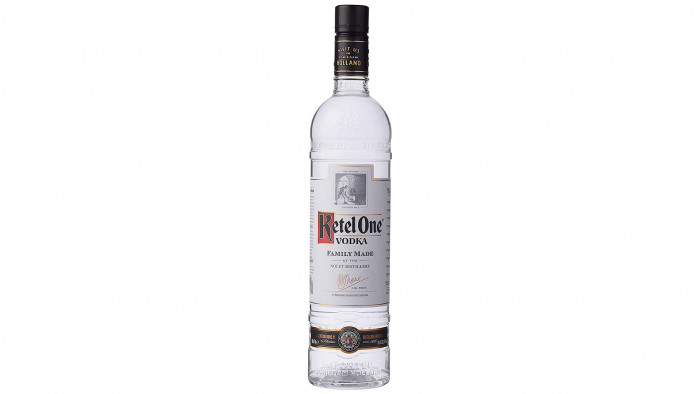 The family behind Ketel One has been distilling for more than 300 years and, although the vodka was only born in 1983, all that expertise is a large part of what makes it special.

Ketel One is distilled using a combination of modern columns and copper pot stills, and named after the oldest pot they had available. It is one of the fresher vodkas you'll find, with hints of citrus and honey, a distinct tingle and a long finish. Great for punch or a dirty martini. 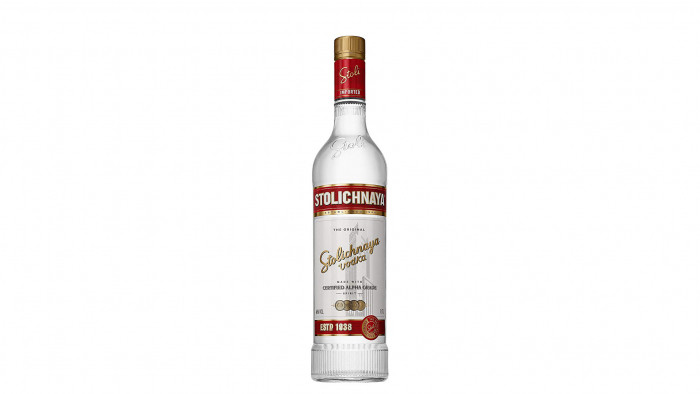 Also known as Stoli, Stolichnaya is probably one of the best-known brands to come out of the former Soviet Union, right down to the Moscow landmark on its label. Inside the bottle you’ll find a traditionally made wheat and rye grain vodka that exhibits everything from sweet citrus rind aromas to peppery notes and a slight tartness.

For an authentic Moscow Mule, there’s probably no better but it also pairs well with strong fruit flavours, such as lime, or on the rocks. 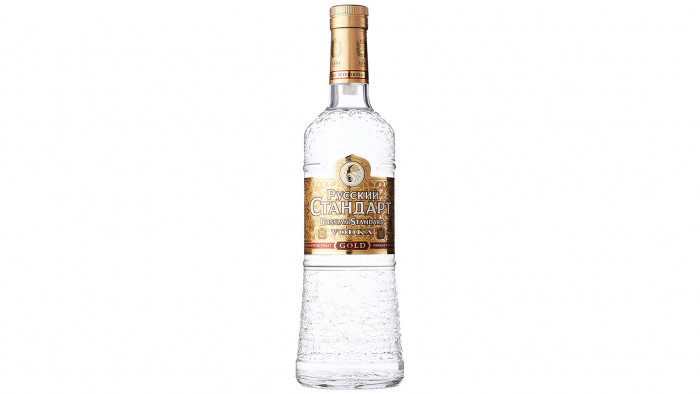 While the standard Russian Standard is great for cocktails and mixers, for aperitif sipping, take things up a notch with Gold. There are a few differences, and ones you'll probably only be able to pick out while drinking it perfectly chilled, neat or on the rocks.

Like the original, it's made with Russian winter wheat and glacial water but Gold is infused with Siberian ginseng extract. This gives it a richer taste, alongside notes of vanilla, caramel and spearmint, making it more complex, but worth savouring. 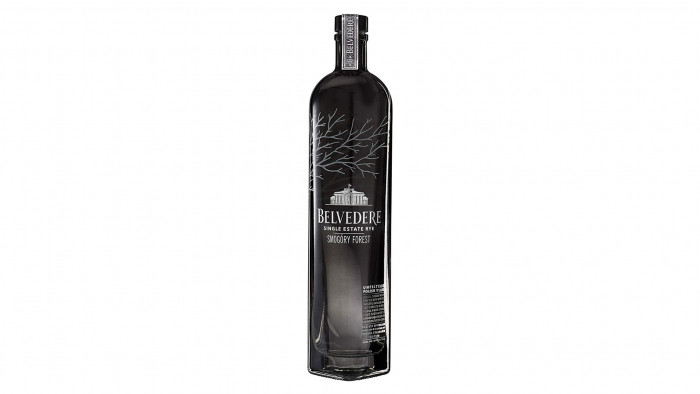 It would be a crying shame to slug this savoury vodka into a glass of OJ, its flavour profile lost to overpowering citrus. Crafted using Diamond Dankowskie rye from a tiny village in rural Poland surrounded by pristine forest, its slightly peppery, salted caramel flavours are a nod to the unspoiled region.

On the rocks or neat is best or, if you must, combine with small amounts of ingredients that show off, rather than smother, its complexity, such as vermouth, absinthe and bitters. 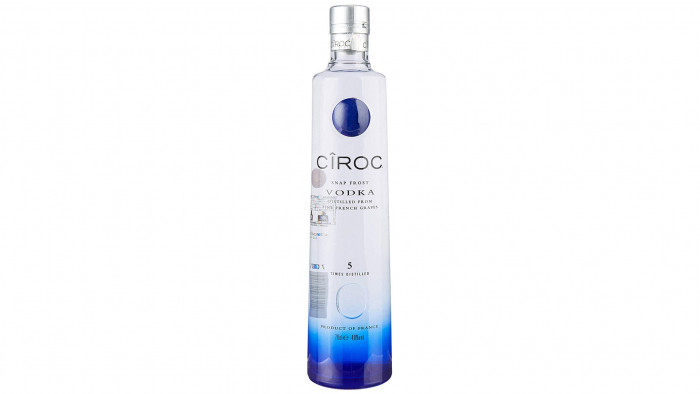 A self-proclaimed ‘modern vodka’ made from French grapes, Cîroc is the vodka for people who, up until this point, are convinced they don’t like vodka. Because who could fail to be won over by its citrusy flavours, subtle hint of vanilla, far less harsh vodka burn, and a smoothness that comes from being distilled five times?

It’s ideal for making a range of sweet cocktail favourites, such as Cosmopolitans or fruity martinis, as well as stirred with tonic over plenty of ice. 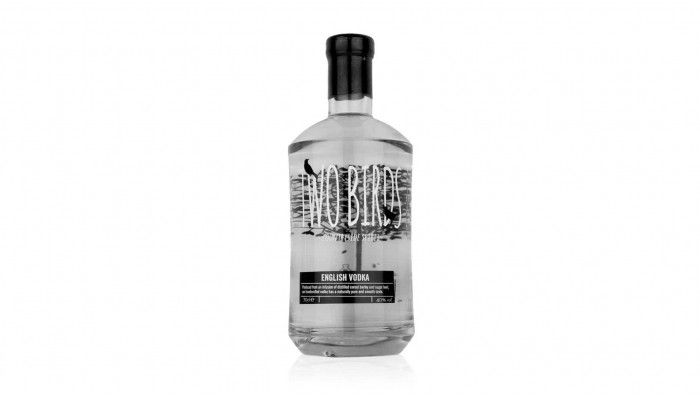 Two Birds might have started with gin but its move into vodka is a bonus for lovers of a purer spirit. A departure from the usual wheat-based mashes, this artisan vodka is made from barley and sugar beet in small batches for a naturally sweeter taste.

The cereal and root crop blend also makes for a smooth mouthfeel with a delicate finish that works especially well with juices or in cocktails that need a sugary twist. 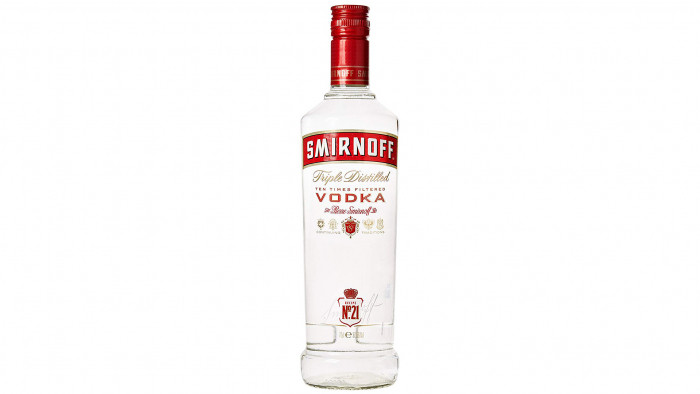 Once marketed as 'white whisky' in a bid to entice Americans who were more familiar with the brown stuff, No. 21 is a cocktail cabinet staple and for good reason. It's an essential for everything from Bloody Marys to Harvey Wallbangers thanks to its versatility and clean taste. Triple distilled using traditional charcoal, the grain vodka is then filtered ten times to take out any impurities and give it an instantly recognisable smoothness that has won Smirnoff fans the world over.

Buying the best vodka: what to look out for

The type of vodka you want to buy will depend on if you are looking to mix the vodka before you drink it, or have it straight and sip it. How vodka is drunk differs from country to country. In Russia, downing vodka is the most popular way to drink the spirit (ice cold, too), in Poland it’s more of a sipping drink. And in the west, vodka is usually enjoyed with a mixture or two.

While it’s usually thought that vodka comes from potatoes, there are more and more vodkas coming out that are distilled using wildly different produce. It is thought that the best vodka you can buy will come from potatoes. In our taste tests, any vodka using potatoes did have a creamier taste and wasn’t as harsh on the palette. Chase Original Potato Vodka proves this, a vodka produced in the UK.

But it’s not really the produce used but the quality of that produce and the mash that’s created from it - so always try and look at a brand’s site to see how their vodka is made. When potatoes aren’t used, then vodka manufacturers have gotten pretty clever at making that all-important creamy taste.

Take Black Cow Vodka, its creamy taste comes from using milk in the fermenting process. Ketel One gets its smooth mouthful feel from using Winter Wheat (and they’ve been producing vodka for over 300 years so have some providence in this). One of the most famous grain vodkas is Smirnoff No. 21, while the likes of Belvedere uses rye - these are best used as mixers, though, as the taste is a little harsher than those vodkas designed to be drunk on their own.

What types of vodka are there?

The reason that vodka production is so varied is because there’s no industry standard, so the raw materials used will differ between manufacturers.

A rule of thumb, when it comes to taste is as follows: potato vodka is smoother, wheat vodka is sharper with a bigger burn, rye vodka is spicier and corn vodka is the most neutral of all with little-to-no taste.

Whatever the material used, what will be pushed is the purity of the vodka they are selling. This purity doesn’t come through maturation but things like distilling through charcoal.