R Rating proves this movie isn't for the kids. 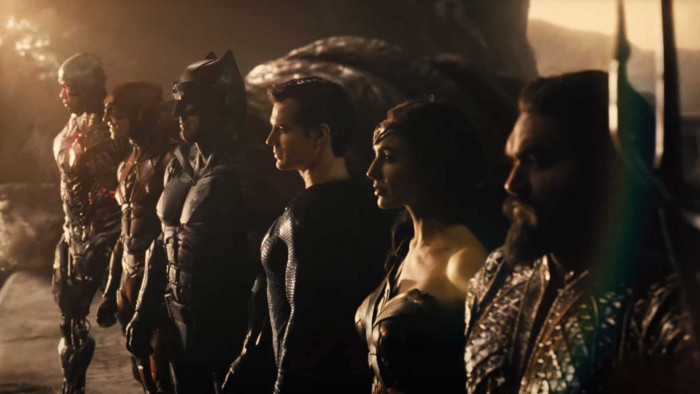 Zack Snyder's Justice League is set to one of the TV events of the year when it streams on HBO Max in March but it looks like the movie won't be for everyone.

It has been given an official rating and it's been revealed that it will be an R, which is a more mature rating than when the film was originally released - that version was a PG-13.

What does this mean? Well, Snyder's movie has been given the rating for “violence and some language”.

Snyder has history in making his movies R Rated. Batman V Superman was given an R (to be fair, that film is safe for no one given how bad it is) and Watchmen was also given the same rating and that one was pretty violent in places.

It's likely that the new rating is to do with the Steppenwolf rampage that has been rumoured - expect a whole lot of the ol' ultraviolence when that scene appears on the screen.

Zack Snyder's Justice League is a whopping four-hour cut of the film that was originally finished off by Joss Whedon. The new version cuts out any of Whedon's footage - no CGI upper lips here - and is said to be Snyder's true vision for the movie.

Alongside a whole bunch of restored scenes, Snyder is also bringing back Jared Leto's joker for the movie.

If you think Ben Affleck is the greatest Batman, then vote for him in our are the best Batman actors, ranked list. And if you are a fan of Jared Leto's Joker, then he needs all the help he can get in our best Joker actors guide.