Young Galadriel has now been cast in the LOTR TV show

You'll remember her from the films. 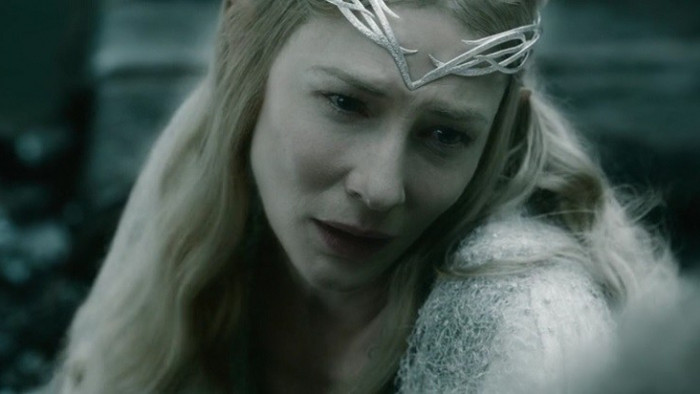 If you're a fan of the Lord of the Rings films, you'll be familiar with Galadriel, the character played so iconically by Cate Blanchett.

And now Galadriel has been cast in the TV version of the epic fantasy, too – only in this one, she's much younger.

Morfydd Clark is currently starring in His Dark Materials; she's also been in Pride and Prejudice and Zombies and horror film Crawl. She's also set to star in the new Dracula series, which has been written and created by the same team who made Sherlock.

As with most bits of news related to the LOTR series, that's pretty much all we've got – the team are giving very little away when it comes to plot.

We do know, from the books, that Galadriel should be ruling over Eregion during the timespan of the show, so Clark could be in a fairly prominent role.

Sadly, that's about all we've got, though. Of course the show will be filming in New Zealand, using the same outstanding scenery that made the films so visually compelling.

We also know that there'll be at least two seasons.

But other than that, we're still in the dark. But with unexpected and interesting castings like this, we're excited to see what's revealed next.