It even comes with a mini Alfred. 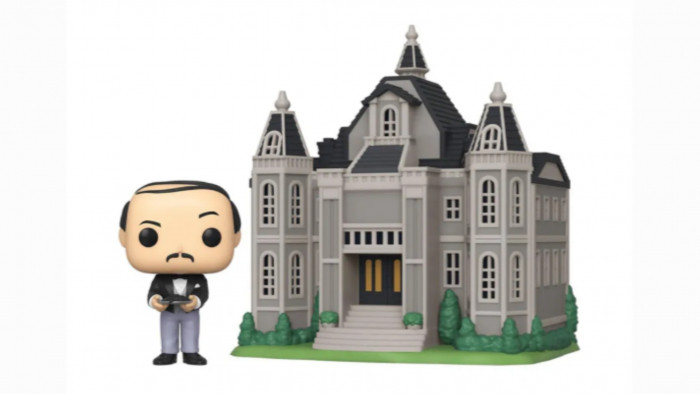 This year may not have got off to the best start but 2020 does mark a pretty momentous occasion of Gotham City’s favourite caped hero.

Batman is 80 this year, which means we’ll likely see an influx of Batman merchandise including plenty of toys that celebrate the old-school classics.

Funko Pop is hoping to do the 80th anniversary justice with Wayne Mayor complete with a mini Alfred Pennyworth.

Of course, because it is a special-edition it comes packaged in a window display box - all for the price of £29.99.

If this set wasn’t cool enough, Funko has also announced that it is releasing a series dedicated to celebrating Batman’s movie villains including 1989’s Joker, Mr Freeze, Riddler and Two Face.

These won’t arrive until the end of June but they are available to pre-order now for £9.99 each.

The 80th Anniversary Wayne Manor is also available to pre-order now, and has the earlier shipping date of 30 April.