A Woodstock 50th anniversary show is on the way this summer

Original performers are expected to return 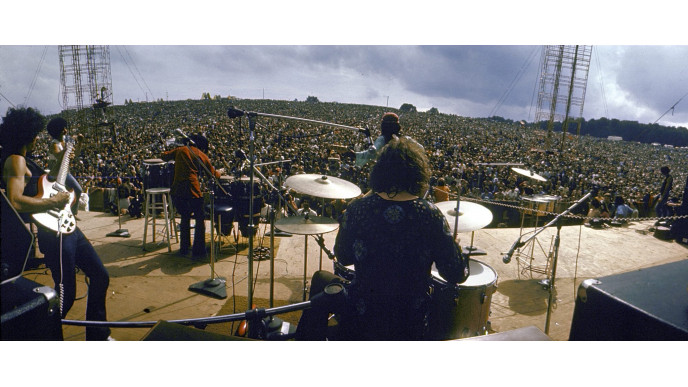 You’re probably familiar with the original Woodstock festival, held in 1969 and held up by those in attendance as the best music event in living memory.

Artists involved in the three-day festival included Jimi Hendrix, The Who and Jefferson Airplane, while it also featured an iconic drum solo (and there aren’t too many of those) from Santana’s Michael Shrieve.

There have been returns to the festival site in the years since, but none are likely to be as monumental as the 50th anniversary festival, set to take place in 2019.

Michael Lang, one of the co-creators of the festival back in the 60s, has confirmed the new show will feature “hip-hop and rock and some pop and some of the legacy bands from the original festival”.

Rolling Stone suggests the line-up could also involve tributes to some of the original acts in addition to the “newer bands” who Lang says will be involved.

Previous anniversary festivals in 1994 and 1999 saw a number of original acts return, though some – like Joe Cocker – have died in the 20 years since the most recent Woodstock.

Lang spoke of his regrets at the 1999 line-up - which featured a host of nu-metal bands and ended in riots from festivalgoers angry at the perceived commercialisation of the event - revealing he “shouldn’t have left the booking to others,” and the 74-year-old looks set to have a much more hands-on role this time around.

“Woodstock ’99 was just a musical experience with no social significance. With this one, we’re going back to our roots and our original intent,” Lang adds.

The 50th anniversary festival will be held in Watkins Glen, New York, from 16-18 August. Tickets will go on sale in February, with the first acts expected to be announced around that time.