Wonder Woman 1984 is heading to UK homes in January

If you can't get to the cinema, this is great news! 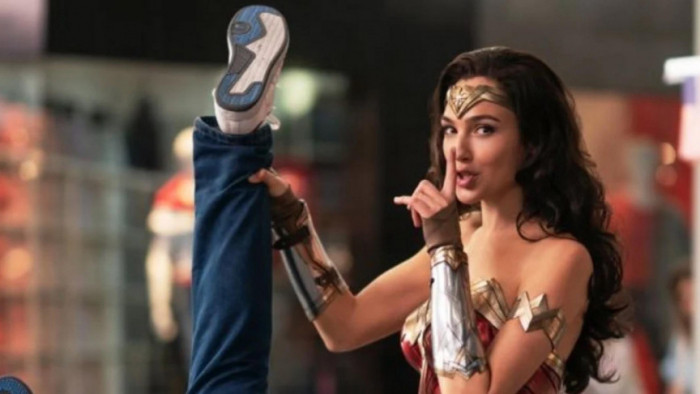 Wonder Woman 1984 is coming home! The superhero movie, which is in cinemas in the UK now, is heading to premium video on demand January 2021, so there isn't long to wait at all.

We've been awaiting the news about Wonder Woman 1984's UK home launch for sometime now. The US already know that the movie will be available through HBO Max on Christmas Day, which should mean that it will get a lot of people watching.

We were hoping that it would be available Christmas Day in the UK but that isn't the case, instead the UK is set to get the movie, on demand, 13 January.

"After much anticipation, Wonder Woman 1984 is out now in cinemas in the UK and Ireland," says Warner Bros in a statement.

"In recognition of varying current market restrictions and to service the massive fan interest in Wonder Woman 1984, this film can be enjoyed by fans and families on the big screen where available in cinemas now, and in the comfort of their own home through Premium Video on Demand (PVOD) in the UK and Ireland starting on January 13.

"The film will continue to be available in cinemas where they are open, whilst also being available to watch at home for a 48-hour rental from participating digital retailers."

Although no participating retailers have been announced, it is likely that you will be able to watch through Sky given its link-up with HBO and Sky Atlantic. It's likely Warner Bros will want as many eyes on Wonder Woman 1984 as possible so we expect it to be available in more places, too.