Wednesday second season is official - and it's coming to Netflix

The Addams Family spin-off is getting a second season on Netflix. 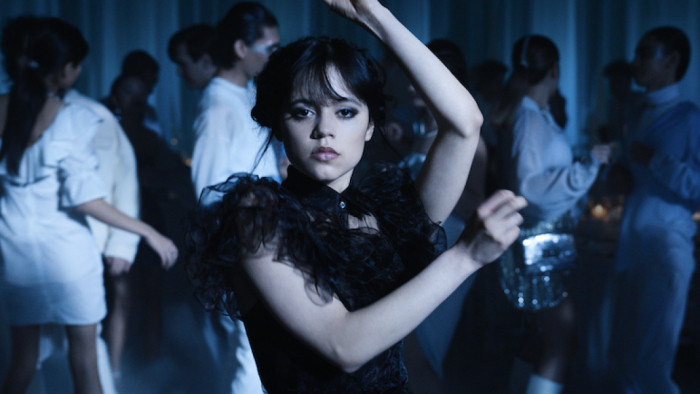 It's the news all Addams Family, Tik Tok dancing Netflix binge-watchers have been waiting for: Wednesday Season 2 is official and it is landing on Netflix.

There have been numerous rumors that Wednesday may have been leaving Netflix and heading to its rival Prime Video but that hasn't happened, with Netflix revealing that there is indeed a Wednesday Season 2 and it's coming to the site in sometime in the future.

“It’s been incredible to create a show that has connected with people across the world. Thrilled to continue Wednesday’s tortuous journey into season two. We can’t wait to dive head first into another season and explore the kooky spooky world of Nevermore. Just need to make sure Wednesday hasn’t emptied the pool first," says a statement from Tudum, Netflix's place for all its streaming news.

Wednesday has been a huge hit for Netflix. The show has been watched by 182 Million households since its debut, hit the 1 billion hour view mark only three weeks after debut (only the third show to do this) and the series broke the record for the most hours viewed in a week for an English-language TV series on Netflix – not once, but twice – debuting at number one with a record breaking 341.23M hours viewed, and again in its second week with a 411.29M hours viewed.