Just how much of Penguin will we see in The Batman? Colin Farrell explains

The Batman is back on track, after Covid delays - and Farrell has been chatting about his role. 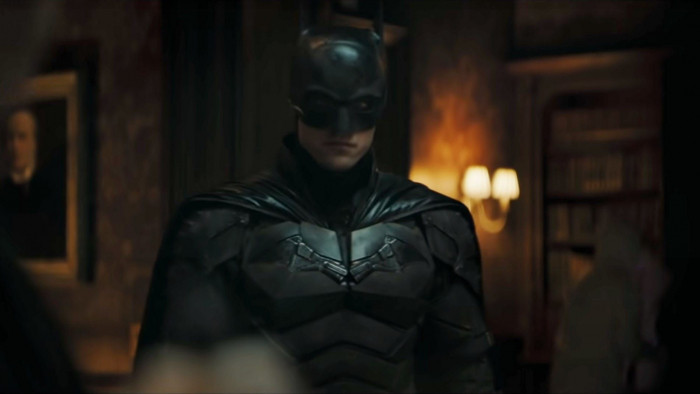 We haven't heard much about The Batman of late. The movie has been beset with shooting delays, thanks to Covid-19 scuppering things. But the films looks now to be on track and Colin Farrell has been speaking about his role.

In a great interview snippet from the Happy Sad Confused podcast, Farrell reveals that the shoot was long because "obviously, Robert got sick and that was like, "F-ing Batman has COVID? Batman has COVID? F-ing hell... So we finished it from first turnover to last cut in twelve or fourteen months."

He also goes on to speak about his role, and while he doesn't directly name the Penguin, he does say something very interesting - that he's not actually in the movie that much.

We could probably have guessed this from the trailer tease that has been released, where The Penguin - or at least Oswald Cobblepot - is seen only fleetingly, while the onus is on Pattinson's Batman and the main big bad. But here's Farrell hinting that his role isn't the biggest in the movie.

"I'm only in for five or six scenes so I can't wait to see the film because it won't be ruined by my presence," [laughs] "I'll get a little uncomfortable for the nine minutes I have, but the rest of it, I cannot wait to see how [director Matt Reeves] brought this world to life."

According to Farrell, Reeves is currently cutting the movie, noting: "[He] is cutting it together now... I haven't heard sight or sound of him. I don't know what he's up to but he's deep into it."

On #happysadconfused, Colin Farrell revealed he’s in 5 or 6 scenes in THE BATMAN and reflected on the shoot, “Fuckin’ Batman has covid?!”

The Batman release date is currently set for 4 March 2022. And even though it looks like Farrell only has a few scenes, we can't wait to see what he does with the character.