Rambo to the slaughter 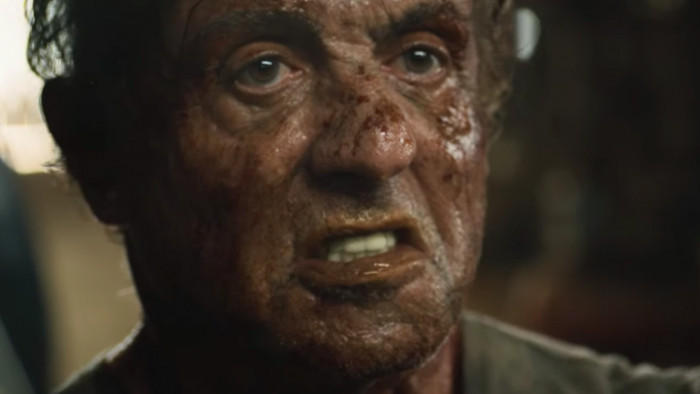 If, for some reason, you were expecting a film entitled Rambo: Last Blood to be about the Vietnam war vet’s sedate retirement, then the official trailer will quickly dispel you of this quaint assumption.

It looks like the setting for this will be Rambo’s farm-like compound where his main hobby now is protecting his niece. “All she’s got is me,” he says, which sounds like something of a tough break, considering the trouble that seems to follow him around.

Seriously, you can probably guess the content of the trailer: a wide variety of weapons, some short pithy dialogue (“I’m gonna tear you apart” is about as verbose as our hero gets) and a steady stream of cannon fodder.

It’s been a reasonably successful formula over the years, with the usual diminishing returns: the original Rambo – arguably one of the best films of the 1980s – gets a quite reasonable 7.7 on IMDB, but this has dipped to 5.8 by Rambo III just six years later. The last outing – with the mildly confusing title of Rambo – was released 11 years ago to a somewhat mixed critical reception.

For good or ill, this does look like it’ll be Stallone’s last outing as Rambo, though. If the title wasn’t clue enough, Lionsgate, the studio behind the new picture, is calling it “a final mission.” Let’s just hope it’s a memorable one.