Here's our first look at the Walking Dead game

The new trailer is out now 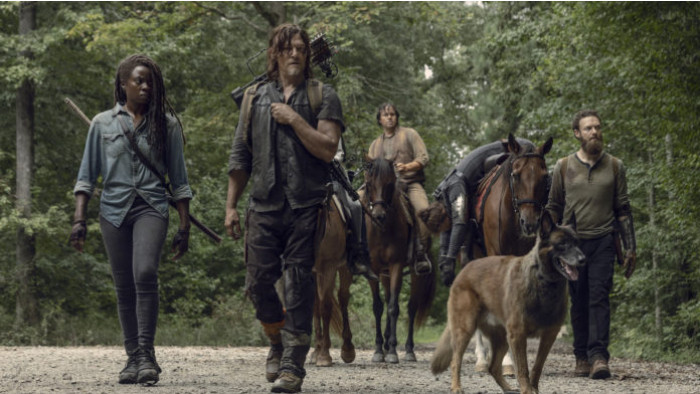 If you like The Walking Dead then you're going to LOVE this.

Saints and Sinners, a video game based on the popular post-apocalyptic zombie comic book and TV series, is coming out soon – and we've just had a first look at gameplay.

From the trailer, it looks like the game will be based fairly loosely on the franchise – none of the characters we know and love from the TV show are actually playable.

But that doesn't mean you'll run out of things to do.

The game whisks you to New Orleans post-apocalypse, where flooding, looting and zombies have made the city a pretty inhospitable place to be.

Your job is to "fight your way through humans and walkers, scavenge weapons and supplies, make brutal moral choices, and uncover a mystery that will determine the future for everyone left alive in NOLA". So not for the faint-hearted, then.

You'll be pleased to hear that you've not got long to wait: the game is out at the end of January. So if you're finding the Christmas season a bit too saccharine will all those jingling songs and feelings of goodwill, never fear: you're going to have some zombies to kill very, very soon.