Get in on the ground floor with the gun lean 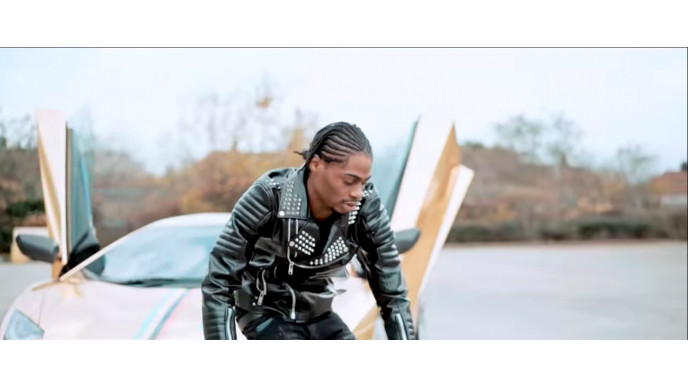 Back at the end of December, you might have noticed Manchester United and England midfielder Jesse Lingard pulling off a distinctive celebration after scoring in the win over Cardiff City.

Well, you’ll be seeing a lot more of the ‘gun lean’ in 2019, so it’s worth learning a bit about its origins so you can show off your knowledge before it’s everywhere.

One thing already looks likely, though – it could easily be what takes drill stalwart Russ, and the music genre as a whole, into the mainstream.

ShortList's Ones To Watch for 2019

Lewisham-born Russ has been gaining traction since beginning his music career in 2016, but ‘Gun Lean’ has brought him more attention with more than 3m YouTube views at the time of writing.

“I started just on hood riddims, you know, not taking it seriously. Then after my sister died, I decided to do it properly out of respect to her.”

He has been racking up millions of views, first through his ‘Lightwork Freestyle’ and now with ‘Gun Lean’ itself, and looks set to get even more attention off the back of the viral success.

It’s simple enough to replicate, involving lifting your left and right shoulders one after the other, but if you need a demonstration you can watch the video below.

The first footballer to incorporate the gun lean into a goal celebration was Leyton Orient forward Josh Koroma, during his team’s win over Chesterfield in the National League.

He’s already making waves underground, and he has the tools to get much bigger this year.