It may happen one day 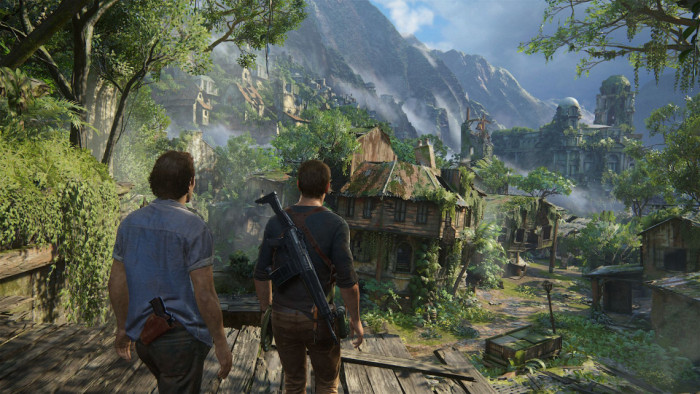 If you're missing Uncharted, good news – there might be hope for a new instalment.

The iconic series ended after Uncharted 4: since then, we've heard nothing from Nathan Drake, and it seemed as if it was staying that way.

But in a live stream that also featured Nolan North, who voiced Nathan Drake, Naughty Dog creative director Neil Druckman said that he wouldn't rule out a return to the series – so it may not be the end we all thought it was.

"We're lucky that we have the freedom Sony gives us where we can choose," he said. "We made Uncharted 4 and we haven't made another Uncharted since."

"Maybe one day we will."

North responded that he'd love to talk about it – and that the comment would "make the internet explode".

If it does happen, it's unlikely to be any time soon: the company are currently working on The Last of Us 2. And if you need your Uncharted fix, you've also got the film to look forward to: Tom Holland recently said the script was one of the best he'd ever read, so there's plenty to look forward to.

Until then, why not play your way through the best PS4 games ever.