Anyone for crickets? This might be the strangest beer we've ever seen

We're not sure about this one. 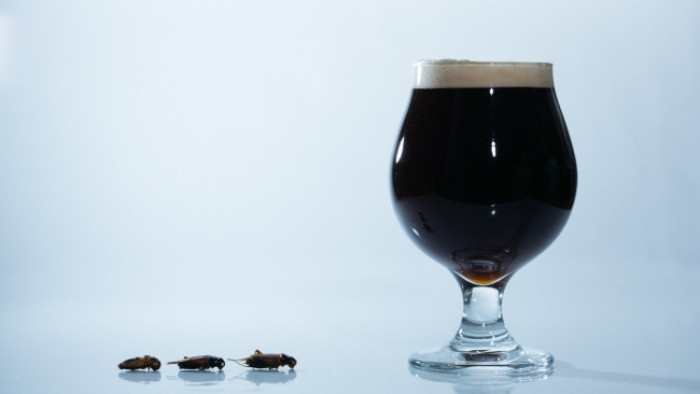 Are you the type of person who’s always looking for new and interesting beers to try? Then we have news for you because Japanese company Join Earth might have made the weirdest beer yet.

According to the The Drinks Business, the start-up has moved on from making soy sauce from crickets and has instead decided to turn them into a beverage for you to try.

The Cricket Dark Ale has been made in collaboration with Tono Brewing, and is made by roasting the crickets, before adding them and malt to the rest of the liquid called ‘wort’.

If you can put the image of crickets to one side, the beer itself actually sounds quite nice.

Described as “stout-like”, the beer has aromas of coffee, cacao, caramel and chamomile.

If this wasn’t all odd enough, the crickets were even fed waste products from beer because it gave them “a good bite and taste”.

Is your curiosity piqued? Unfortunately the beer is currently only being served in a Shibuya Parco department store in Tokyo, where small 100ml glasses are being sold for 500 yen (approx £3.50).