It's not on Sky but you can get the show on E4 and soon! 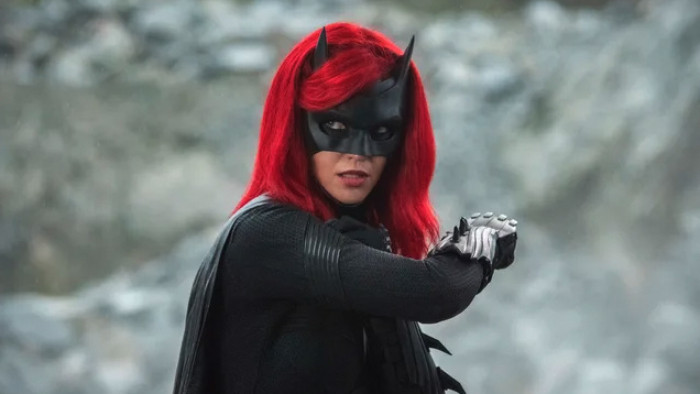 Ever since Batwoman launched in the US, the UK has been patiently waiting to see if and when the CW show would come to the UK.

So far there has been radio silence and because Sky hadn't picked up the rights, the lack of the show has meant that the upcoming Crisis on Infinite Earths multi-episode, multiverse showcase will actually lack any episodes that are centred around Ruby Rose's Batwoman. It's all a bit of a mess really.

But there is some good news - Batwoman will be heading to the UK and E4 has picked up the rights, according to Bleeding Cool.

The comics site spotted some promo material for the show heading to E4 at a Channel 4 programming event.

In a way, it's a shame that Sky didn't pick up the show as it would have tied up the events of Crisis on Infinite Earths nicely. But it's fantastic to see it heading to the UK.

Batwoman, which follows Ruby Rose taking on the role of Batwoman after the disappearance of Batman, will officially launch on E4 on the 14 January. Considering 9 out of the 11 episodes of the show have already aired in the US, this will mean that it will be able to show the series unbroken.

As for Crisis On Infinite Earths, which sees a number of Superman alumni cameo on the show and Brandon Routh donning the suit again, that will be shown on Sky very soon (no official date as been announced) sans the Batwoman episodes. Ugh.

These are the best Batman graphic novels you need to read right now.