Brandon Routh is back as Superman! See the first teaser here

The comic crossover event we all wanted is finally here. 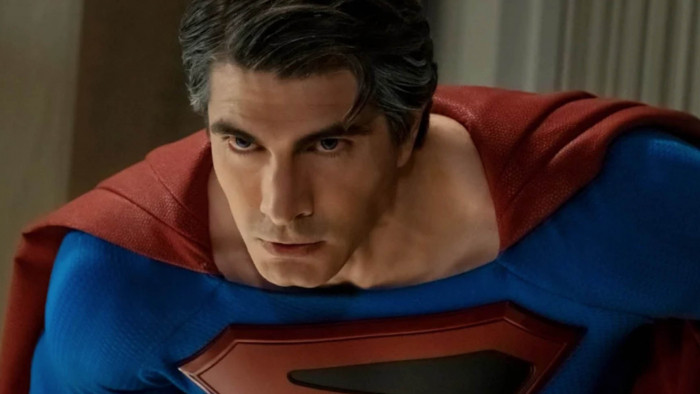 Okay, this looks incredible. Brandon Routh is finally back as Superman, some 13 years after the middling Superman Returns. Despite that movie being a tad disappointing, it wasn't nothing to do with Routh's performance.

He has been fantastic as another superhero, in the show DC's Legends of Tomorrow as Ray Palmer's Atom, and now he's back as Superman thanks to the huge scope of its latest crossover event Crisis on Infinite Earths.

This multi-episode event will see a whole number of old Superman alumni come back (we'll also see Tom Welling and Erica Durance from Smallville and Burt Ward from the 60s Batman TV series) thanks to Superman existing on multiple Earth parallels - think Spider-Man: Into the Multiverse but for DC characters.

Crisis on Infinite Earths is the biggest crossover the DC shows have done - it's five episodes long and will include all manner of characters, including Flash, Supergirl, Batwoman, Black Lightening, The Arrow and more.

And now we get the first glimpse of Routh as a greying Superman, in the latest Legends of Tomorrow teaser, which you can watch below.