Amazon's most expensive show revealed - and this is when you can watch it. 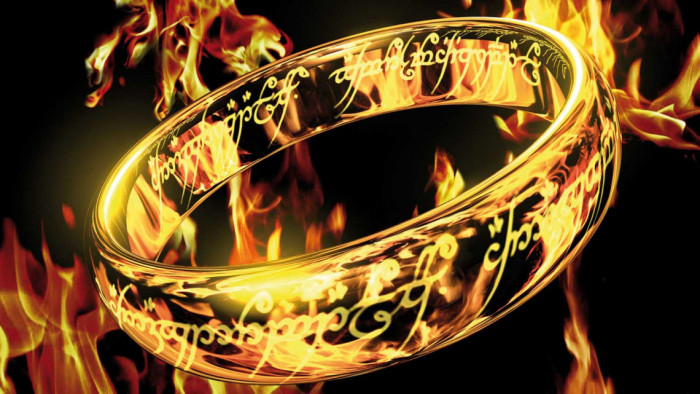 The first image of the Lord of the Rings TV show has been revealed and we finally know when we will all be able to watch the TV series.

Things have been quiet in Middle-earth of late. After the announcement that Amazon was making a TV show based on Lord of the Rings, some three years ago, we found out the deluge of actors who would be in the show and also who are directing the episodes.

Then Covid hit filming and that's meant we have been waiting far too long for a sniff of an image. Until now.

Finally we have a first look at the Lord of the Rings TV show and it is stunning. The image looks and feels like the dream-like land Peter Jackson made for The Hobbit and his LOTR movies, showing... well, we don't quite know what it is showing.

What we have is an image of a new character (who is currently unnamed), looking over a brilliant vista of Middle-earth. It's unknown where in Middle-earth we are (this really is the ultimate teaser from Amazon), but many reckon it is Valinor, the Undying Lands where the Hobbits retire to, which has been mentioned but never seen on screen before.

The reason: there are two mighty trees in the background, which is part of what makes up the retirement place of the Hobbits.

The new image also comes with confirmation of the LOTR TV series release date. Unfortunately we have a bit of a wait. While Amazon had hoped to reveal its billion-dollar baby in 2021, we now have to wait until 2 Sept, 2022, when the first episode will debut on Amazon Prime Video.

The Lord of the Rings TV show is set to “bring to screens for the very first time the heroic legends of the fabled Second Age of Middle-earth’s history," according to Amazon's official blurb. "This epic drama is set thousands of years before the events of J.R.R. Tolkien’s The Hobbit and The Lord of the Rings, and will take viewers back to an era in which great powers were forged, kingdoms rose to glory and fell to ruin, unlikely heroes were tested, hope hung by the finest of threads, and the greatest villain that ever flowed from Tolkien’s pen threatened to cover all the world in darkness."