The show is shaping up 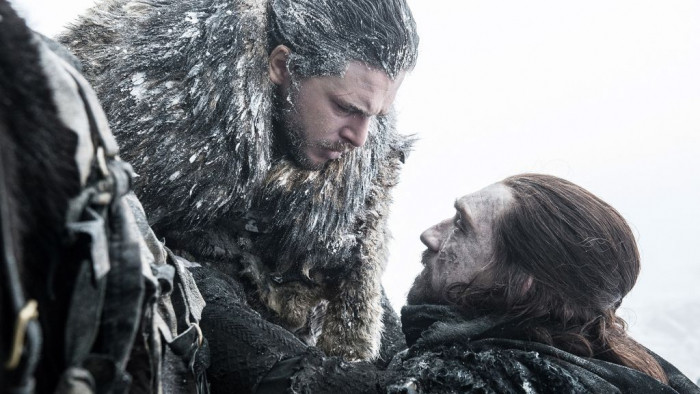 The world of fantasy television has just got that little bit smaller as a Game of Thrones cast member has been added to the line up for the new Lord of the Rings series.

Joseph Mawle, who played Ned Stark's uncle Benjen, has just signed up for the show after a varied career in film and TV. He's also starred in Troy, Ripper Street and Birdsong – so the man has variety.

As for what Mawle will be doing on the show, we don't have too many details yet – as with most things related to the series, there's a fair amount of secrecy.

But we do know that he'll be playing "the main villain", a character named Oren.

Other actors involved include Will Poulter, who you might recognise from Bandersnatch or Midsommar, and an Australian actress called Markella Kavenagh. Writers from Breaking Bad, Hannibal, Stranger Things and Toy Story 4 will be part of the script team.

As you might expect from a LOTR/GoT mash up, there are some other crossovers, too – Sean Bean played both Ned Stark in GoT and Boromir in LOTR. Keeping it in the family – the Game of Thrones way.

The Lord of the Rings series won't be out for some time – Amazon Studios has suggested it could be as long as 2021 before we see a hint of the show. So while you wait, catch up with our pick of the best TV shows out now, as well as the best Amazon Prime Series on offer.