The Lord of the Rings show has a big budget, bigger ambitions. 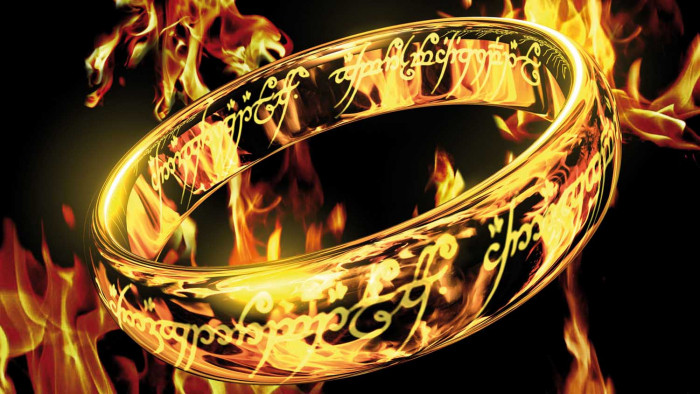 The Lord of the Rings show is reportedly one of the most expensive ever made, with Amazon putting some $465m into the series.

This is double the cost of the entire trilogy of Peter Jackson's movies, which went on to make over $2 billion at the box office.

It's big money, then, but Amazon has defended its spend noting that it's needed to make the show work. In a roundtable, Amazon Studios chief Jennifer Salke explains the cost of the thing and just why Amazon is spending so much.

“The market is crazy, as you saw with the Knives Out deal,” said Salke. “This is a full season of a huge world-building show. The number is a sexy headline or a crazy headline that’s fun to click on, but it is really building the infrastructure of what will sustain the whole series.”

Salke is right about the Knives Out deal, that has cost Netflix a whopping $469 million for two sequels to the albeit fantastic movie. But couple this with the $250 million that Amazon paid for the rights to Tolkien's characters and worlds, and what you have is a hefty budget.

Salke continued: “There’s a lot of wooing and we have to make decisions on where we want to stretch and where we want to draw the line. As for how many people need to watch Lord of the Rings? A lot. (Laughs.)

"A giant, global audience needs to show up to it as appointment television, and we are pretty confident that that will happen.”

Back in 2019, Elijah Wood who was Frodo in the original trilogy of movies said that this sort of money wasn't needed back when the movies were being made as "the Tolkien estate didn’t know what they had as much as they do now."

"It’s all a product of the world they live in," he noted. "They know now what they have, they know how lucrative it is.”

To make sure that the money is being well spent, Amazon has revealed that Witcher director Charlotte Brändström has been snapped up to direct some of episodes, alongside J.A. Bayona and Wayne Che Yip.

“I’m very excited to be guided through Middle-earth by JD’s and Patrick’s vision and immerse myself in the iconic world of J.R.R. Tolkien. It’s a great privilege to be in New Zealand to work with Amazon Studios’ outstanding ensemble of creative talents,” explained Brändström in a statement.

The statement also says: “There are countless things still to see in Middle-earth, and great works to do,” which is a Gimli quote and brilliant to to read.

The new LOTR show is currently shooting in New Zealand and is set thousands of years before the first Middle Earth movies and has an epic cast including Sir Lenny Henry and Peter Mullen.

The whole of The Hollywood Reporter roundtable, where Salke is quoted, is worth a read - it focuses on 'Hollywood's most powerful women' and is a fascinating read.